Star Wars: The Force Awakens has been out for almost 3 weeks now, but if you haven’t seen the film already, then you should probably stop reading now. The following post contains major spoilers about the ending of the film, as well as the location of Luke Skywalker, which is a big plot point for the character. 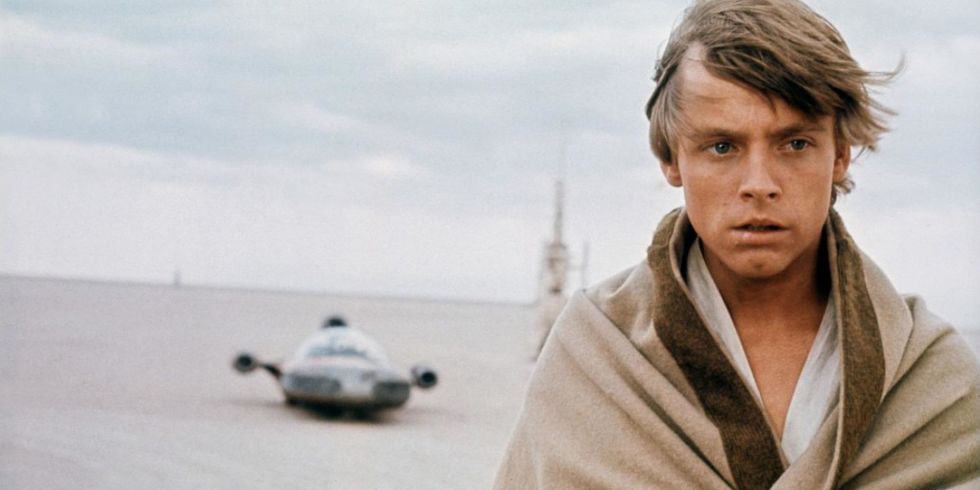 In the ending moments of Star Wars: The Force Awakens, Rey, Chewbacca and R2-D2 found Luke Skywalker on a remote planet. The name of the planet was never specified in the movie, but Disney recently sent out the a number of screenplays to the members of the WGA and one of them leaked. In it, the planet is titled: Ahch-To. Lucasfilm’s Pablo Hidalgo recently took to Twitter to confirm that Ahch-To is, in fact, where Luke is located.

So if you can see the WGA script, yes, the name of the planet from the end of the movie is there.

While the name of the planet doesn’t reveal anything about Luke’s cryptic story since the events of Return of the Jedi, the junior novelization for the movie also confirmed that Ahch-To is the location of the First Jedi Temple, which means that he successfully completed his task and found it. What do you guys think? Sound-off your thoughts in the comment section below