by Andy Behbakht on September 6, 2016
Legends of Tomorrow

We are about an month away from the season two premiere of one of CW’s DC TV shows, Legends of Tomorrow, as Rip Hunter and his time traveling legends continues to protect the world through time and space. The CW revealed today official promotional images for the season two premiere titled “Out of Time”. The photos reveal Arrow’s very own Stephen Amell and it looks like he and Mick Rory may have a clash.

You can check out all the photos below along with the latest TV spot and the season 2 synopsis for Legends of Tomorrow. 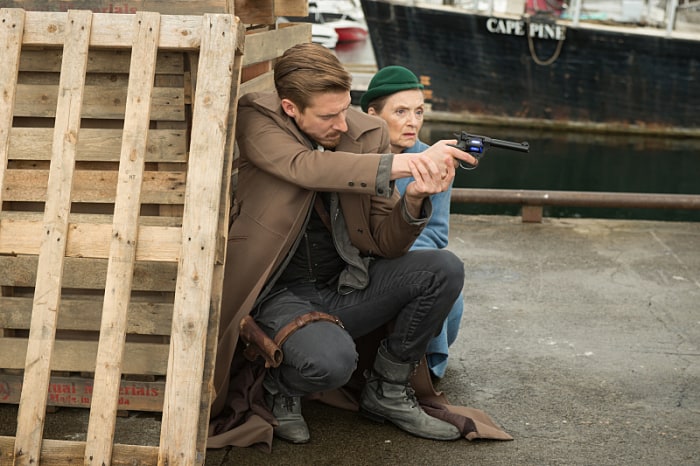 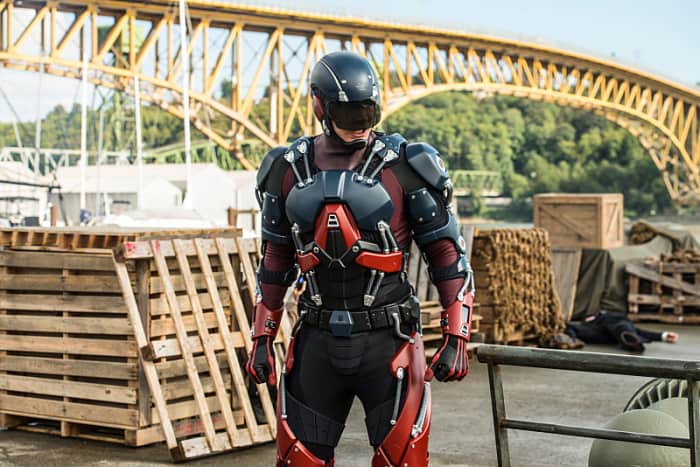 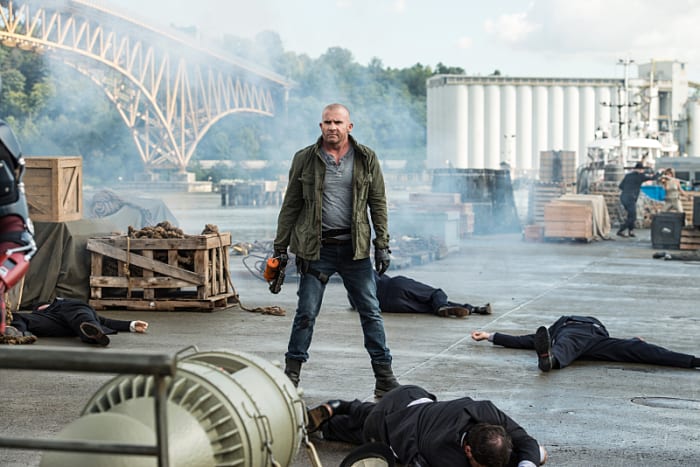 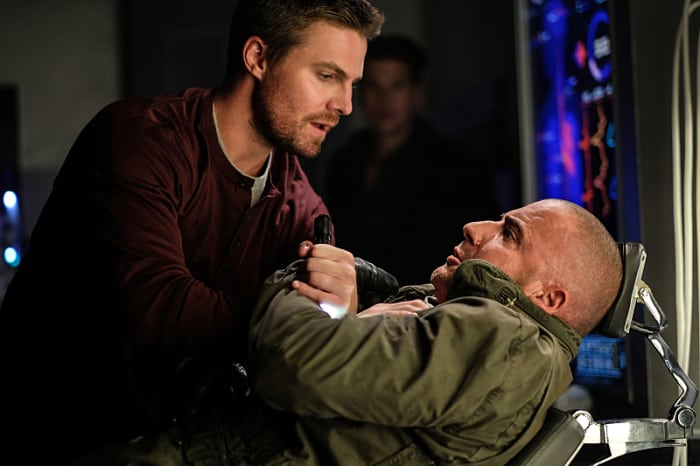 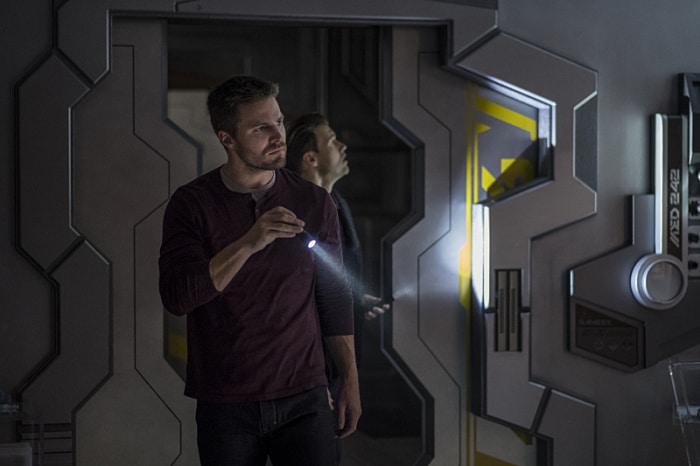 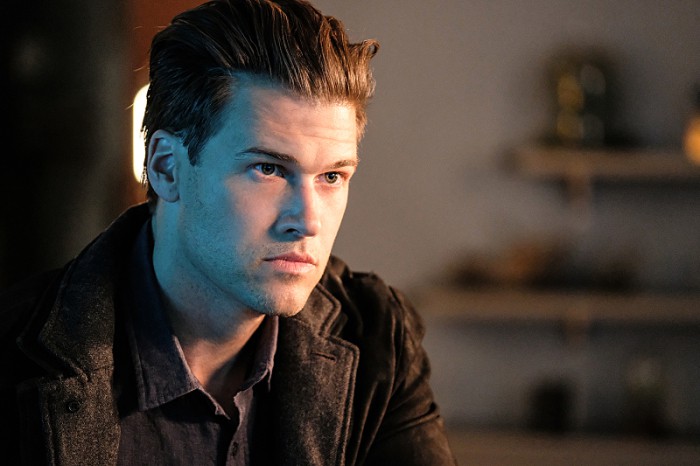 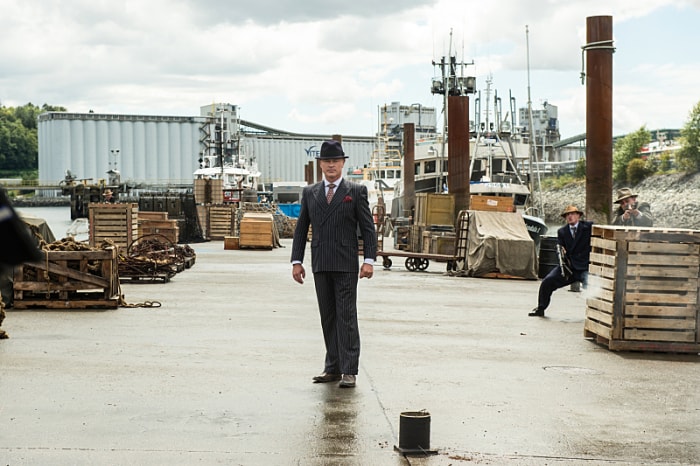 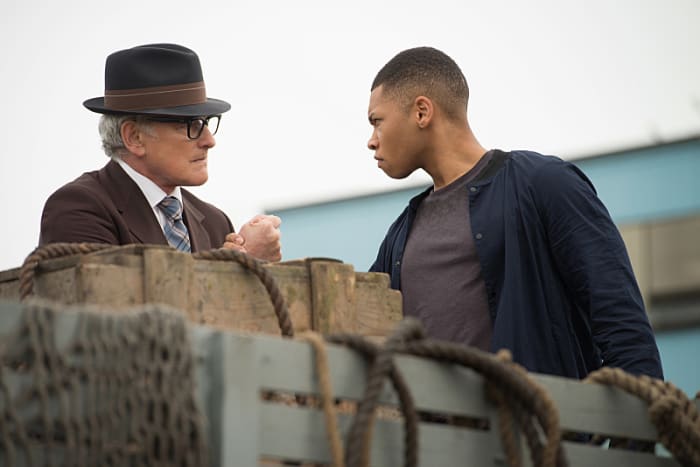 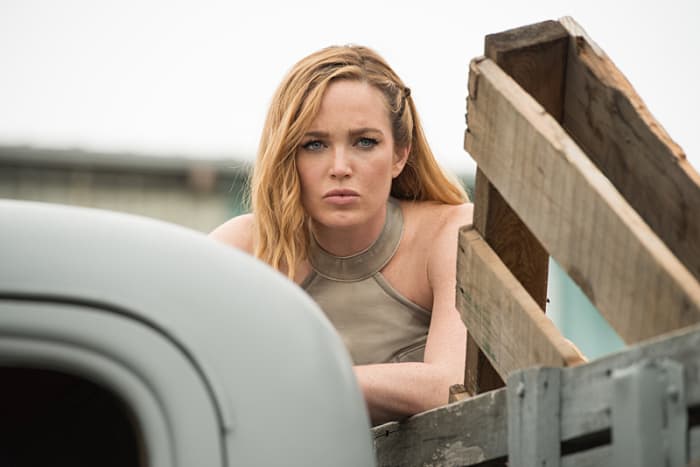 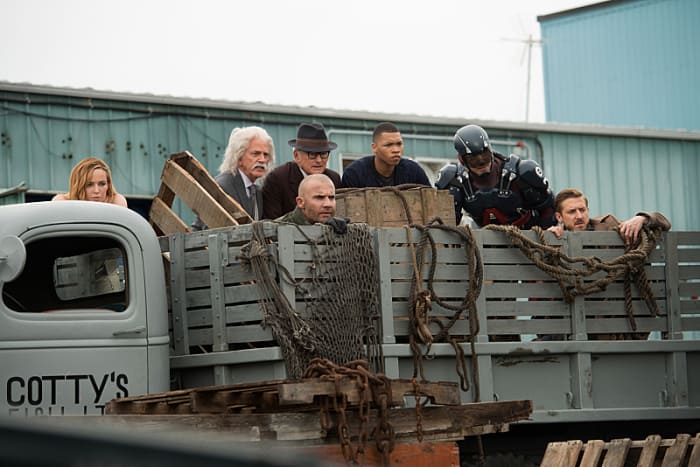 “Legends of Tomorrow Season 2 Synopsis: After the defeat of the immortal villain Vandal Savage and the corrupt Time Masters who colluded with him, a new threat emerges. Dr. Nate Heywood (Nick Zano), an unconventional and charming historian, is thrust into the action upon making a shocking discovery – the Legends are scattered throughout time.

Legends of Tomorrow Season 2 is set to start on Thursday, October 13 at 8/7c on The CW.