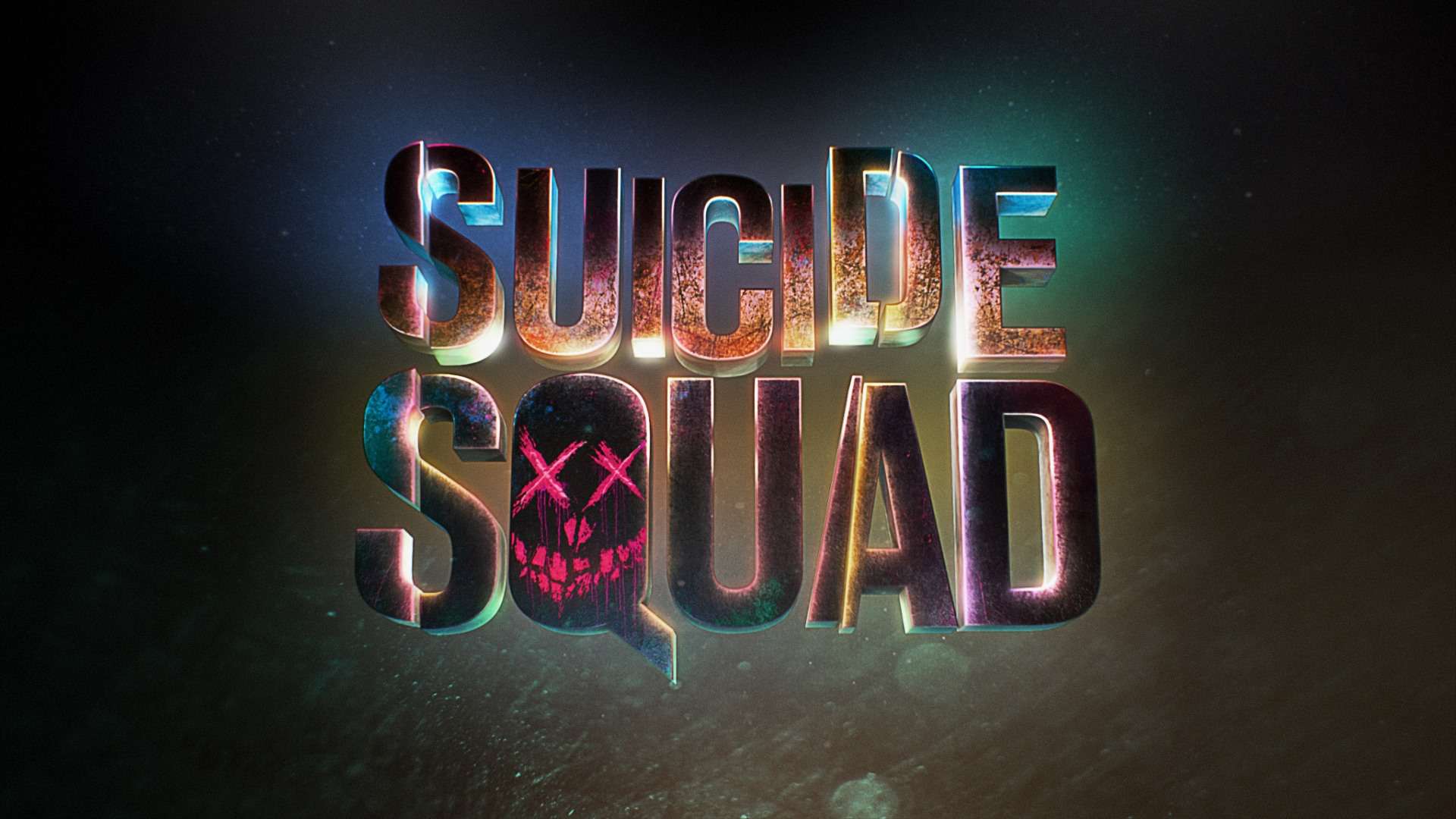 What is the first choice number for the highly anticipated DC Film post Batman v Superman? How does it compare to similar films? What do we think the movie will open to box officewise given the latest tracking? Check out the video below for our breakdown of the tracking and analysis.