The latest issue of Entertainment Weekly puts the focus on David Ayer’s Suicide Squad, which is less than a month away. Following the release of their Suicide Squad-themed covers and some new images from the highly anticipated movie, the magazine has now unveiled a bunch of new portraits of the members of the Task Force X, as well as Jared Leto’s Joker and Cara Delevingne’s Enchantress, giving us new looks at all the fan favorite characters from the next DC Films release. You can check them out below. 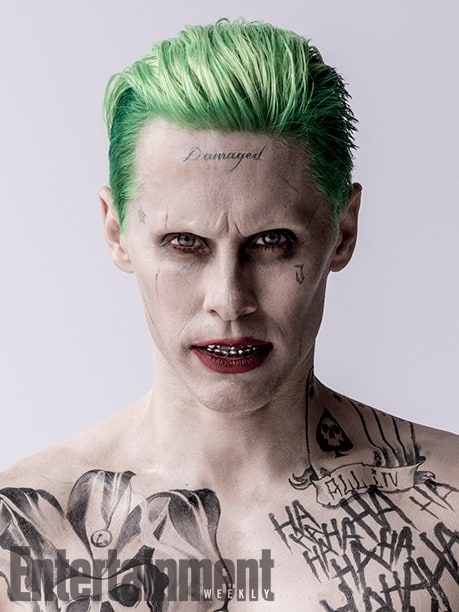 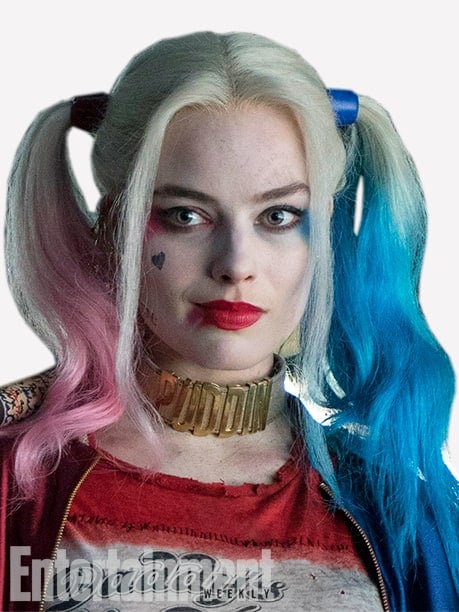