We are just a few days away from the return of CBS’ Supergirl as we roll into the last 5 episodes of the first season for the Girl of Steel. CBS has released images for the 17th episode which will be airing on March 21 titled “Manhunter” which will feature the origin story of how J’onn J’onzz became Hank Henshaw.

We’ll also be seeing what happened to Jeremiah Danvers, played by former Superman actor, Dean Cain as he returns to the show for the flashbacks. You can check out the official promotional images for “Manhunter” below along with the official description from CBS. This is also the episode that will be followed by the epic Supergirl and The Flash Crossover event. 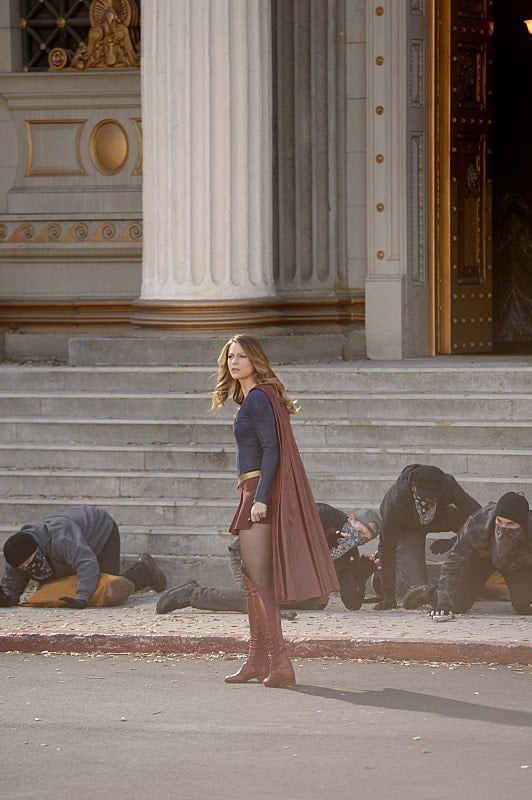 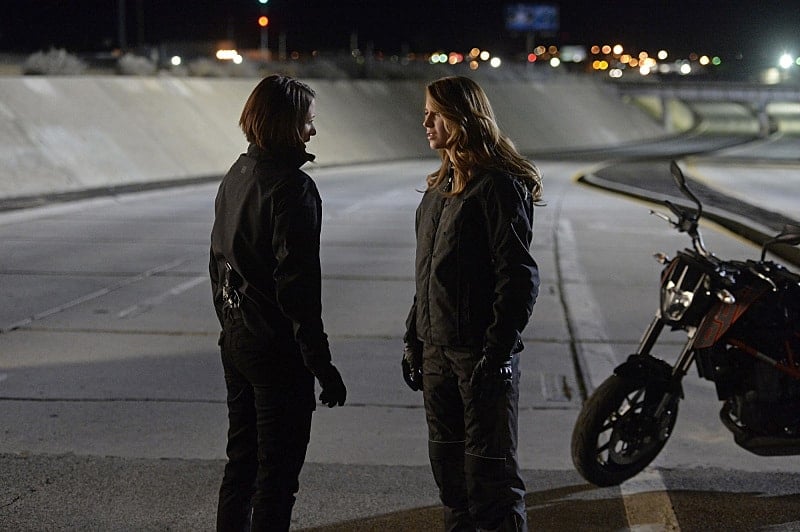 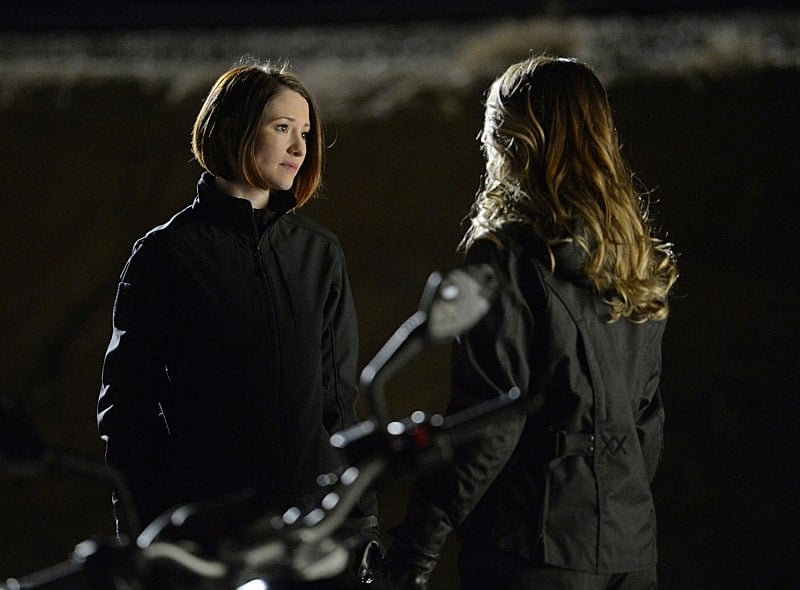 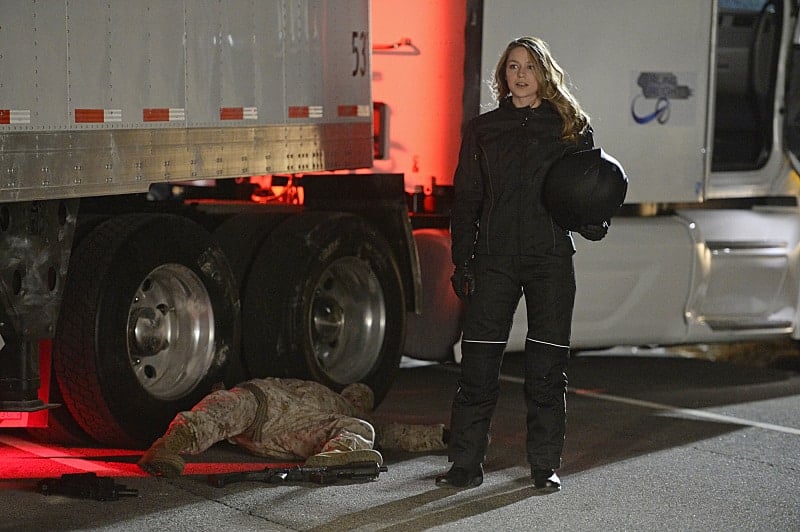 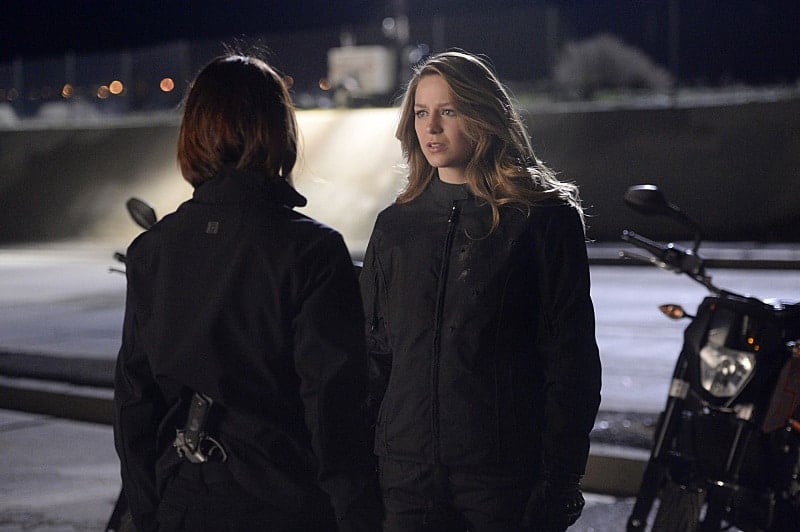 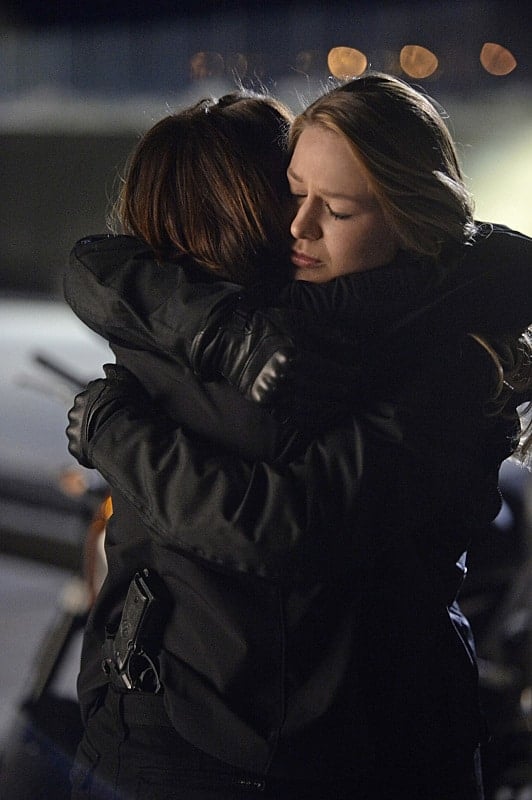 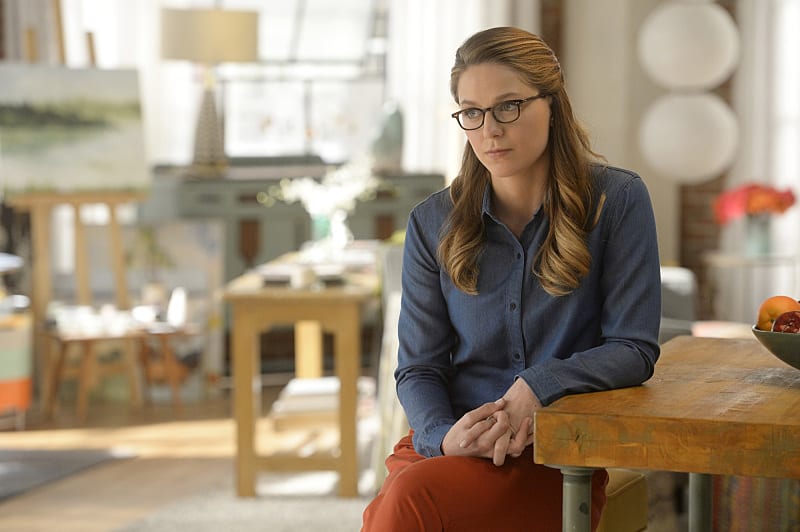 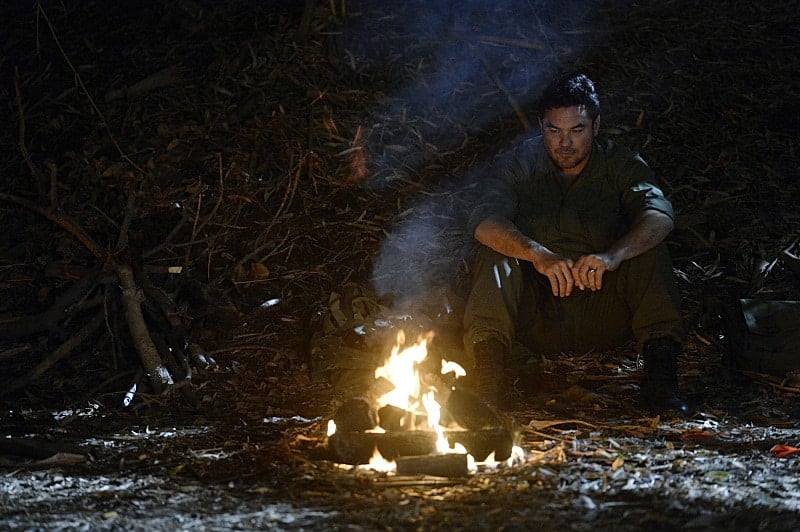 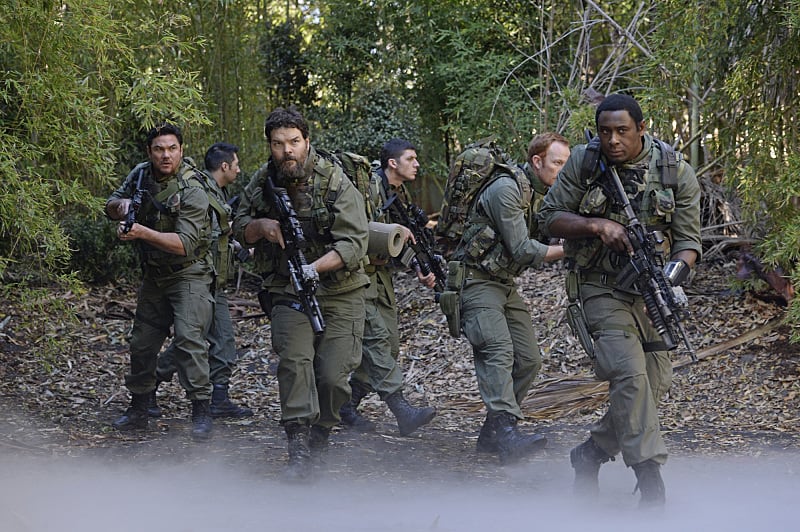 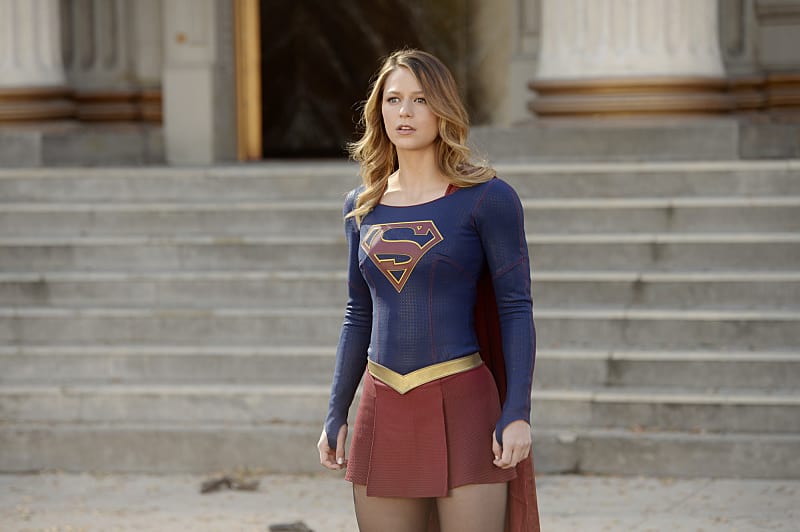 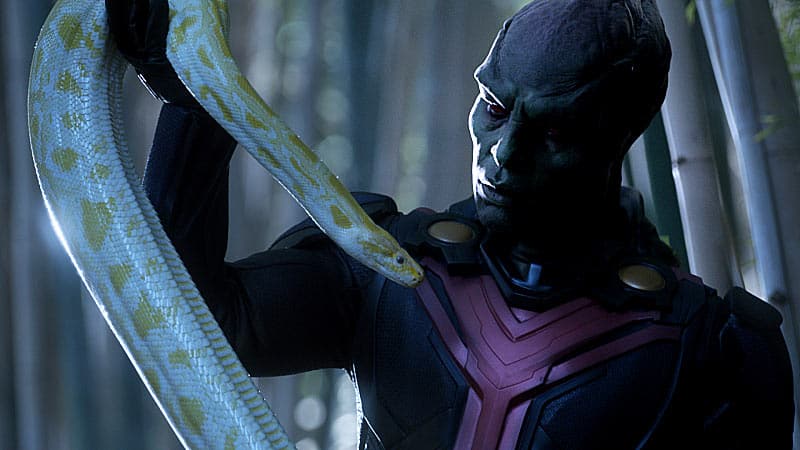 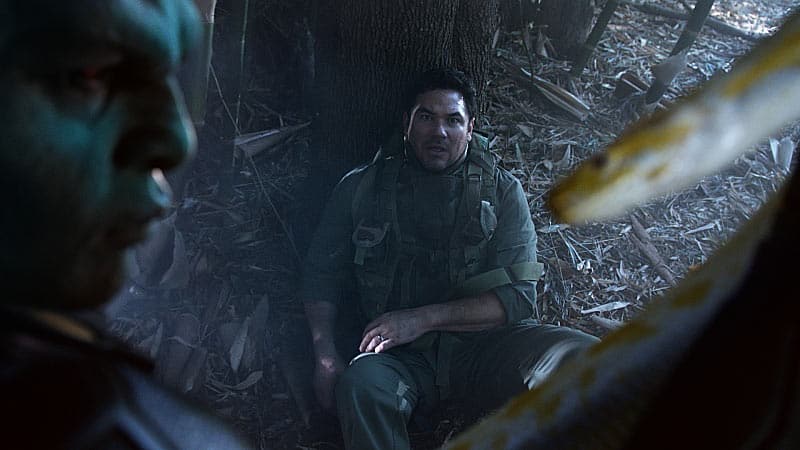 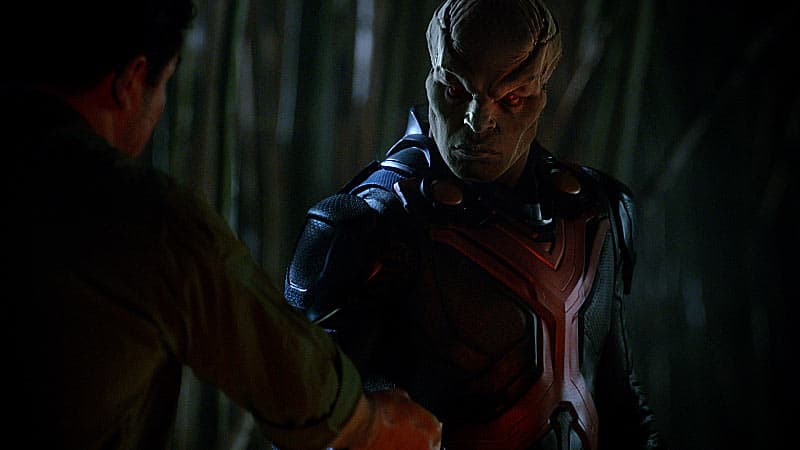 Supergirl returns Monday, March 14, 8/7c on CBS which is planning on renewing the show for a second season.