One of the biggest and coolest superhero events is happening in just two weeks over at CBS as Supergirl will be getting a visit from The CW’s The Flash on March 28. CBS has released official promotional images for the 18th episode titled “Worlds Finest” as Barry Allen (Grant Gustin) speeds over from Earth-1 over to Kara Zor-El’s (Melissa Benoist) world and spoiler alert: they look absolutely awesome and adorable together. You can check out the images below along with official synopsis and a brief promo that was released earlier today. 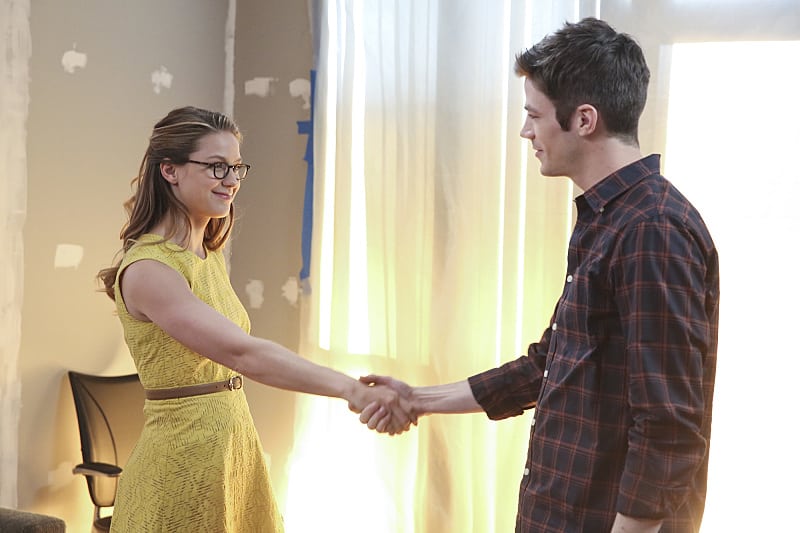 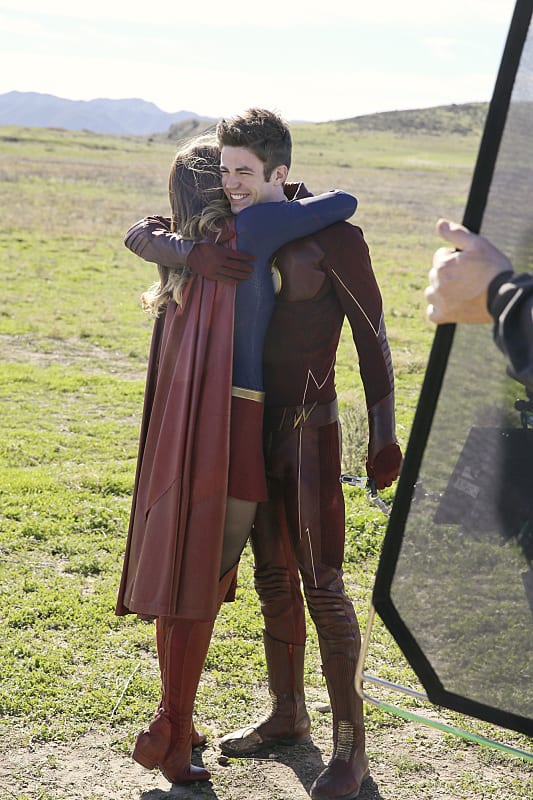 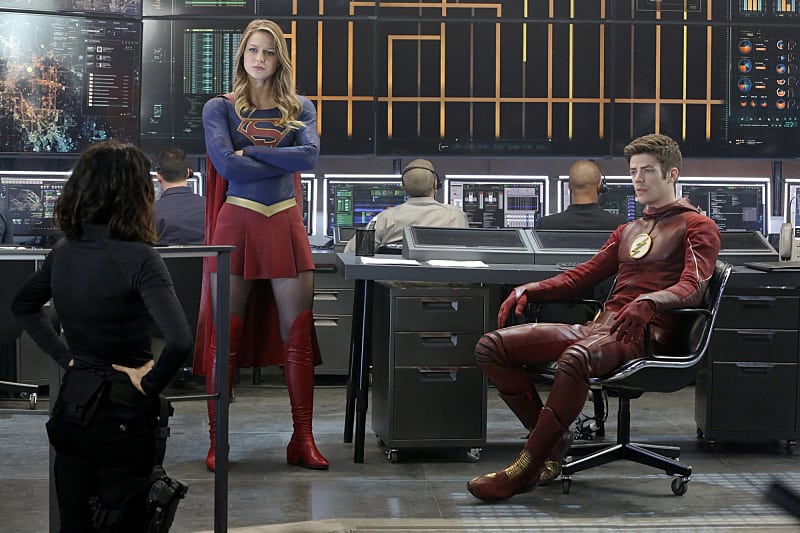 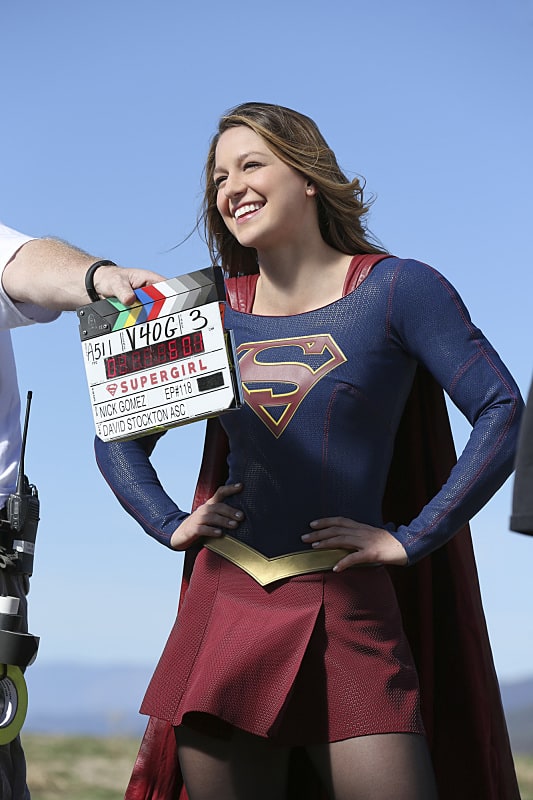 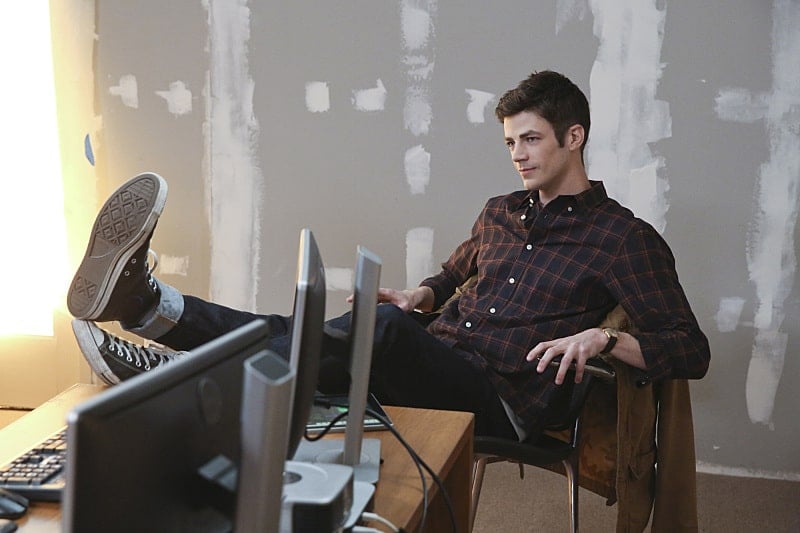 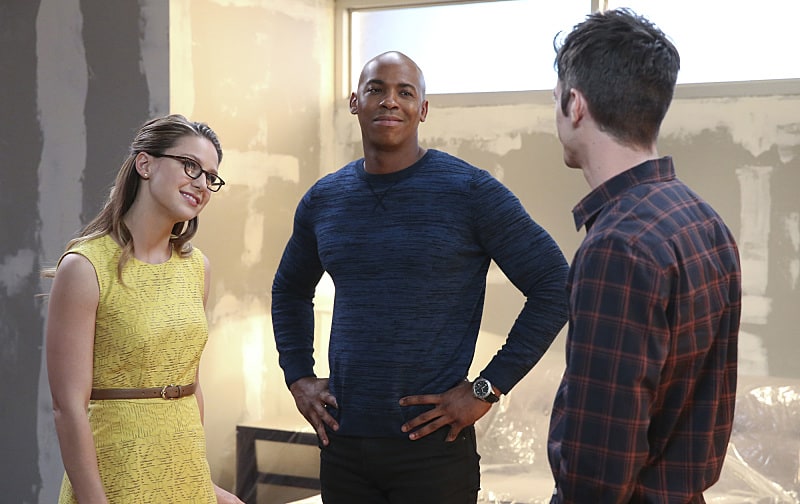 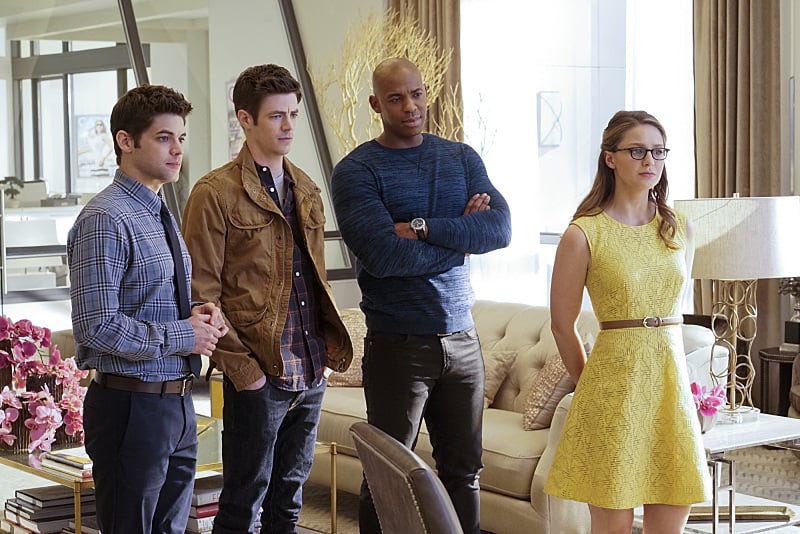 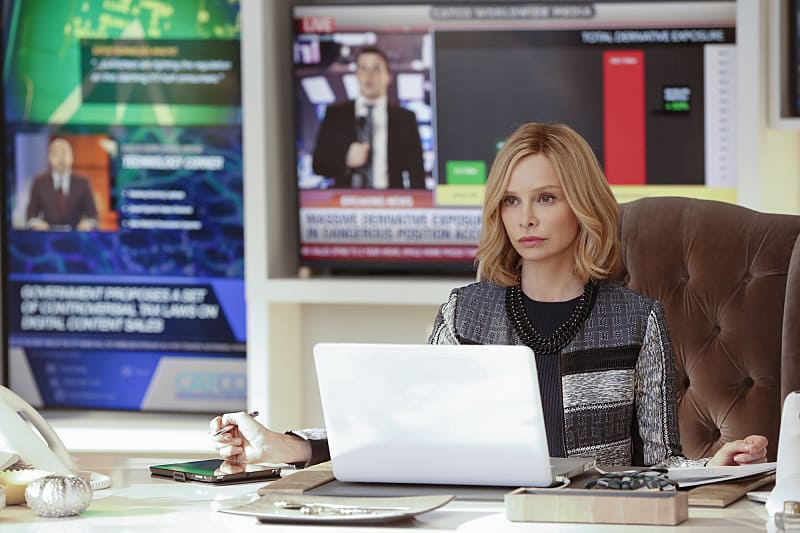 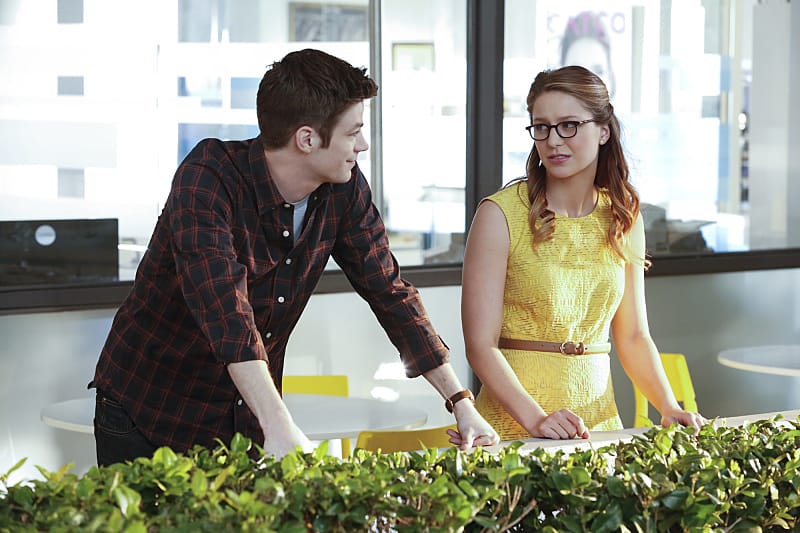 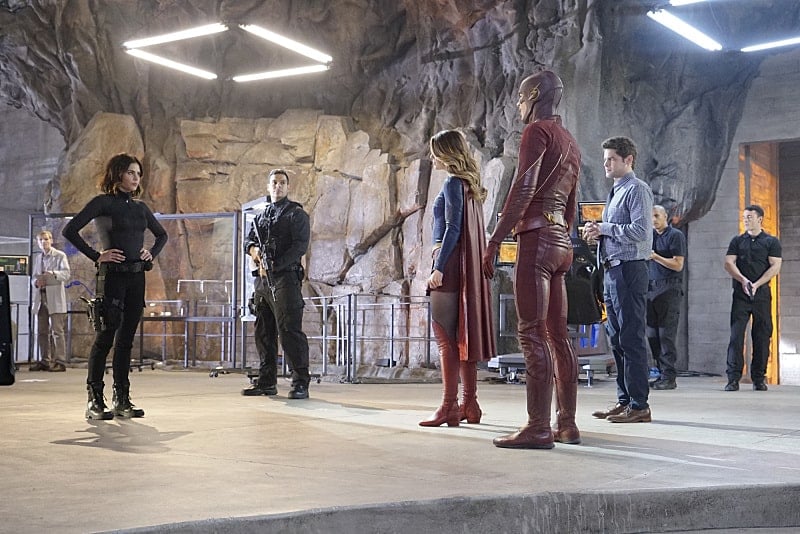 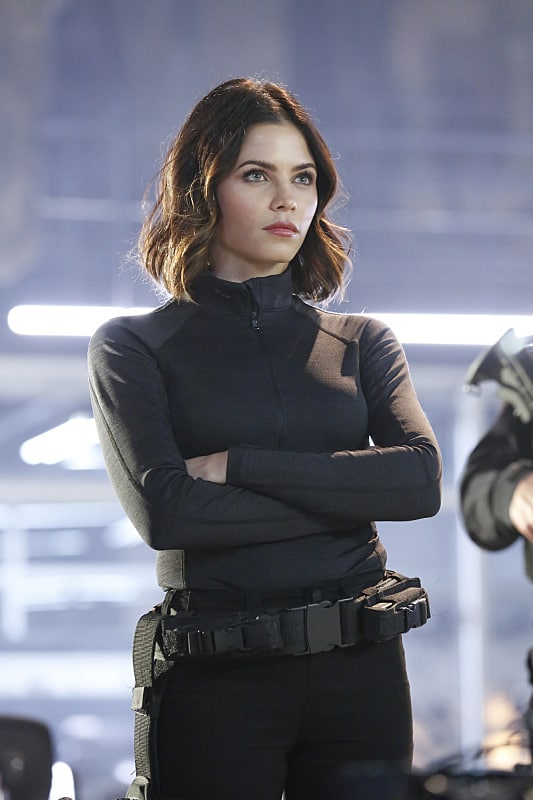 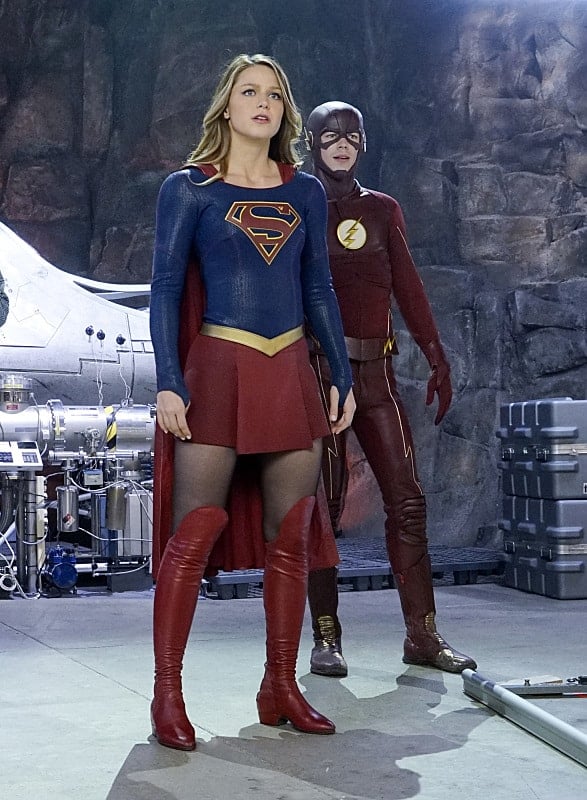 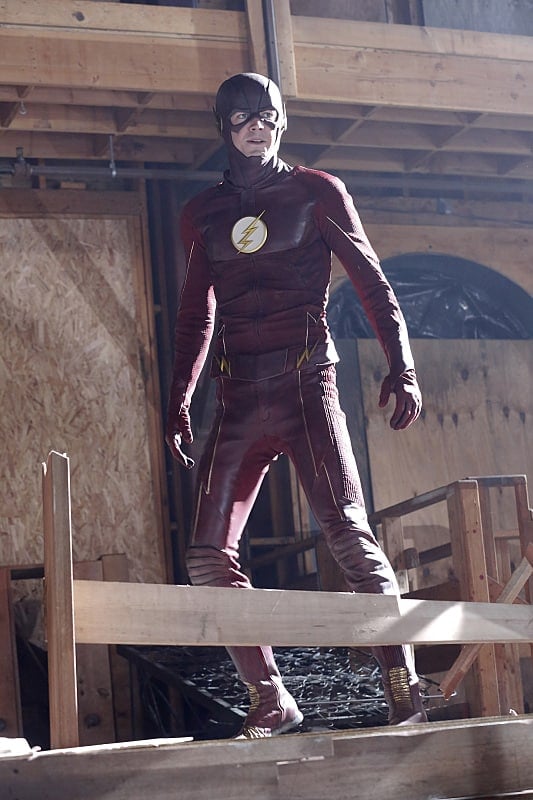 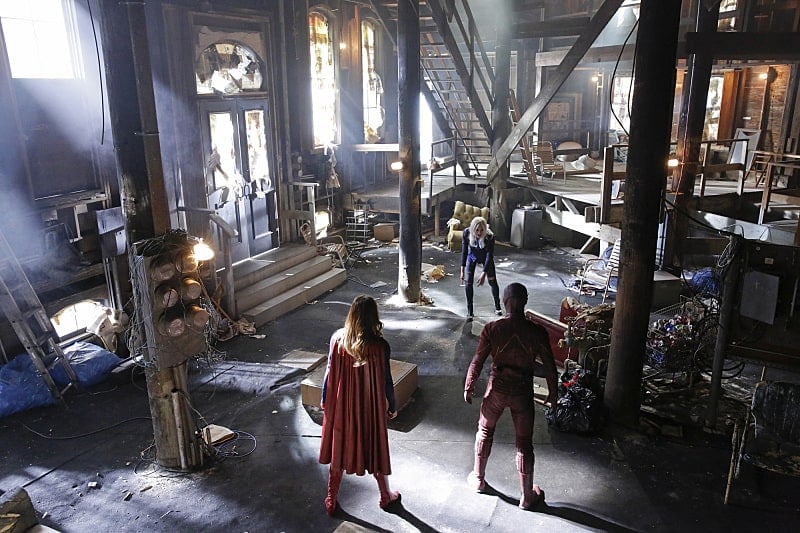 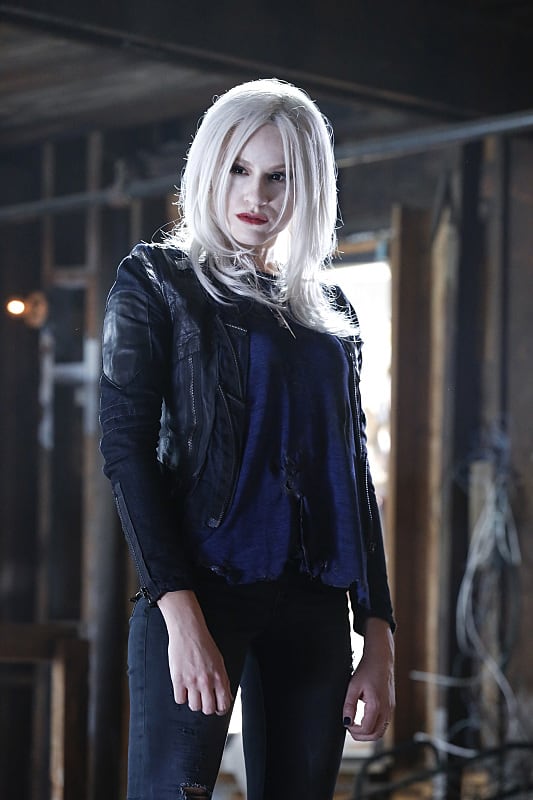 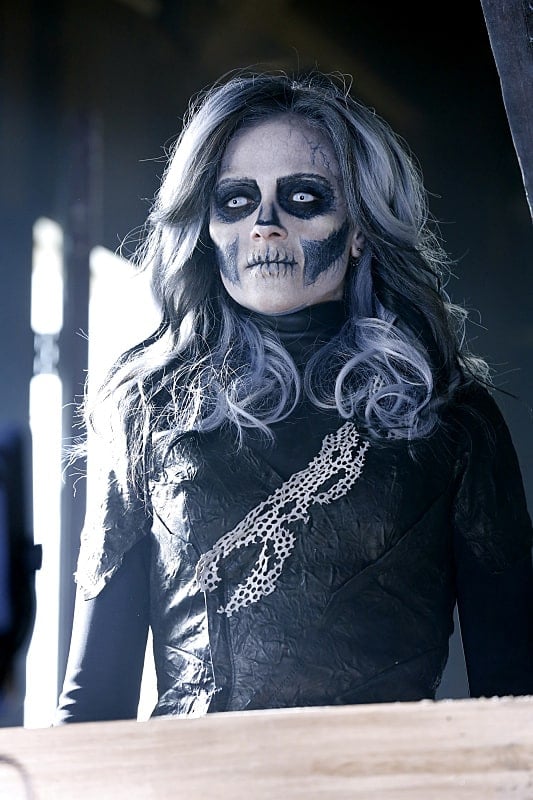 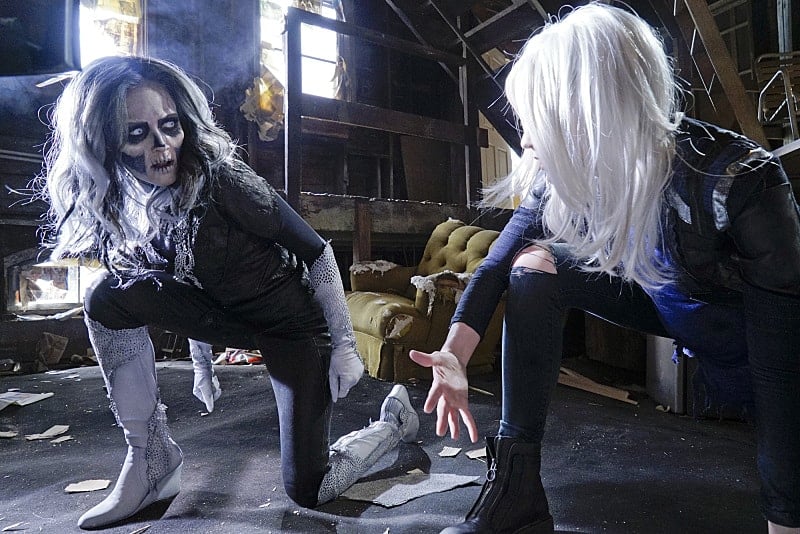 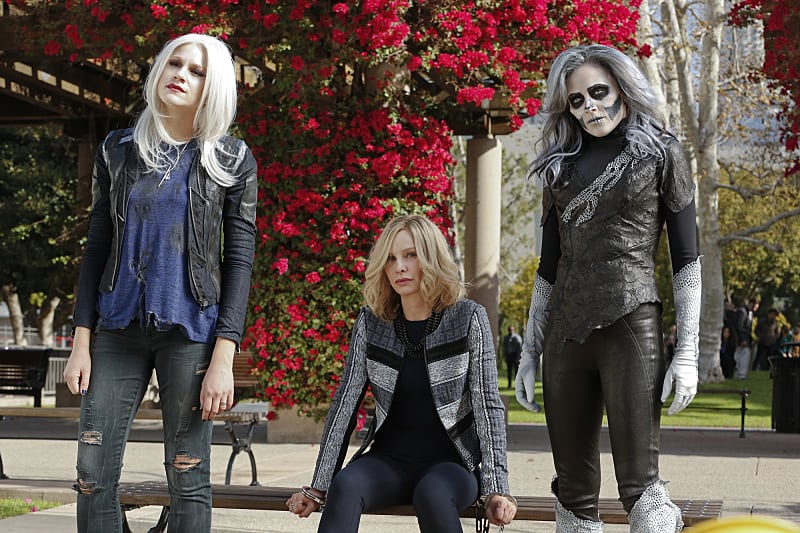 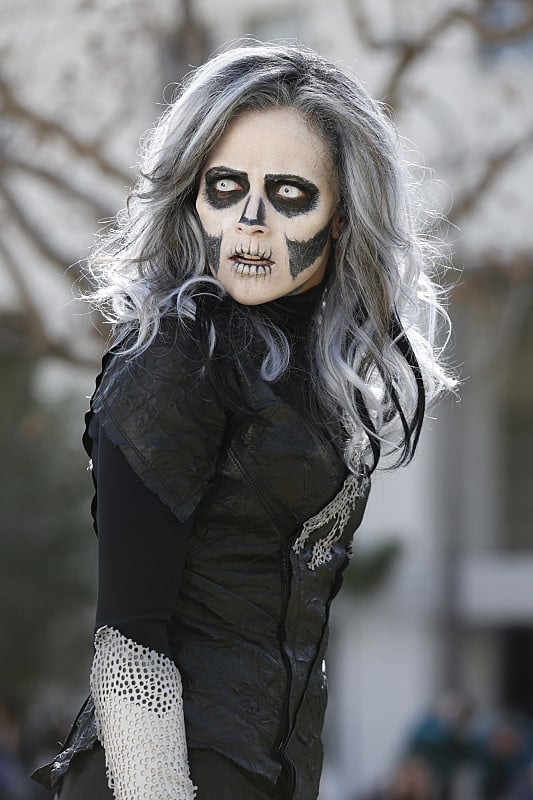 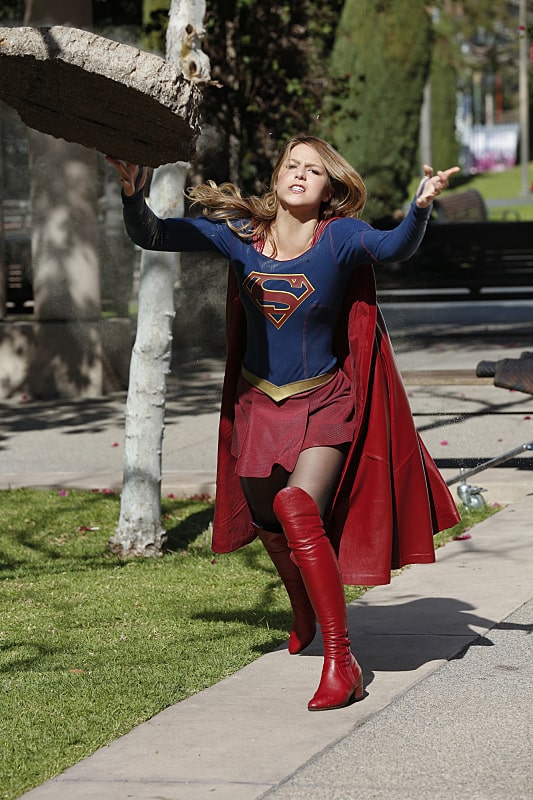 “SUPERGIRL GAINS A NEW ALLY WHEN THE LIGHTNING-FAST SUPERHERO ‘THE FLASH’ HELPS HER BATTLE LIVEWIRE AND SILVER BANSHEE, ON “SUPERGIRL,” MONDAY, MARCH 28

Grant Gustin Crosses Over as “The Flash”

“Worlds Finest” – Kara gains a new ally when the lightning-fast superhero The Flash (Grant Gustin) suddenly appears from an alternate universe and helps Kara battle Siobhan, aka Silver Banshee, and Livewire in exchange for her help in finding a way to return him home, on SUPERGIRL, Monday, March 28 (8:00-9:00 PM) on the CBS Television Network. Grant Gustin crosses over as The Flash.