While the show has gone on a mini-hiatus again, Supergirl is getting ready to conclude its first amazing season as Kara Zor-El will soon have her final battle against Non, Indigo and the other Kryptonians. CBS has released images for the 19th episode of Supergirl which will pick up right where we left off in “Worlds Finest” as National City began to get mind-controlled by Non.

This episode will also feature the return of Smallville’s Laura Vandervoort as Indigo and we will also be seeing the introduction of Eve Torres Gracie as the DC villain Maxima. While the photos and synopsis doesn’t say how she will play into the episode, expect to see her in some capacity. You can check out all the images below along with the official synopsis for CBS. 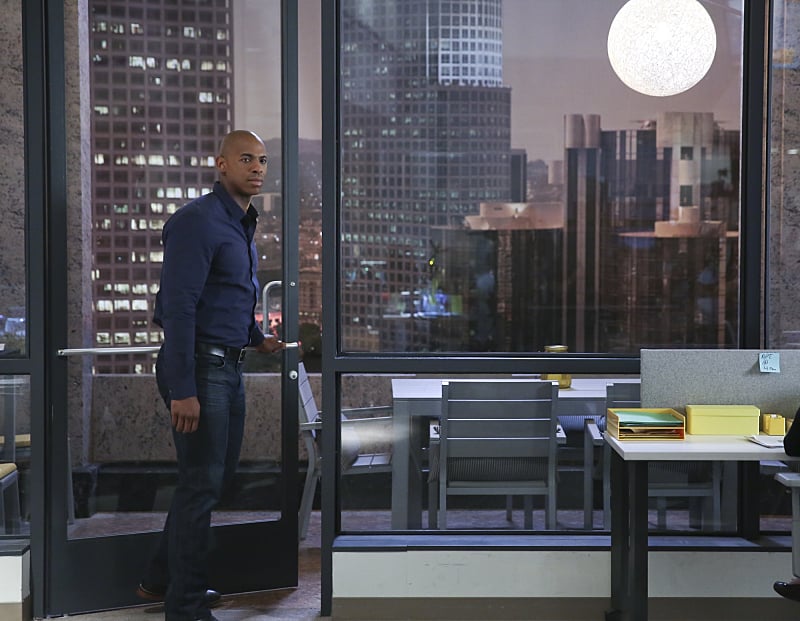 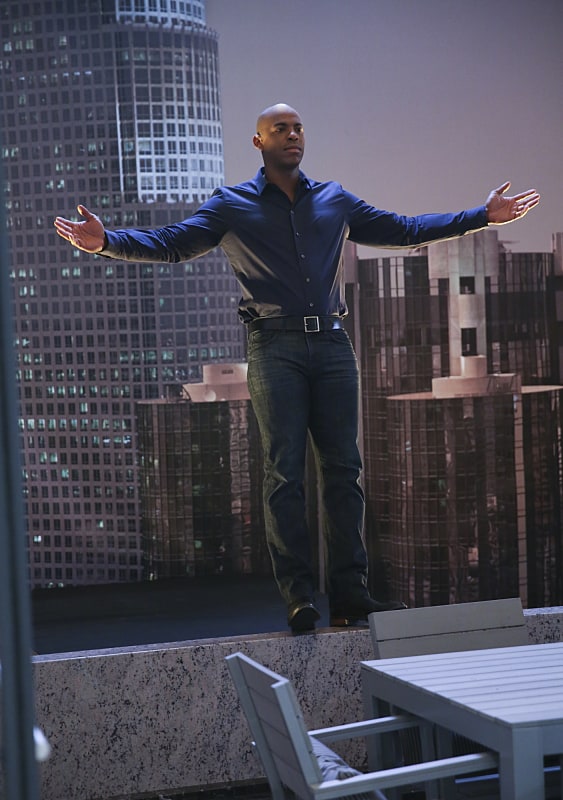 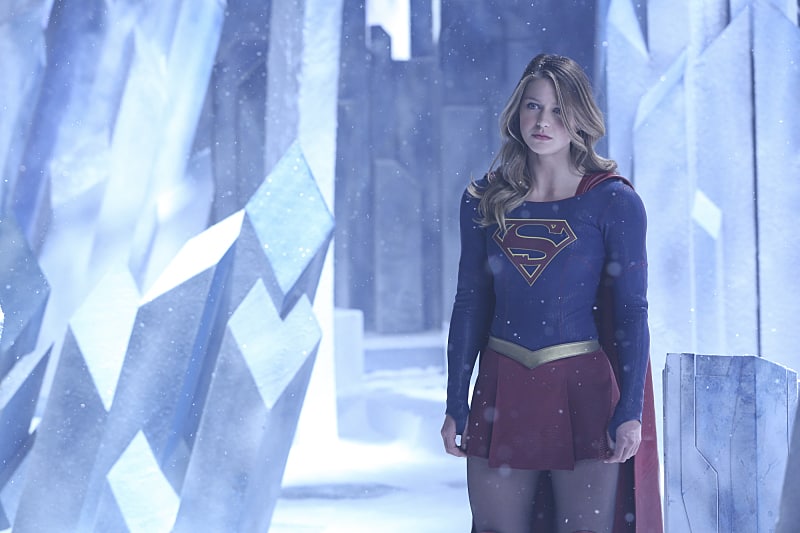 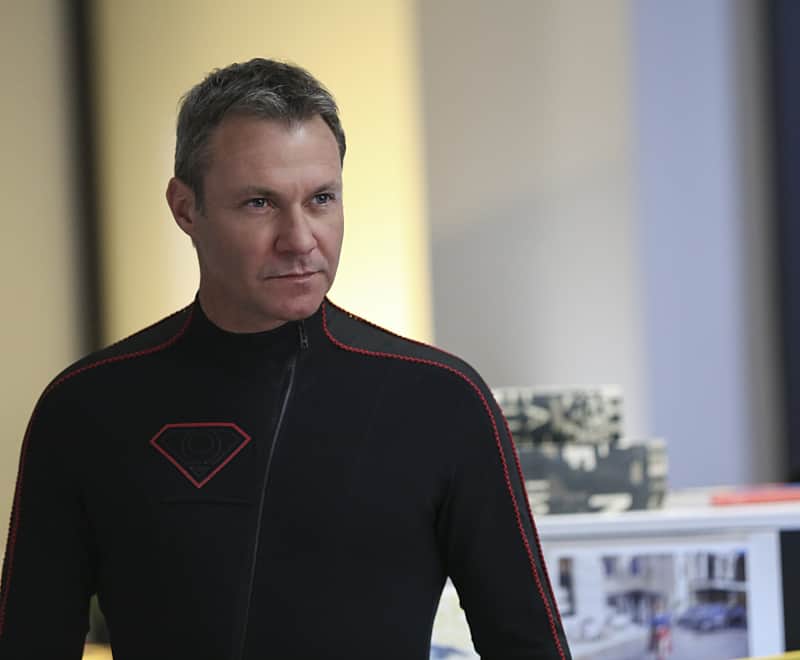 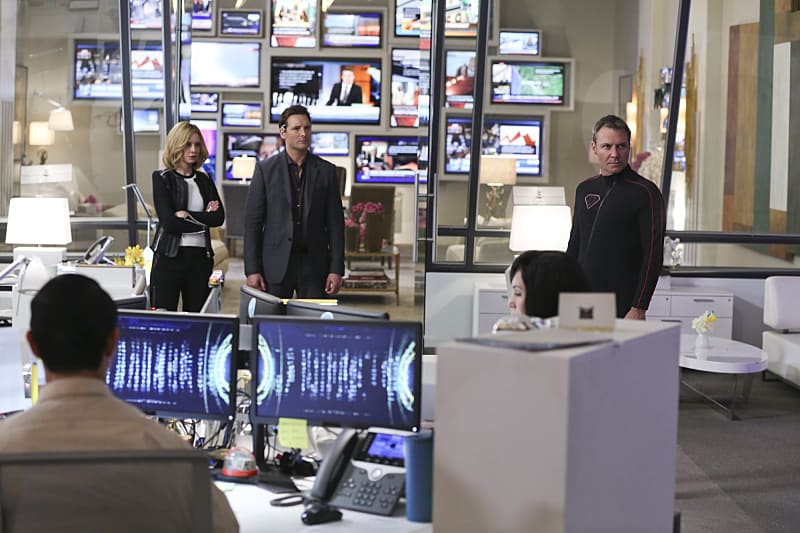 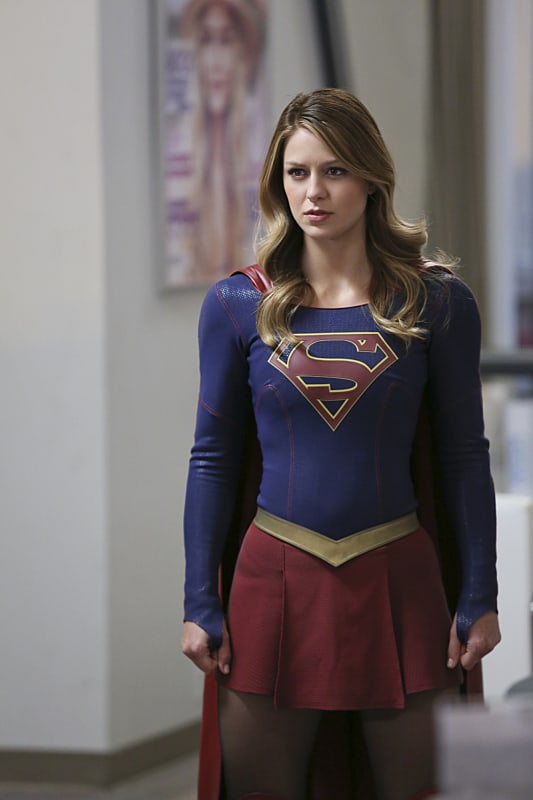 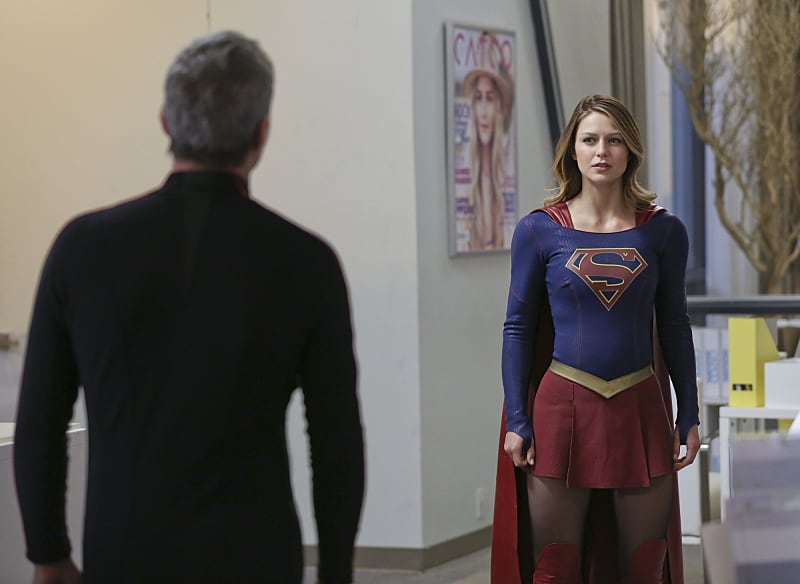 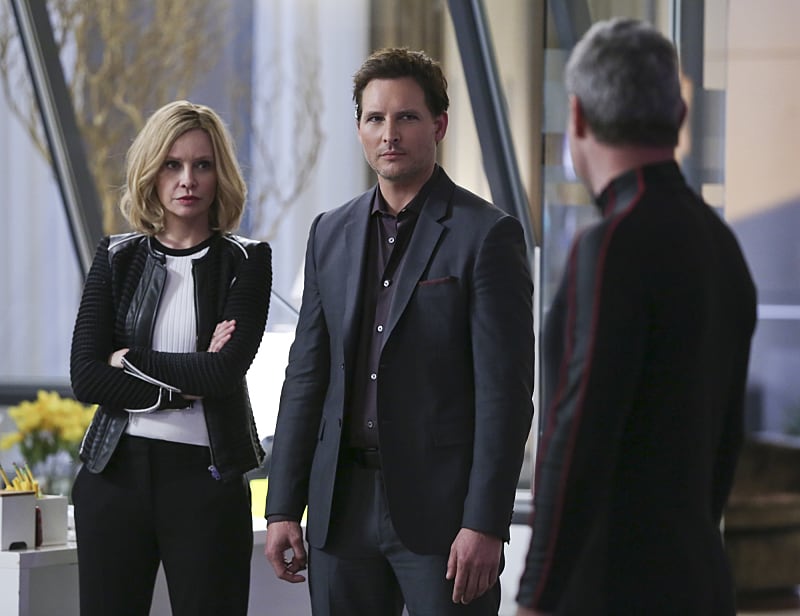 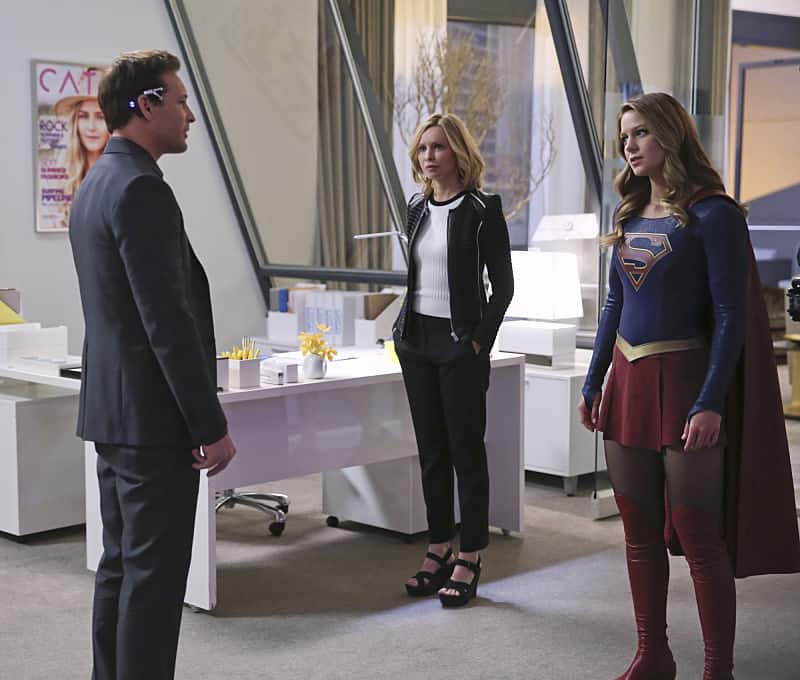 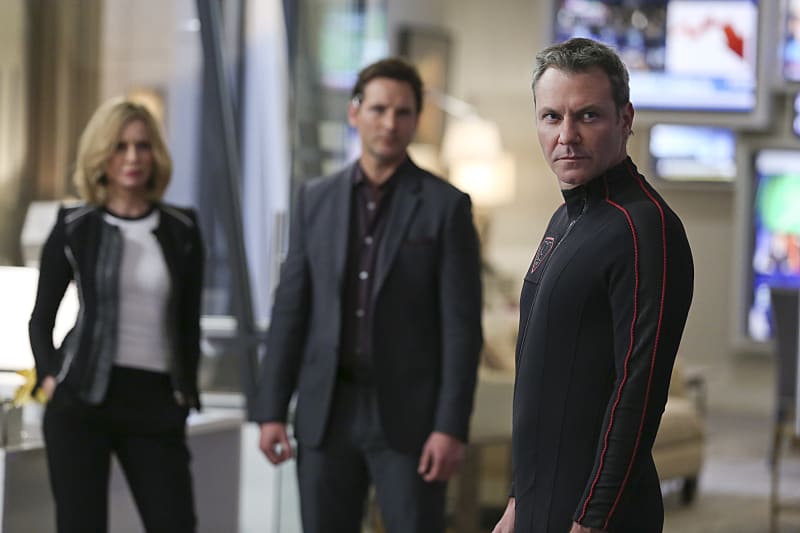 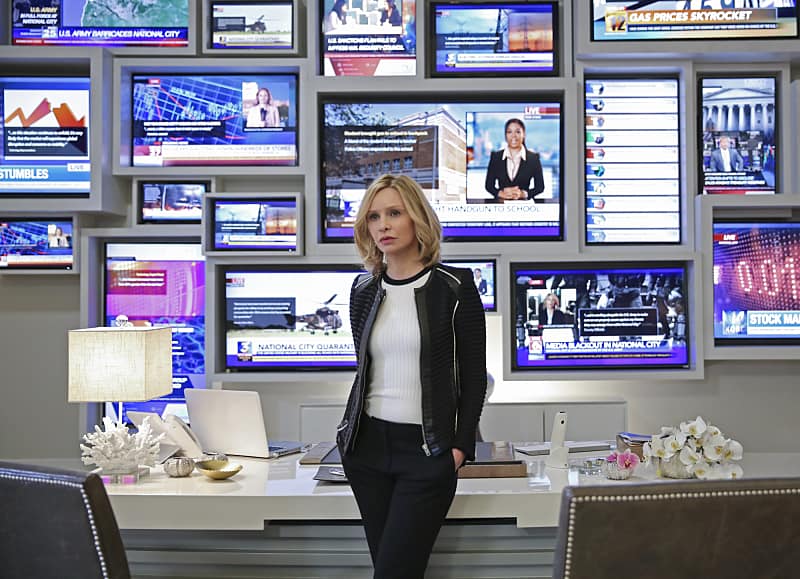 “KARA MUST FIND A WAY TO FREE HER FRIENDS WHEN NON AND INDIGO USE MIND CONTROL TO TURN NATIONAL CITY’S CITIZENS INTO THEIR OWN ARMY, ON “SUPERGIRL,” MONDAY, APRIL 11

“Myriad” – Kara must find a way to free her friends when Non (Chris Vance) and Indigo (Laura Vandervoort) use mind control to turn National City’s citizens into their own army, on SUPERGIRL, Monday, April 11 (8:00-9:00 PM, ET/PT) on the CBS Television Network.