While Supergirl is still on its final mini-hiatus, we are all getting ready for the two last episodes of the first season. CBS has released official promotional images for the season finale of Supergirl which will air on Monday, April 18 as Kara Zor-El must face the ultimate challenge. The synopsis and photos reveals the return of a number of familiar faces, including the original Supergirl, Helen Slater as Eliza Danvers.

While we are all waiting for that Season 2 renewal, it should be pointed out how the synopsis refers the finale to as the “first season finale” so whether we will have heard by then or not: it’s safe to say that Kara’s adventures won’t end after this season. Check out all the images below along with the synopsis for “Better Angels”. 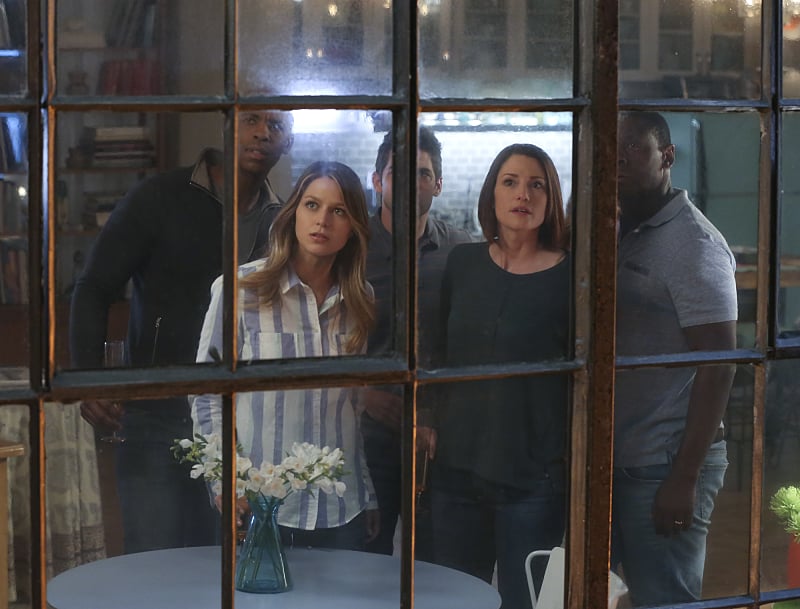 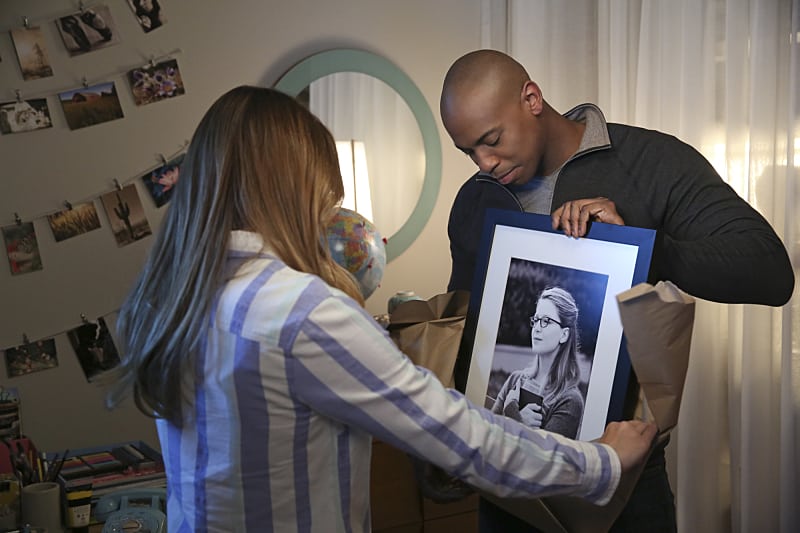 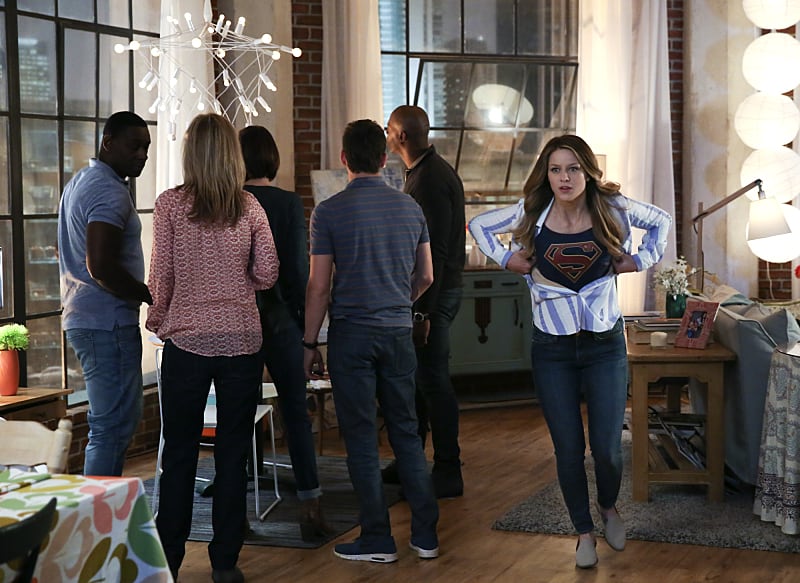 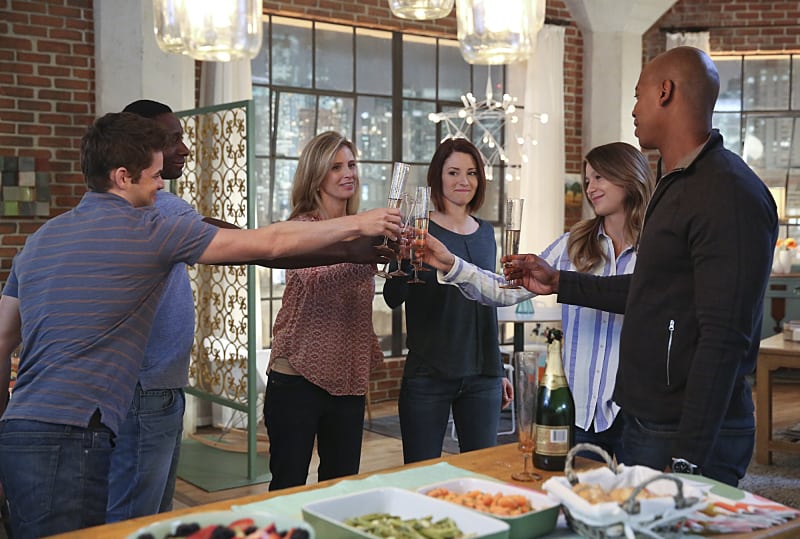 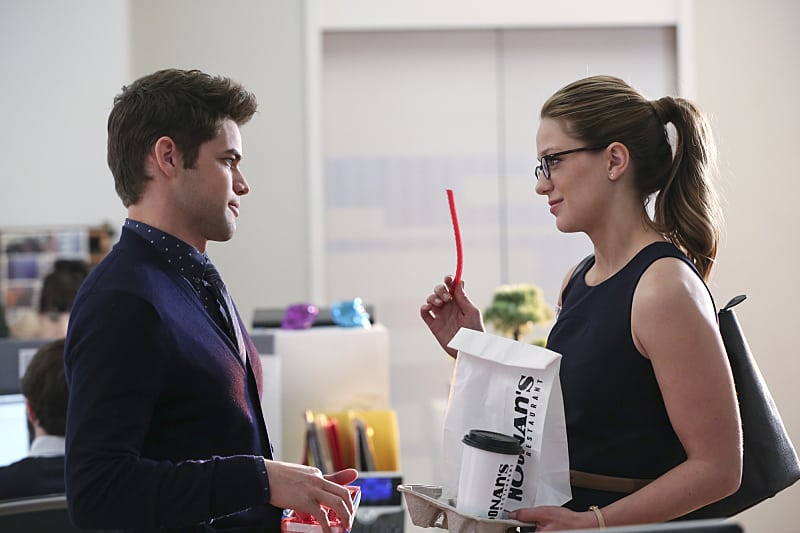 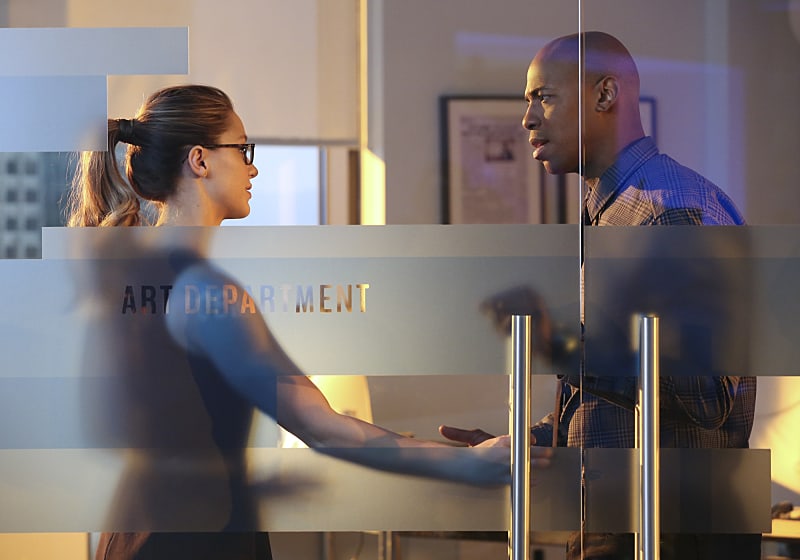 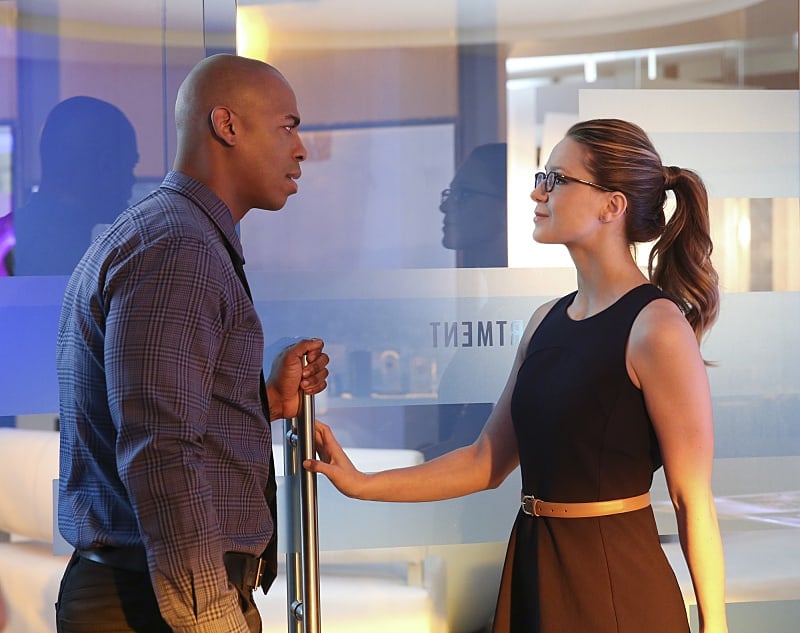 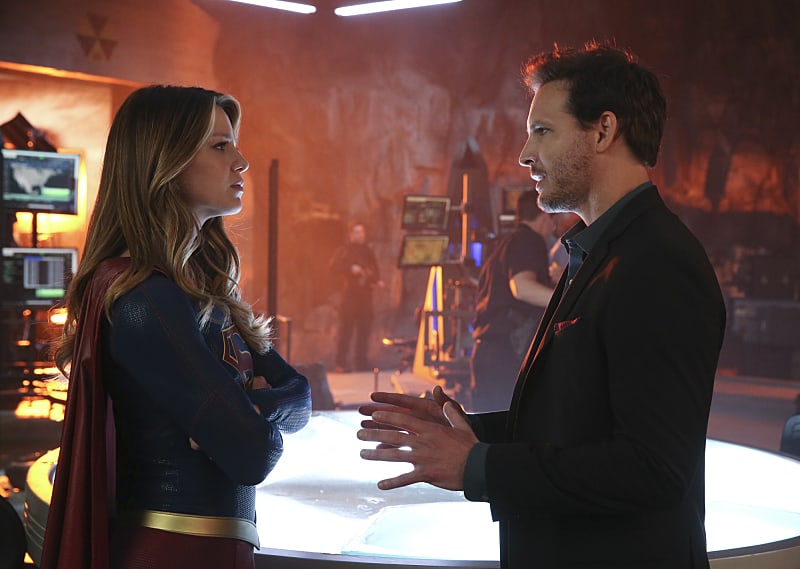 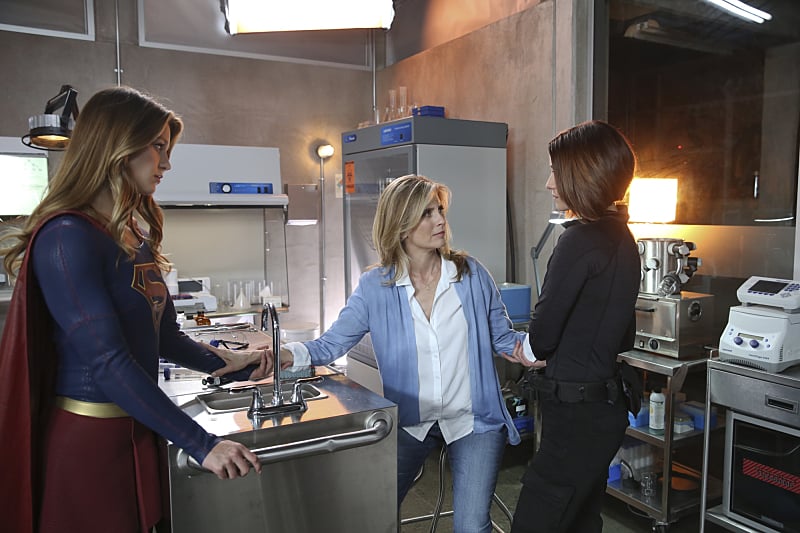 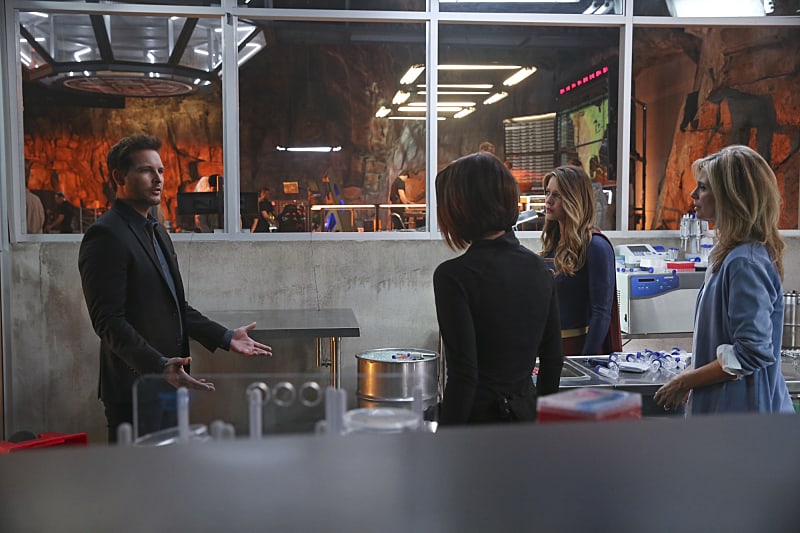 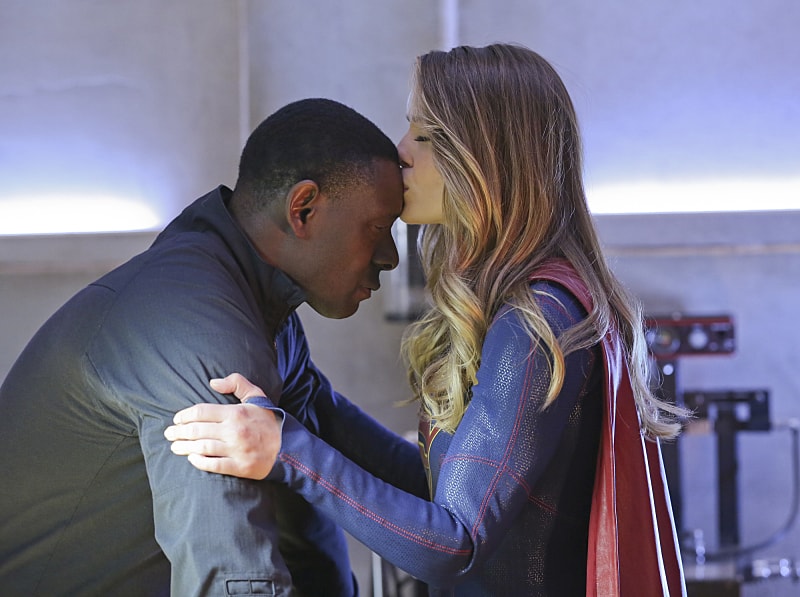 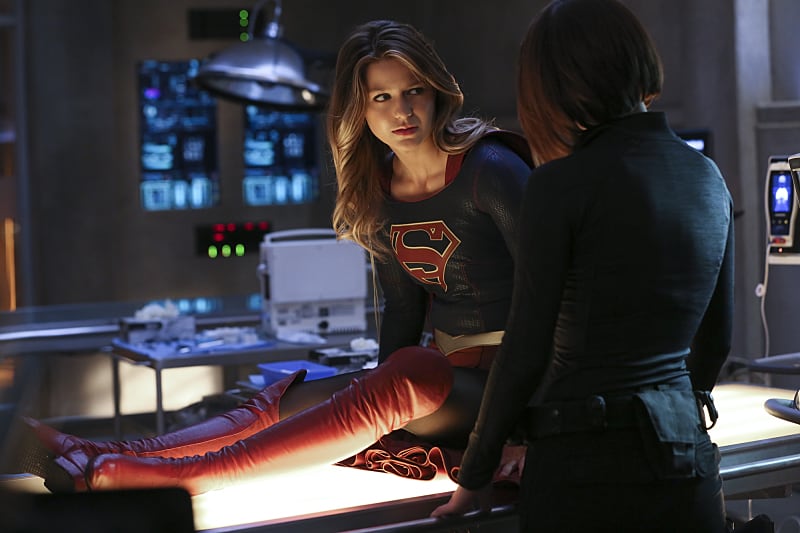 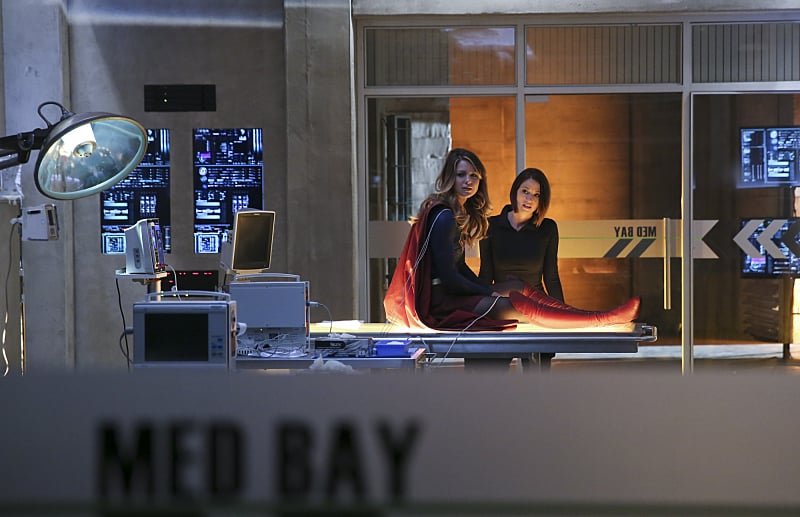 “SUPERGIRL FACES HER GREATEST TEST YET WHEN HER ENEMIES PLAN TO DESTROY EVERY PERSON ON THE PLANET, ON THE FIRST SEASON FINALE OF “SUPERGIRL,” MONDAY, APRIL 18

“Better Angels” – Supergirl is forced to do battle with an unexpected foe and must risk everything – including her life – to prevent Non and Indigo from destroying every person on the planet, on the first season finale of SUPERGIRL, Monday, April 18 (8:00-9:00 PM, ET/PT) on the CBS Television Network.

Supergirl returns with all new episodes on Monday, April 11th, 8/7c on CBS.