The Girl of Steel has finally returned to our television screens as Kara Zor-El just kicked off her second season, but this time on The CW, as she teamed up with Tyler Hoechlin's Superman in the season two premiere. If you are already wanting to see what's happening next week, The CW has released a new promo for the second episode titled "The Last Children of Krypton" which airs on Monday, October 17.

You can also check out promotional images below in the gallery along with the official description for the new episode - be aware of potential spoilers.

Supergirl Season 2 airs on Monday nights at 8/7c on The CW. Make sure to check back at Heroic Hollywood after every single episode of Season 2 for our weekly reviews. 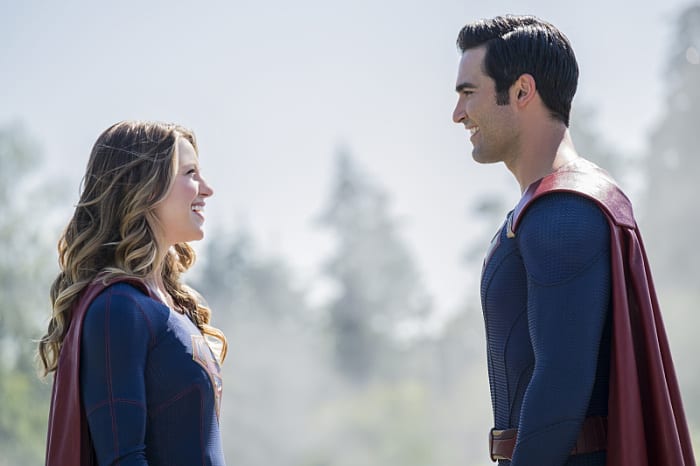 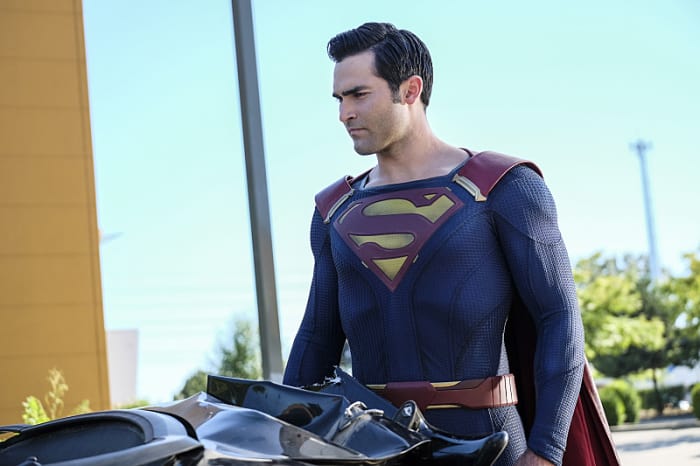 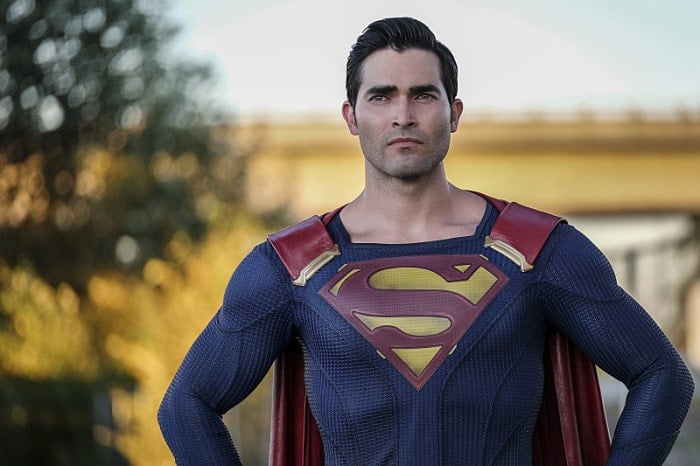 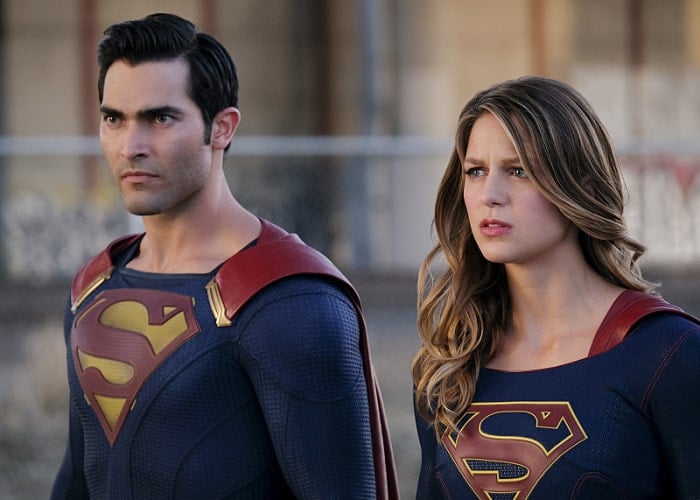 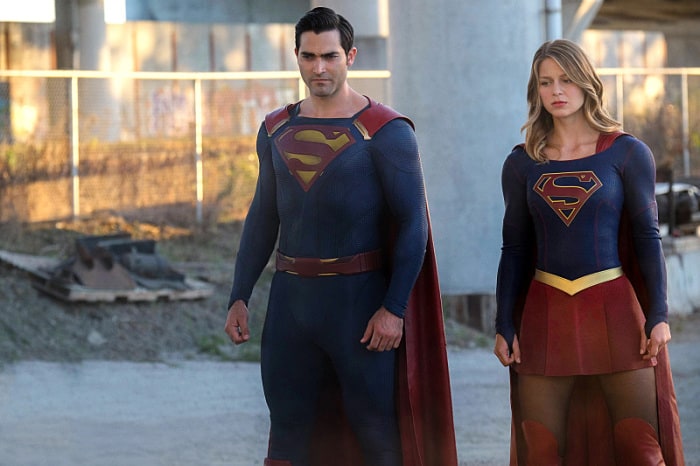 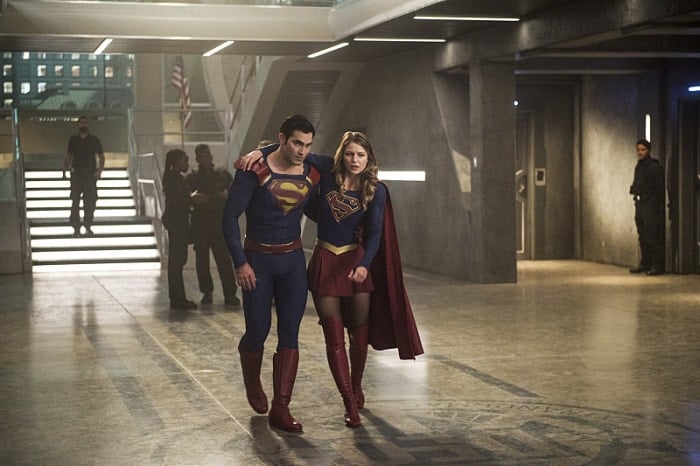 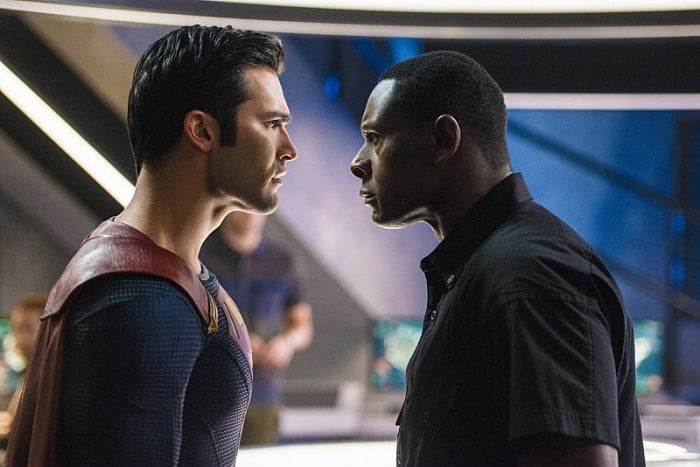 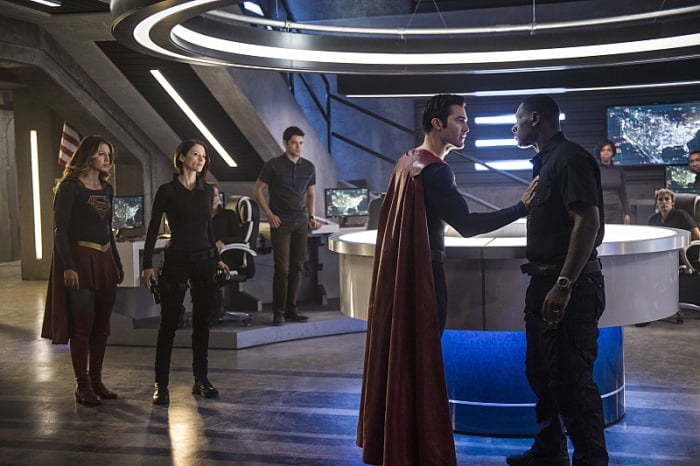 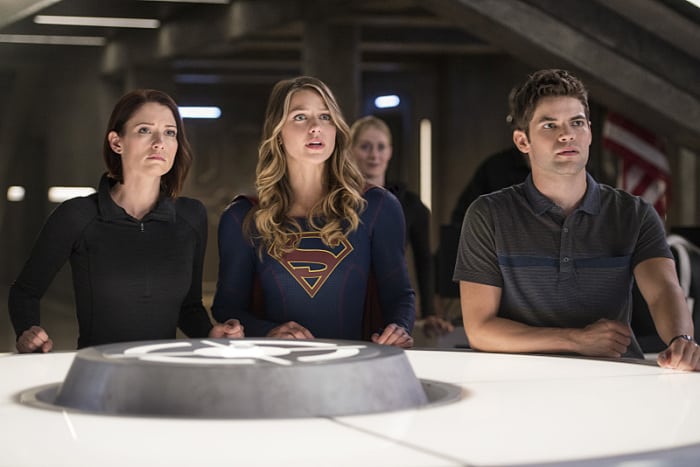 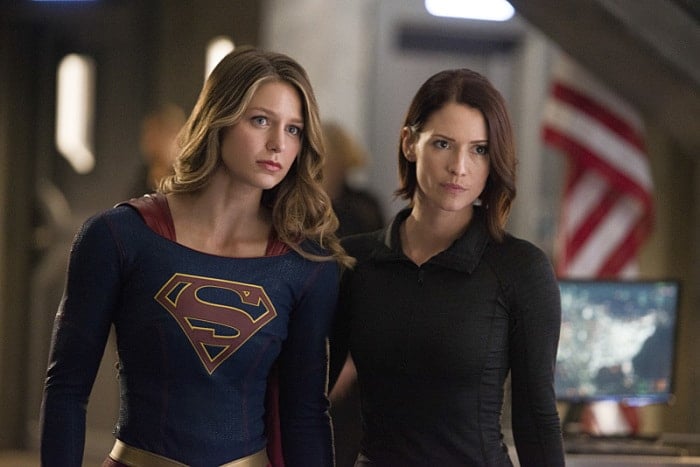 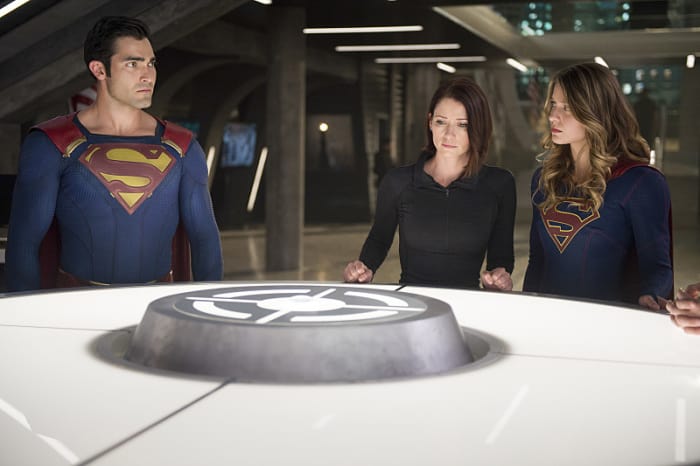 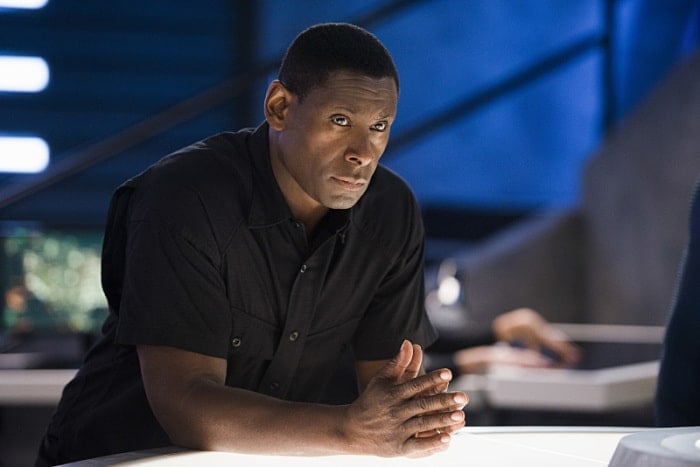 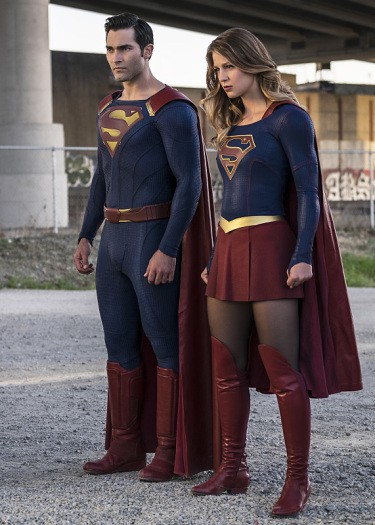