Skip to content
by Mae Abdulbaki on October 1, 2016
Previous1 of 17Next 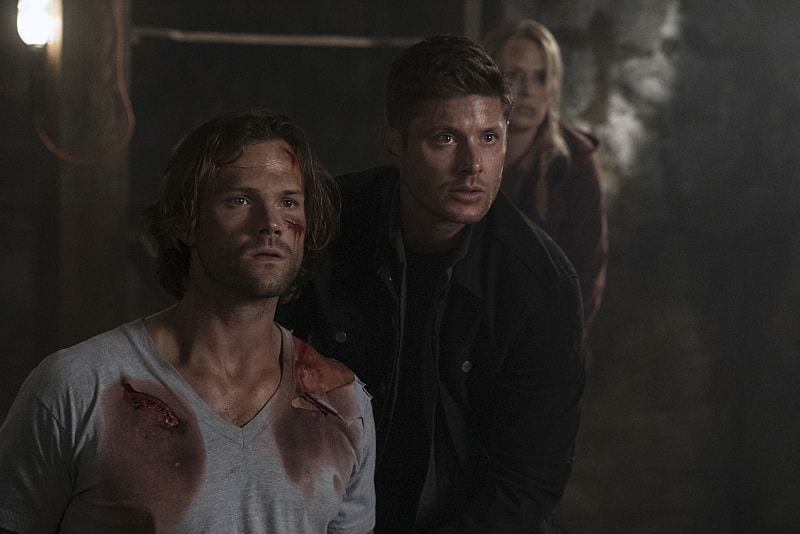 Supernatural has longevity on its side. It also helps that the show has found clever ways to bring back characters long dead. The show's twelfth season kicks off in less than a week and photos for the season's second episode, titled "Mamma Mia" have already been released.

It looks like Dean and Mary Winchester, who has been resurrected courtesy of Amara, God's sister, are on a rescue mission to save Sam.

Dean, Castiel and Mary have a lead on Sam and set out to rescue him. Dean is uncomfortable with putting Mary in danger but she insists on going along. Meanwhile, Crowley is tipped off that Lucifer has taken over the body of rock star Vince Vicente.

New showrunner and executive producer, Andrew Dabb, had this to say about Lucifer's story line in the show's upcoming season:

“‘God’s gone. I have a free playing field here. I could go take over heaven or hell, but is that what I really want?' What he discovers is that, in some ways, God had the right idea. Worship is fun. Having people worship you, it’s a good time. Unfortunately, there’s a lot of baggage with the name Lucifer, let’s put it that way. So for him, popping into someone like the rock star Vince Vincente, it allows him experience that almost God-like worship.”

You can scroll through the gallery by using the next button! 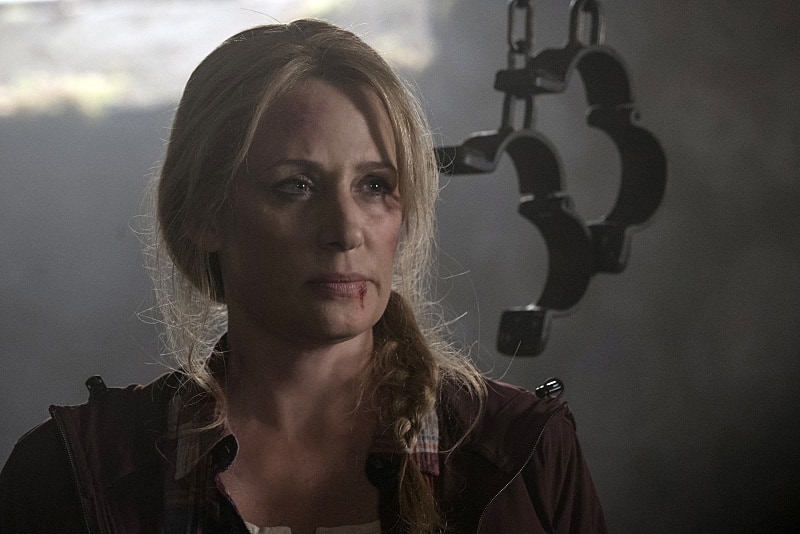 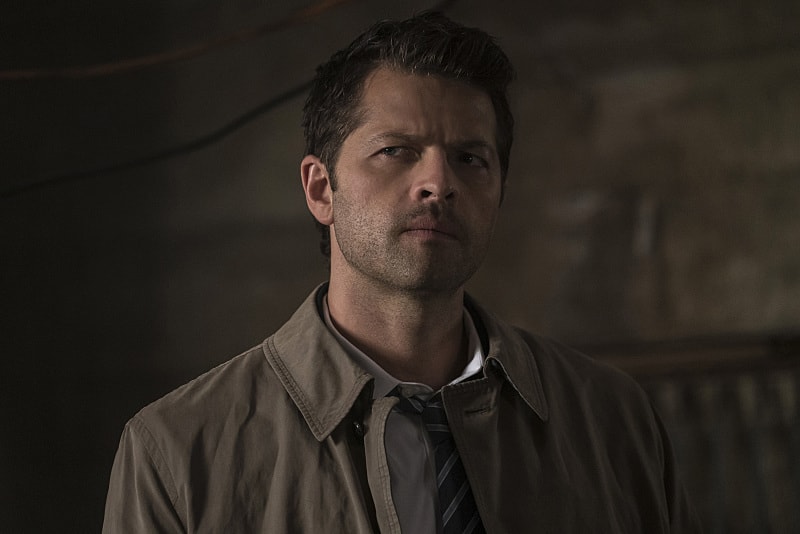 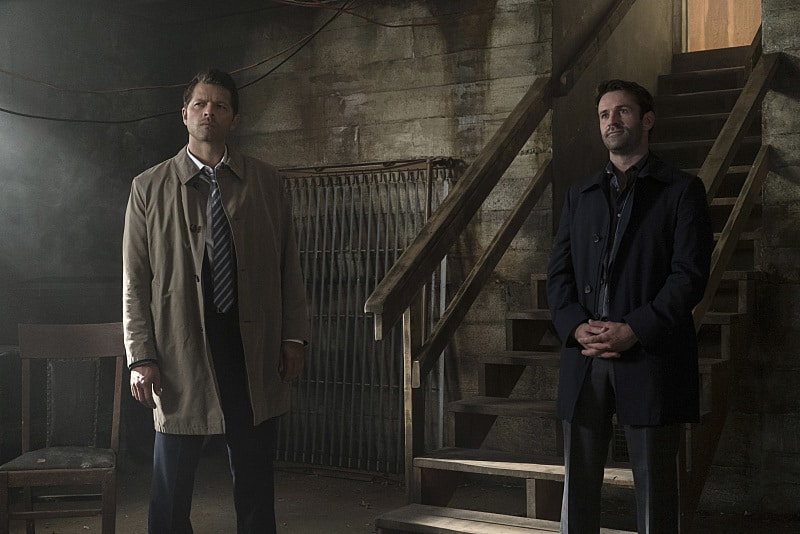 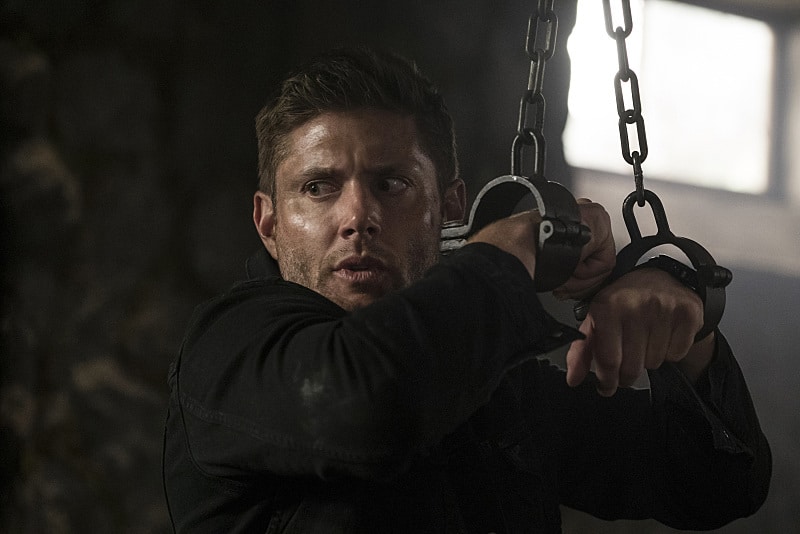 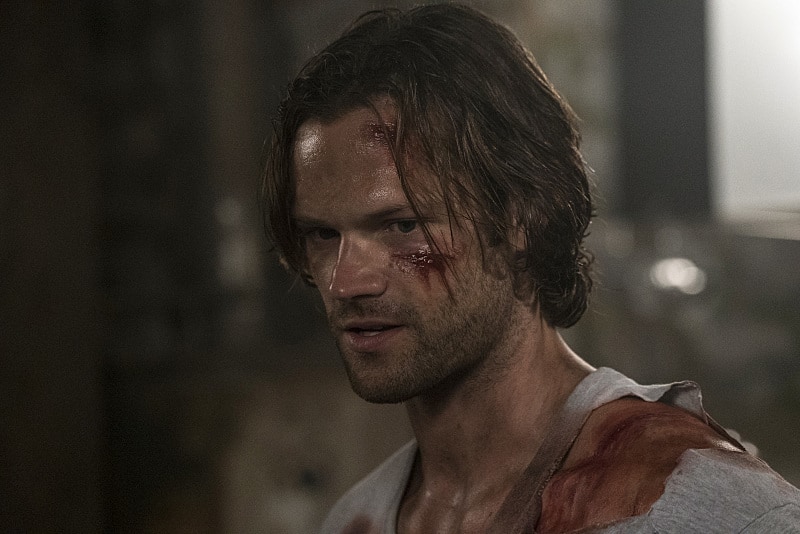 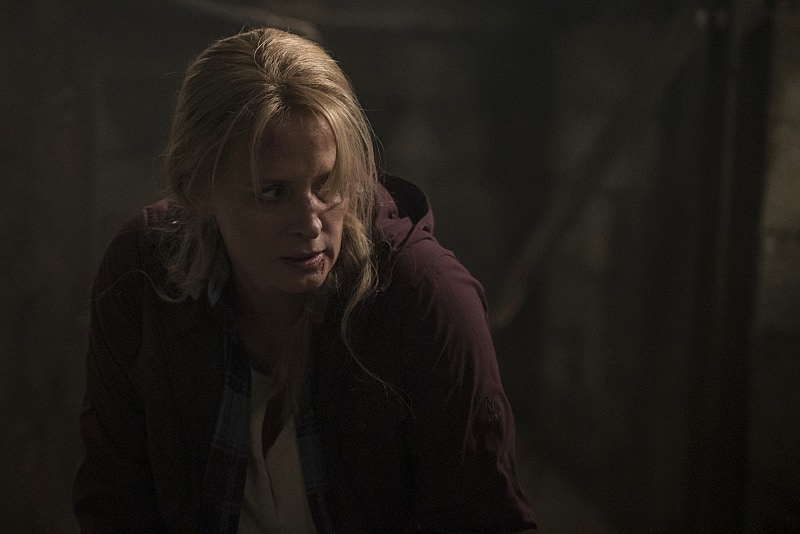 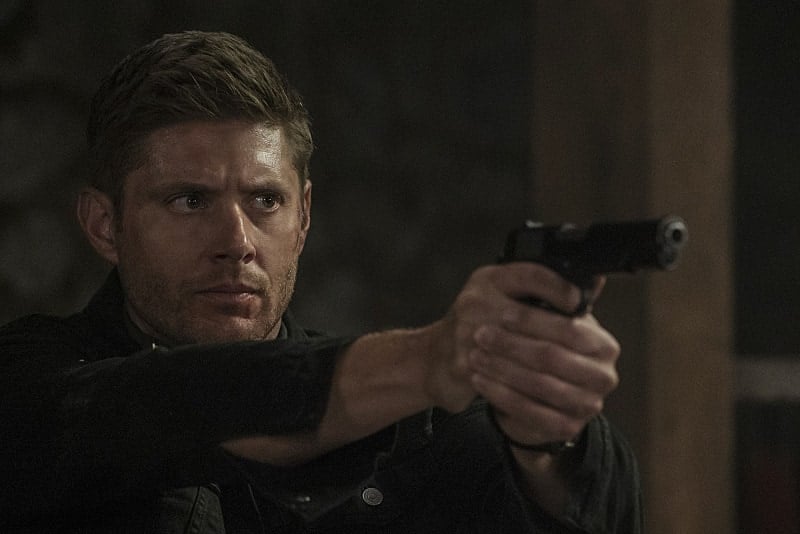 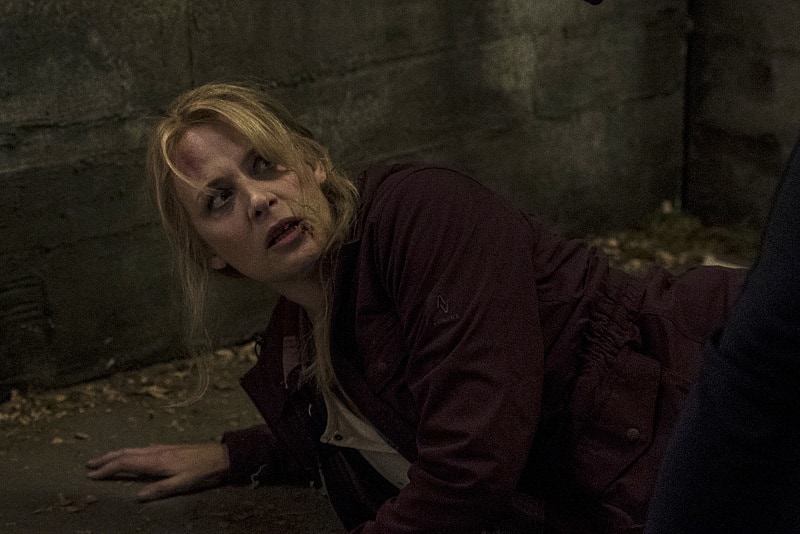 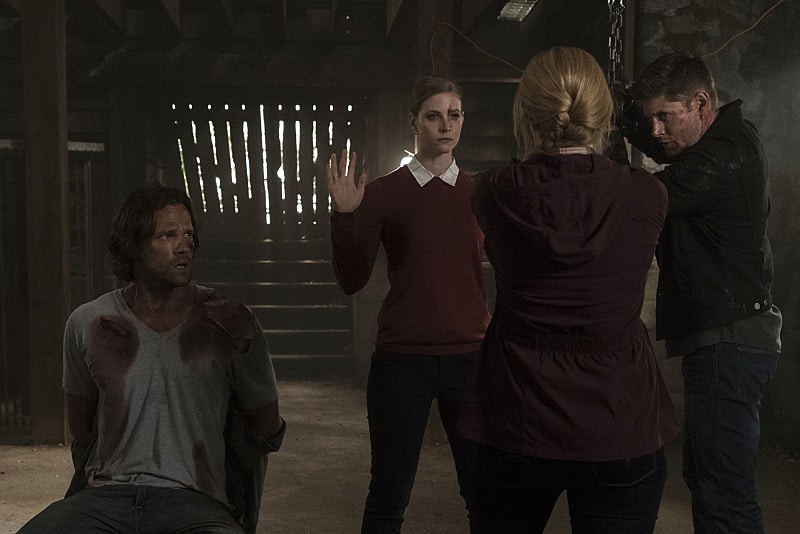 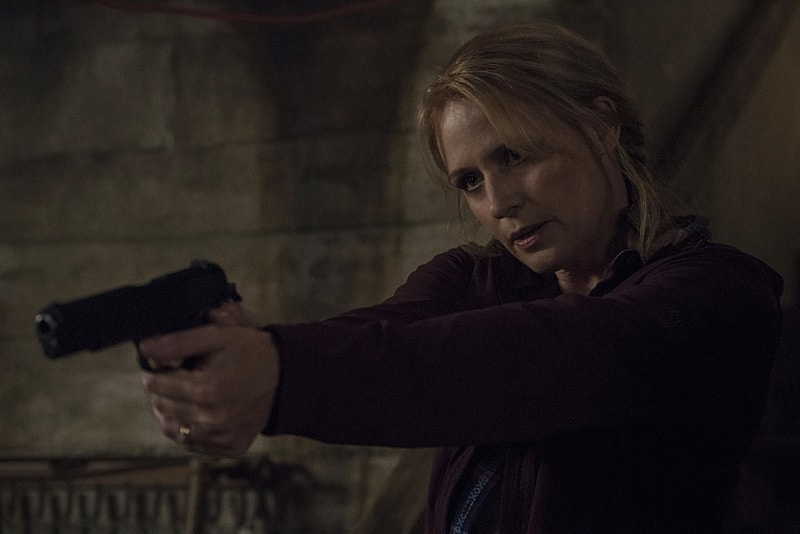 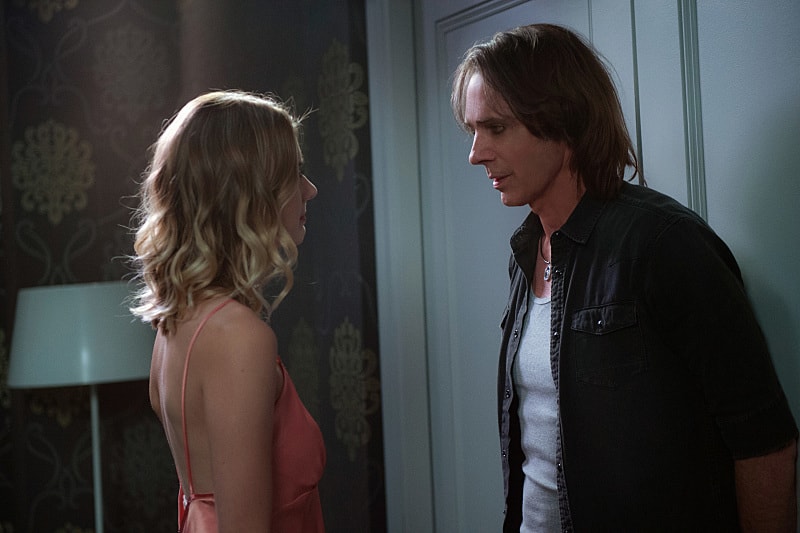 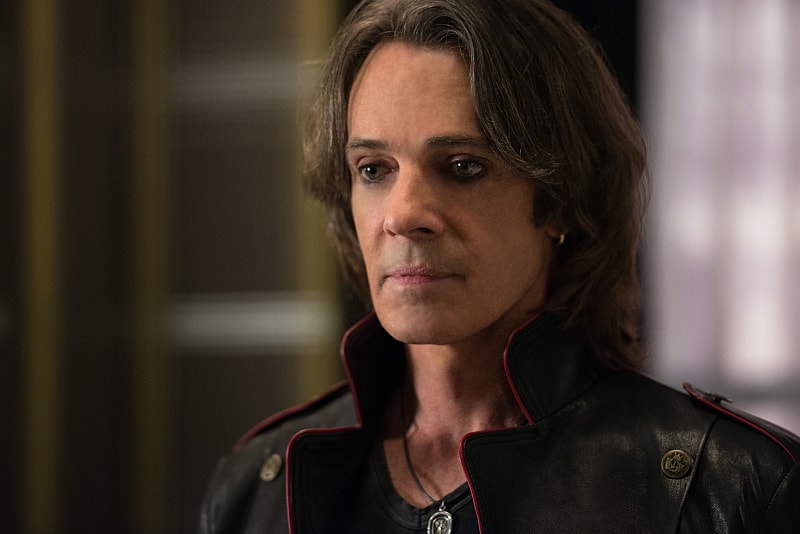 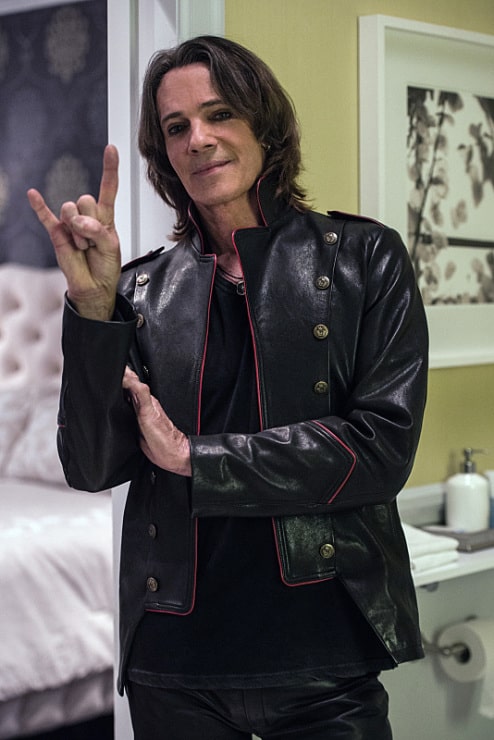 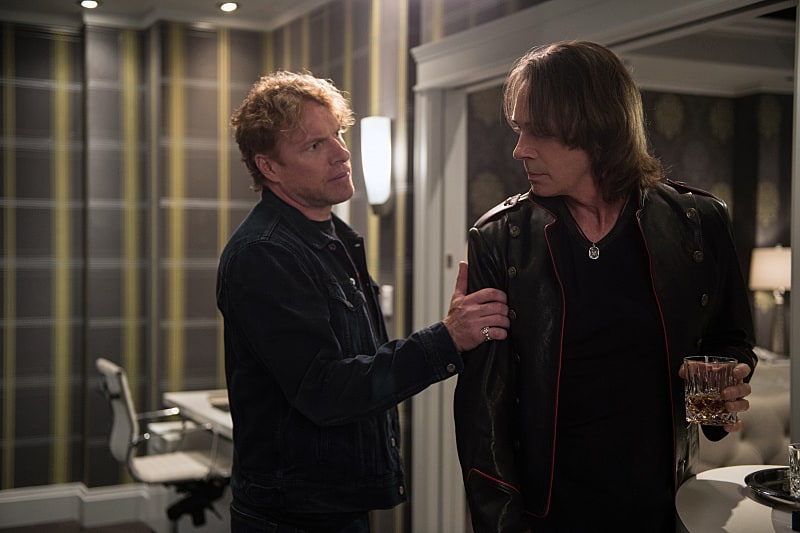 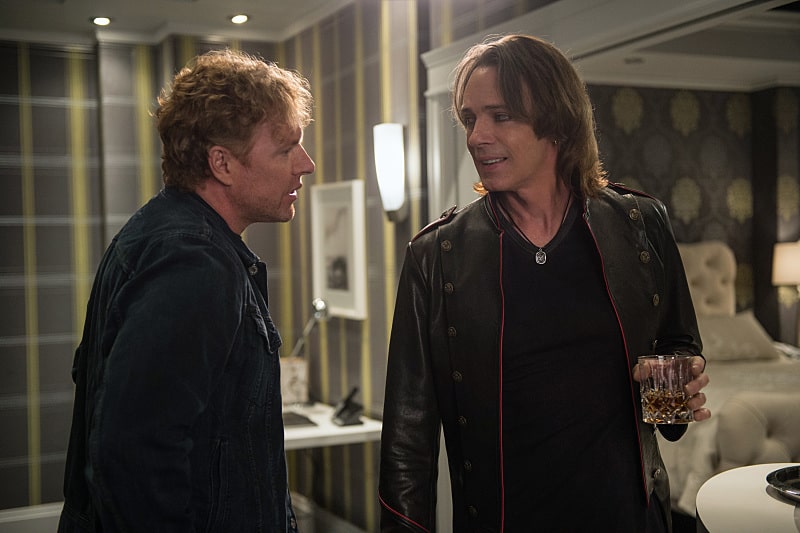 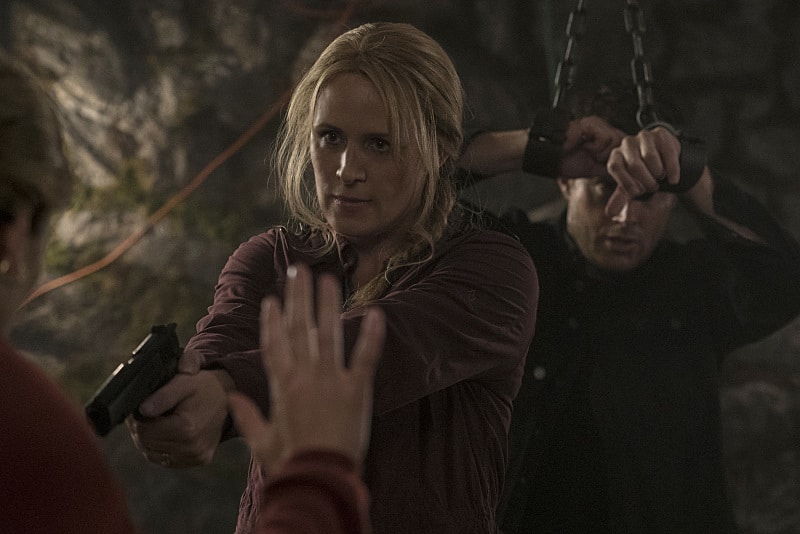