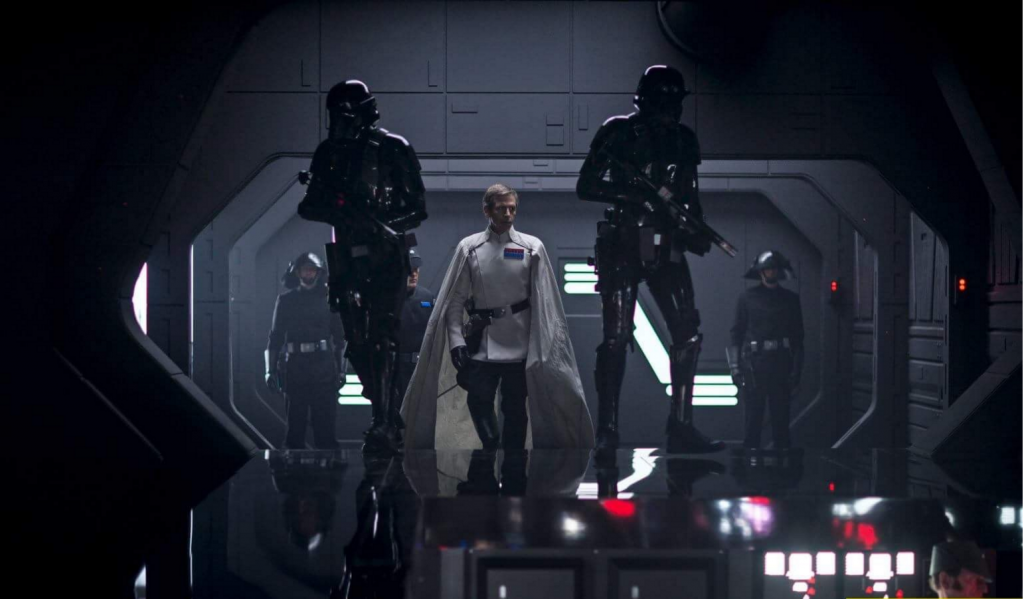 We are now 110 days away from the release of Rogue One: A Star Wars Story. It is amazing to see that within the superhero film/television renaissance we are living in, we are also living in a new age of Star Wars material. Star Wars: The Force Awakens was an excellent starting point and reintroduction to the galaxy far, far away and even though it was nice to reunite with old friends, what made that film special was the introduction of the new characters.

That is the most exciting element with Rogue One – because although we have remember the stealing of the Death Star plans from the opening crawl of Episode IV – A New Hope, we never got a chance to see that story until now. And now, new images have arrived. Thanks to Making Star Wars, we now have new stills from the upcoming film. These pictures can be found in the next issue of Empire Magazine.

What I have found most striking about Rogue One is Gareth Edwards’ visual approach. When you watch those trailers, particularly the latest one, you get a beautiful marriage between the iconic imagery of the original trilogy but seamlessly implemented with modern sensibilities. These new images are no different. You can start looking through the gallery of images down below. 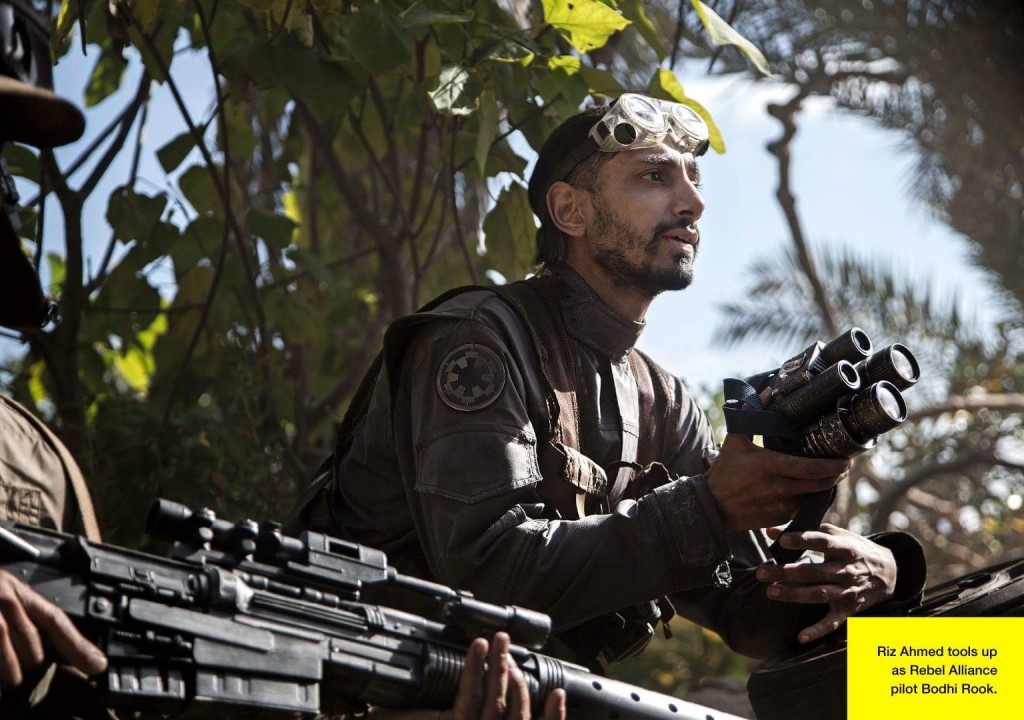