Concept artist Nuttavut Baiphowongse, who is known for his work on Independence Day: Resurgence and Stranger Things really has a knack for creating fantastic character designs. In this case, it is no exception. He was previously asked to work on the 2014 Teenage Mutant Ninja Turtles reboot, where he was set to make character designs for the classic characters Bebop and Rocksteady. Unfortunately for Baiphowongse, those two characters were cut from the film, but thanks to the box office success, they were subsequently added to the most recent sequel, Teenage Mutant Ninja Turtles: Out of the Shadows.

Thankfully, you can check out some of the incredible concept art that Nuttavut Baiphowongse had brought to the film. These pieces of concept art below will show you some of his incredible artistic sensibilities to both Bebop and Rocksteady as well as the film’s primary antagonist, Krang. You can check out the photos down below.

Michelangelo, Donatello, Leonardo, and Raphael return to theaters this summer to battle bigger, badder villains, alongside April O’Neil (Megan Fox), Vern Fenwick (Will Arnett), and a newcomer: the hockey-masked vigilante Casey Jones (Stephen Amell). After supervillain Shredder escapes custody, he joins forces with mad scientist Baxter Stockman (Tyler Perry) and two dimwitted henchmen, Bebop (Gary Anthony Williams) and Rocksteady (WWE Superstar Stephen “Sheamus” Farrelly), to unleash a diabolical plan to take over the world. As the Turtles prepare to take on Shredder and his new crew, they find themselves facing an even greater evil with similar intentions: the notorious Krang.

Teenage Mutant Ninja Turtles: Out of the Shadows will hit stores on Blu-Ray and DVD on September 20. 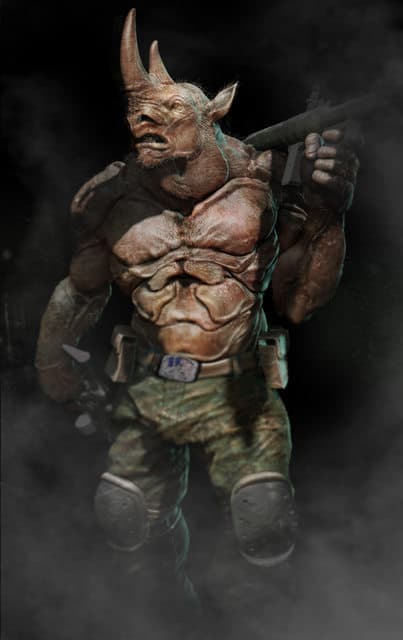 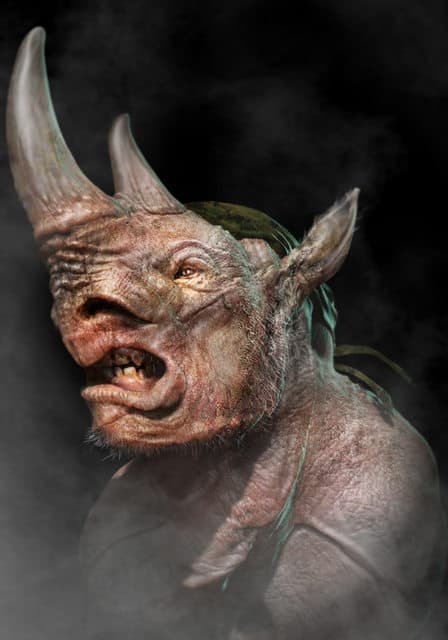