An extended TV spot for Dave Green’s Teenage Mutant Ninja Turtles: Out of the Shadows has been released, and it contains some never-before-seen footage from the upcoming movie. Additionally, we also have three new posters, featuring the Turtles, plus Bebop and Rocksteady looking photorealistic. You can check them out below and sound-off your thoughts in the comment section. Are you excited for the movie?

The turtles are coming out of the shadows June 3rd. Watch new video from #TMNT2. https://t.co/X1kAUUGZCa 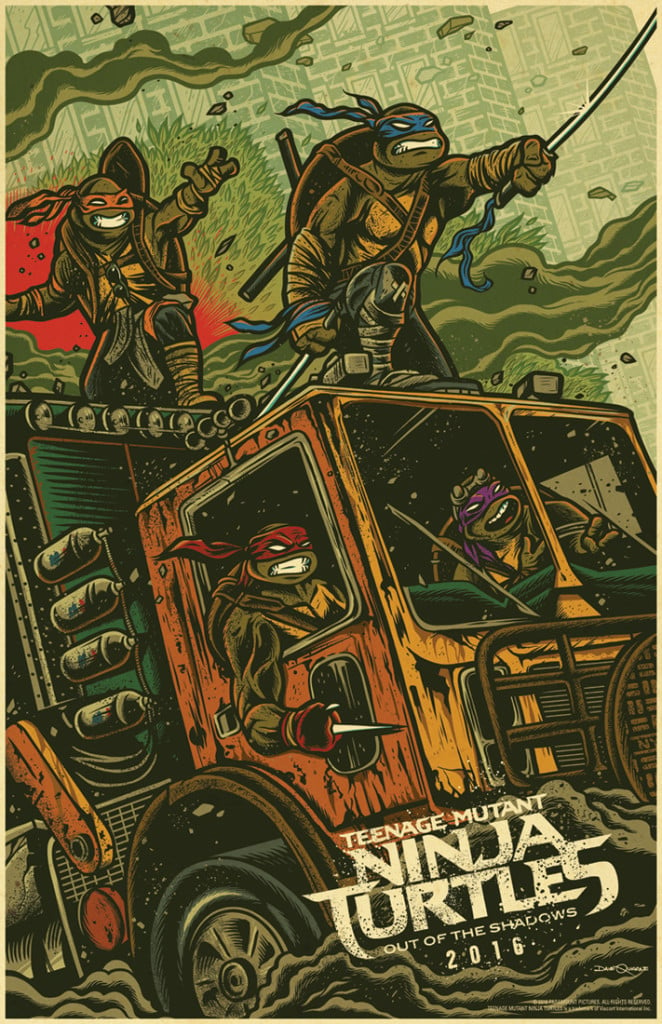 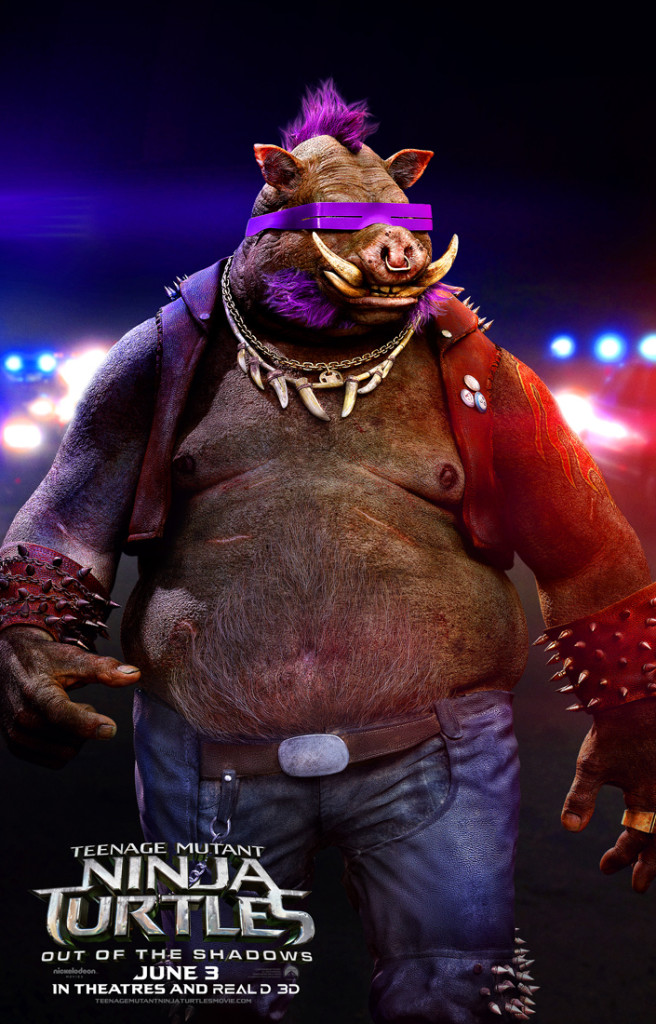 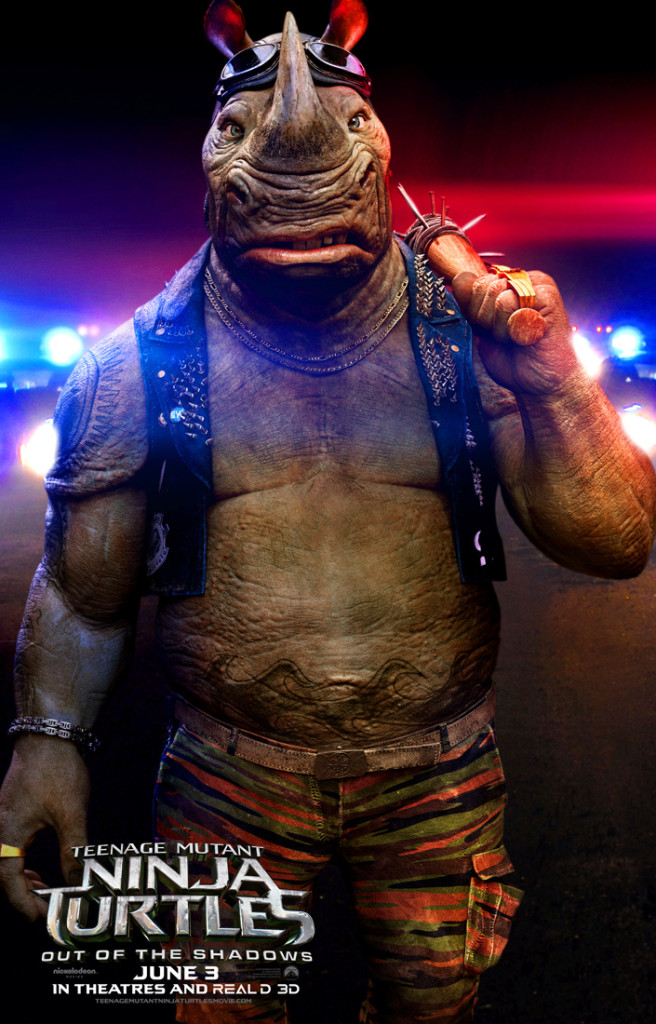 The Turtles come into conflict with T.C.R.I. scientist Dr. Baxter Stockman, the Foot Clan and the return of Eric Sacks, Karai, and their enemy, The Shredder, who has hired Stockman to create mutants of his own in the form of Bebop and Rocksteady. Meanwhile, an invasion above New York City is led by the Dimension X inhabitant known as Krang. The Turtles are joined in the fight with Splinter, and their human friends April O’Neil, Vern Fenwick and the vigilante Casey Jones.