With only one more week until its release, Telltale Games has unveiled six new images for the second episode of Batman The Telltale Series. Titled Children of Arkham, the episode will be available on PC, PlayStation 4 and Xbox One starting September 20th, 2016. Release dates for additional platforms will be announced later this month.

Additionally, Batman: The Telltale Series is now available for purchase at retailers for $29.99. The retail version is available across all current-gen platforms and features a season pass disc, which includes the first chapter of the series (titled Realm of Shadows) and codes that will allow players to unlock the rest of the upcoming episodes as soon as they’re released.

Enter the fractured psyche of Bruce Wayne and discover the powerful and far-reaching consequences of your choices as the Dark Knight. In this gritty and violent new story from the award-winning creators of The Walking Dead – A Telltale Games Series, you’ll make discoveries that will shatter Bruce Wayne’s world, and the already fragile stability of a corrupt Gotham City. 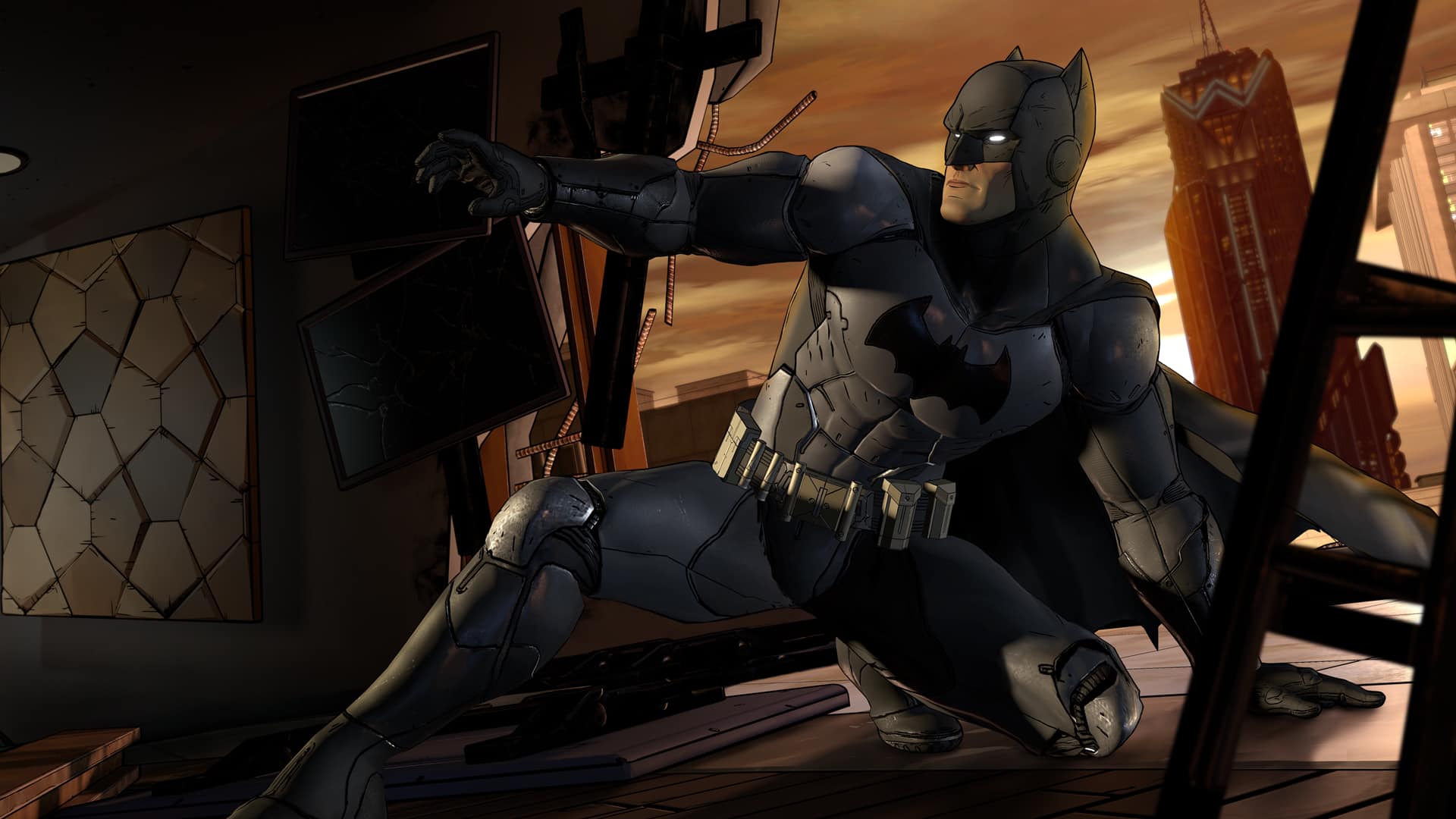 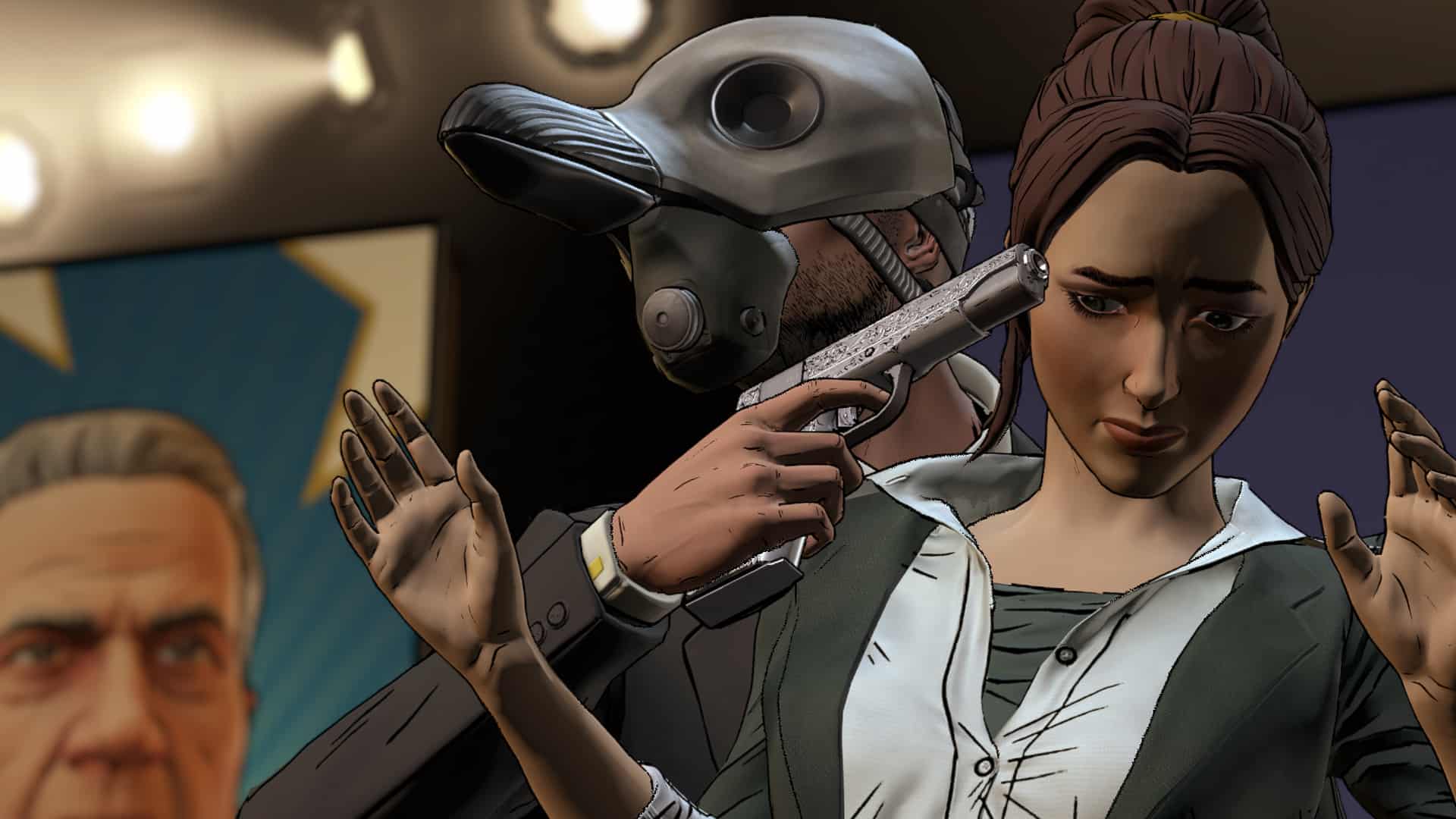