We are just a few days away from an all-new episode of The Flash which will feature the debut of another Flash villain from the comic books, Tar Pit. The CW has released the official images for the episode which you can catch below along with the official description and trailer that has been released. 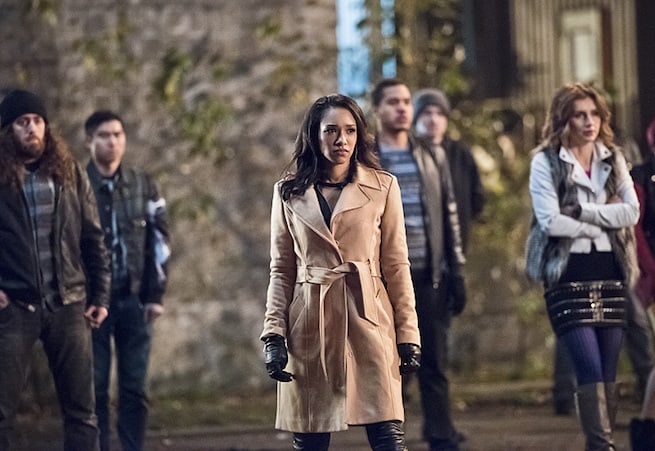 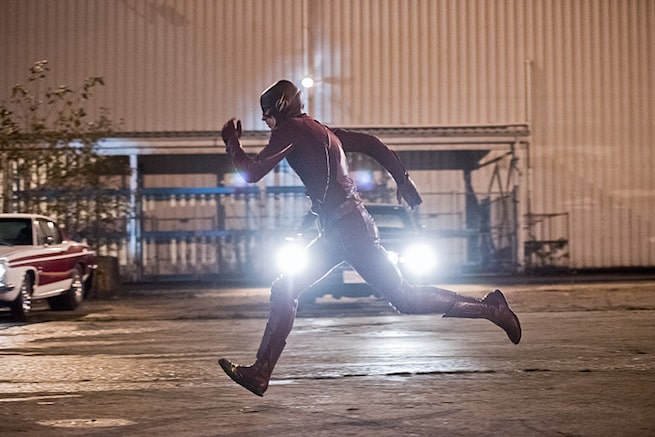 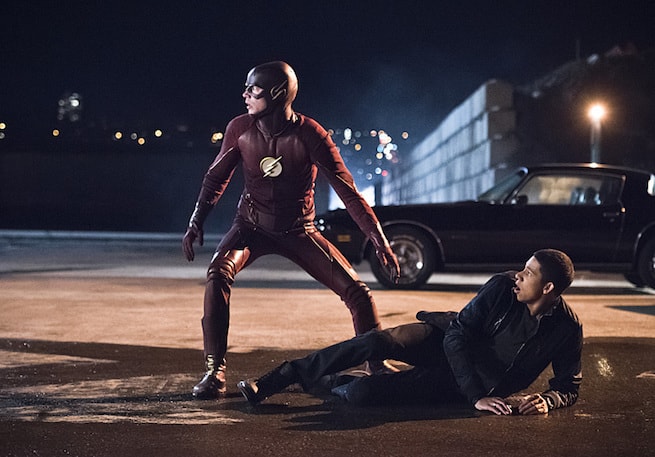 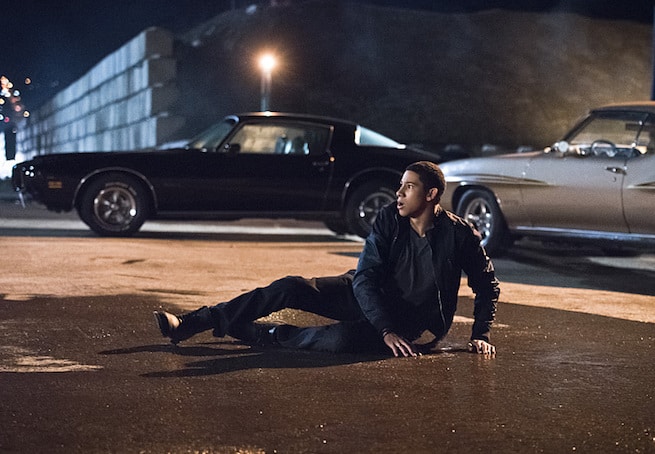 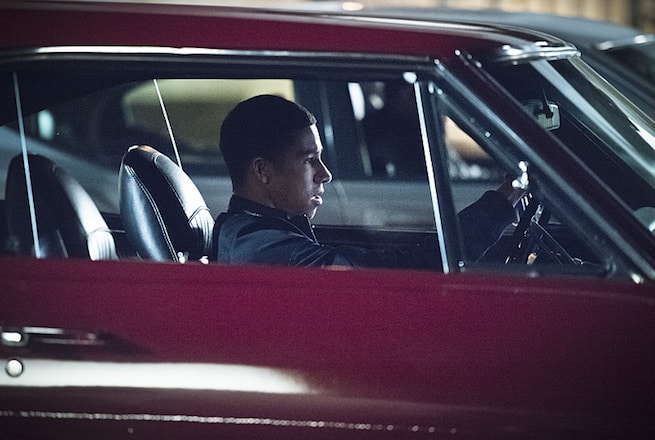 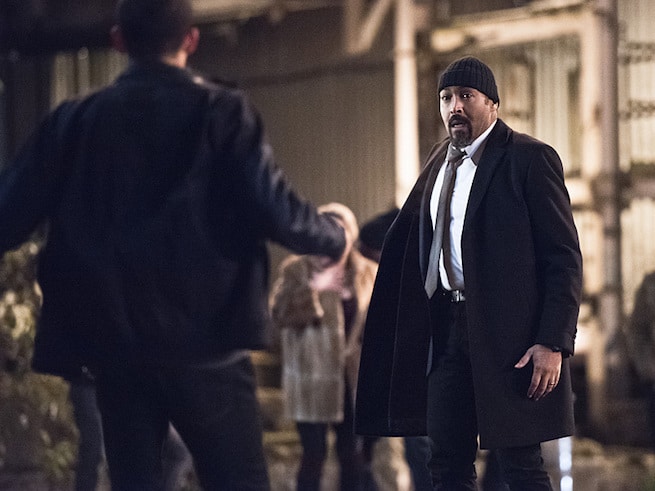 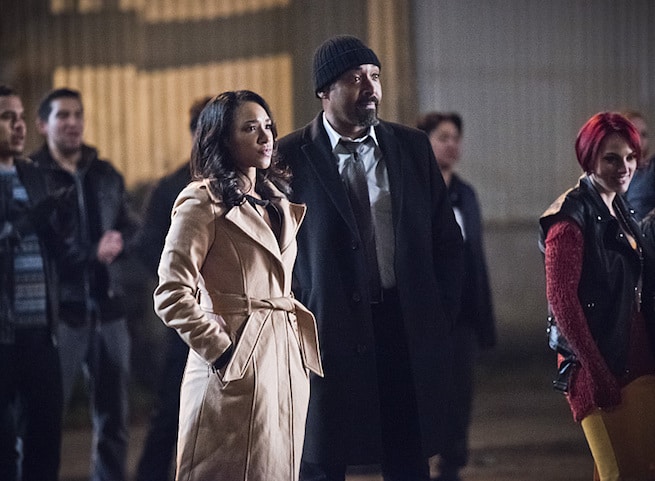 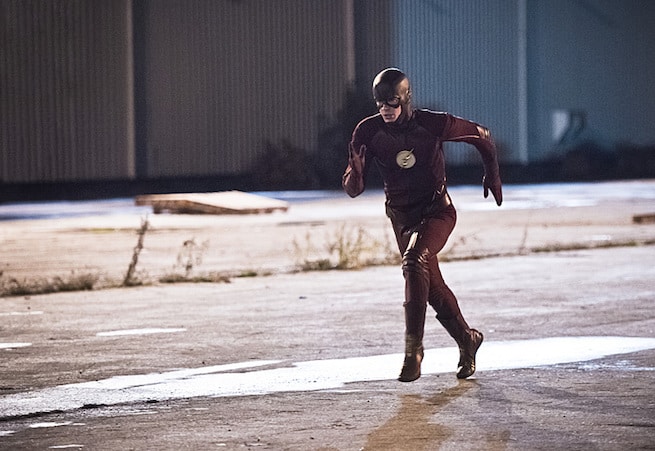 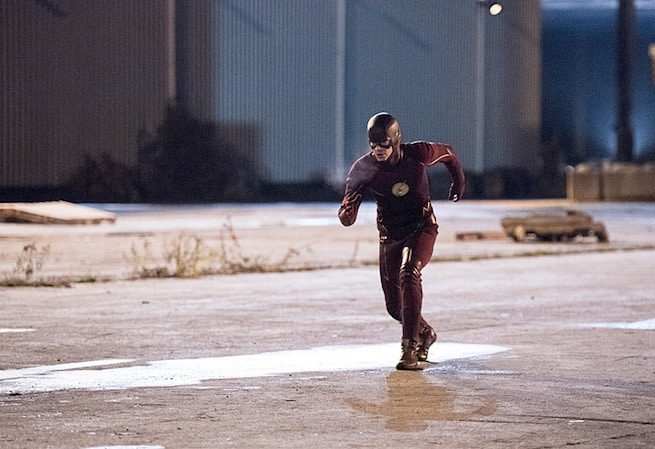 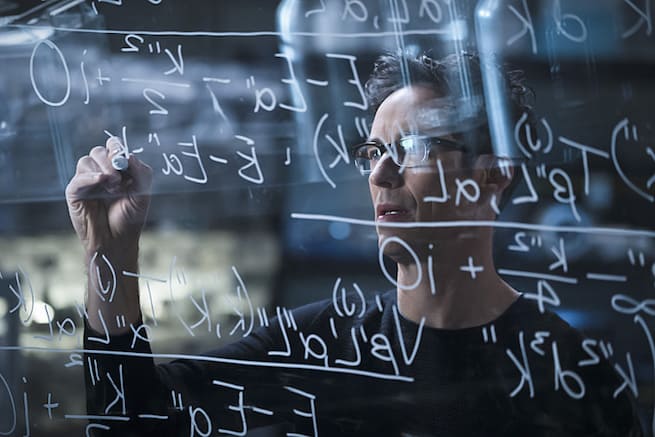 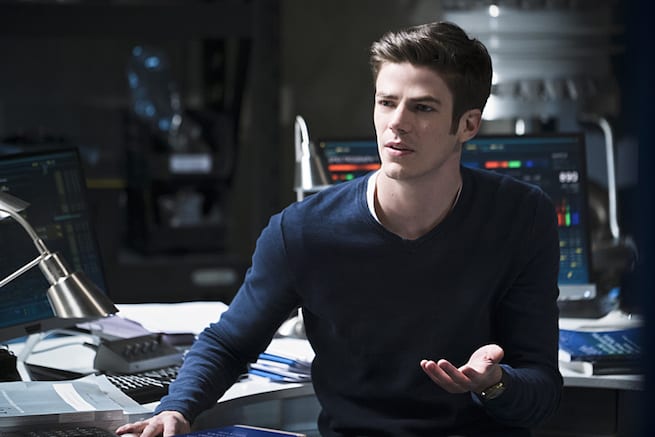 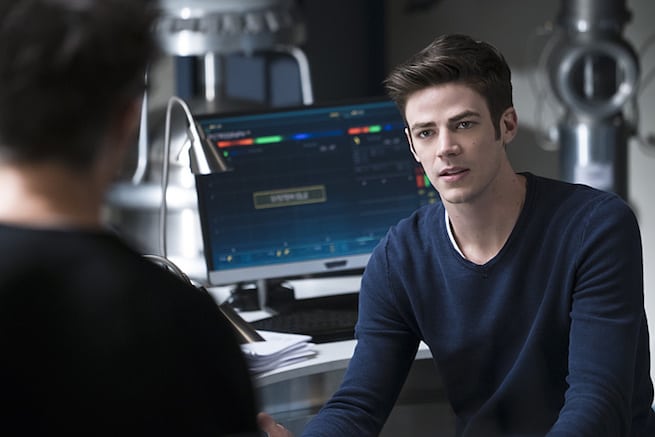 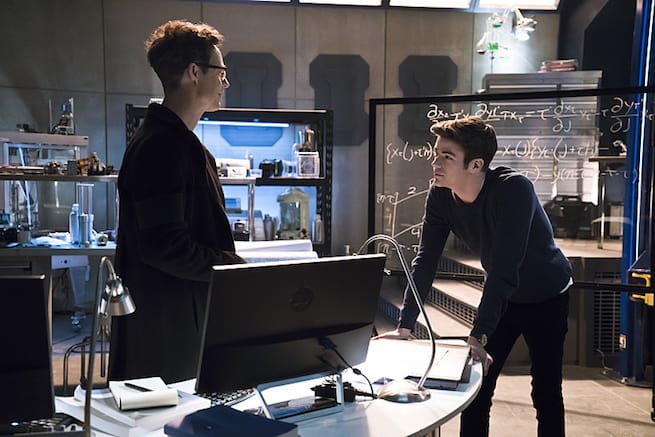 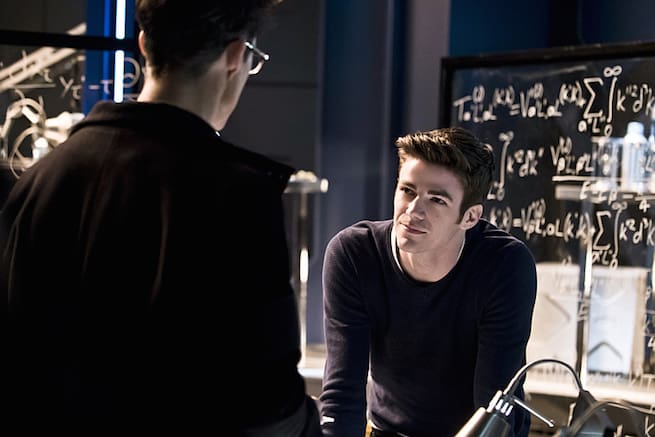 “WALLY FLIRTS WITH DANGER — Barry (Grant Gustin) teams up with Wells (Tom Cavanagh) to figure out a way to close the breaches, but they are distracted by a meta-human nicknamed Tar Pit (guest star Marco Grazzini) who can transform into liquid asphalt. Iris (Candice Patton) is concerned for Wally’s (Keiynan Lonsdale) safety after she finds out about his drag racing hobby. When he refuses to stop she makes a bold move that puts her in danger. Rachel Talalay directed the episode with story by Brooke Eikmeier and teleplay by Kai Yu Wu & Joe Peracchio (#212). Original airdate 2/2/2016.”

The Flash airs on Tuesday nights, 8/7c on The CW.