‘The Flash’ 2.16 “Trajectory” Images And Trailer

While we are only a few weeks away from another mini-hiatus for CW’s The Flash, the network has released official promotional images for the 16th episode of Season 2 titled “Trajectory”. The title is a reference to the new character that we will be meeting in this episode, Eliza Harmon a.k.a. Trajectory (guest-star Allison Page) who does exist in the DC Comics world and will be the show’s first female speedster.

While we do have Jesse Quick (Violett Beane), who is one of the speeding members in The Flash family, she has yet to get her super-speed, but maybe this episode will be the beginning for that? We will have to wait till the show returns to find out if that’s the case. You can check out the photos below along with the previous released extended trailer and official description for “Trajectory”. 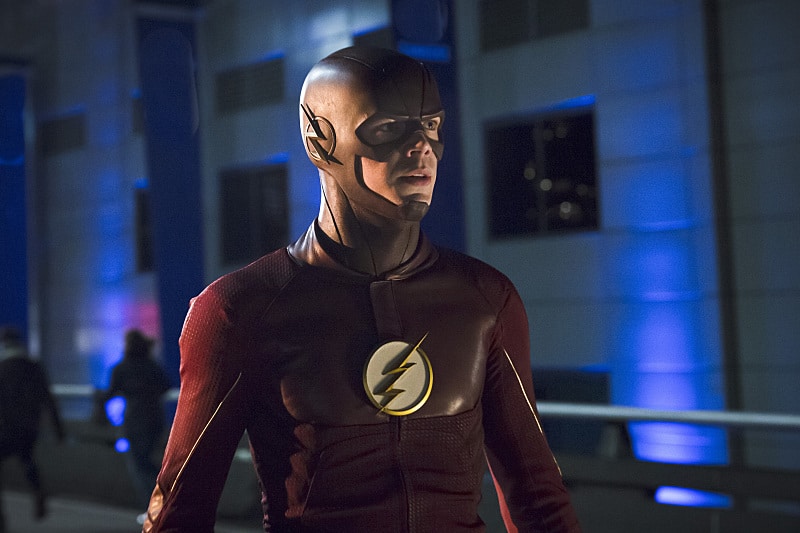 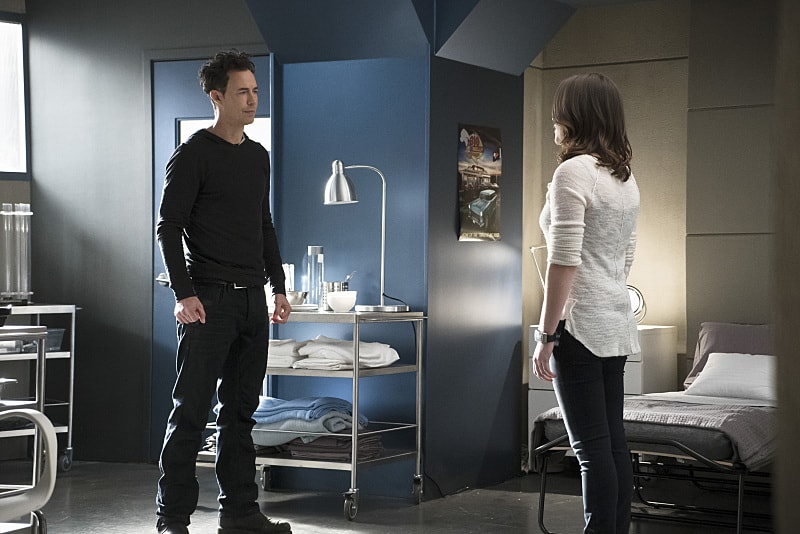 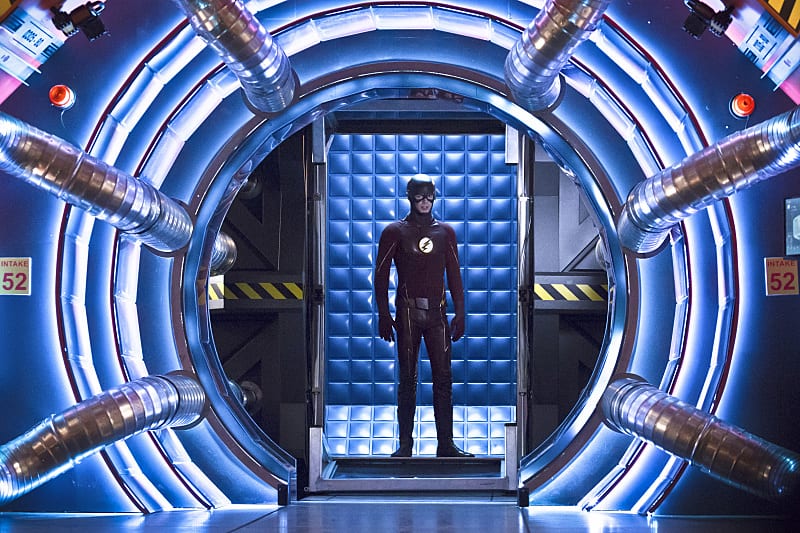 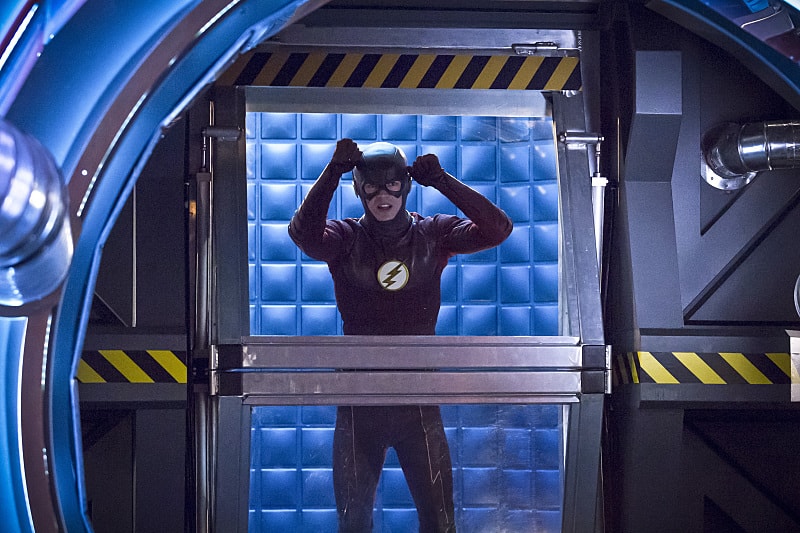 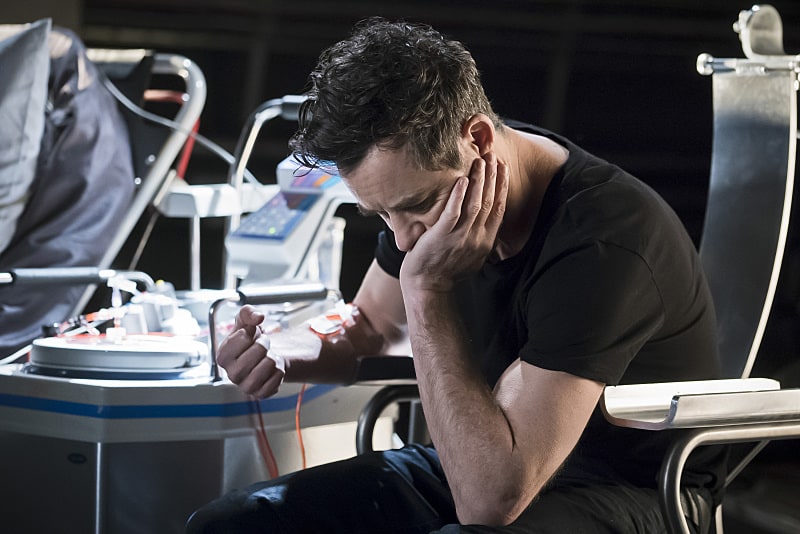 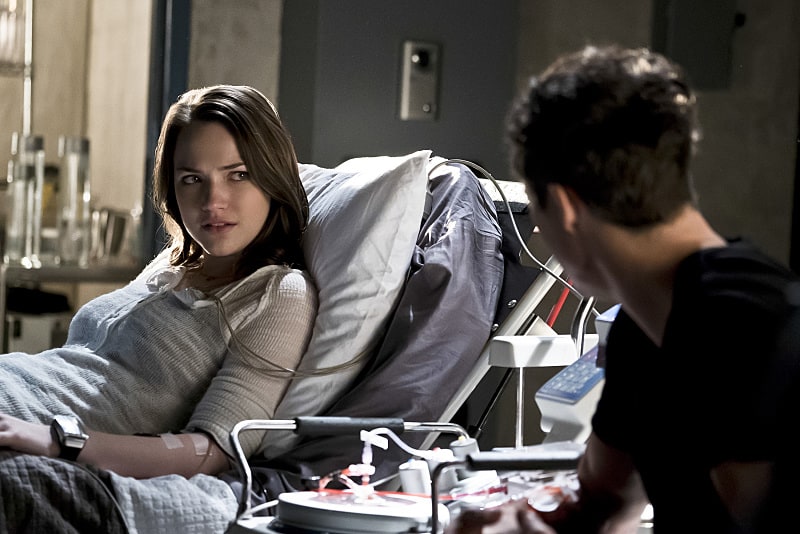 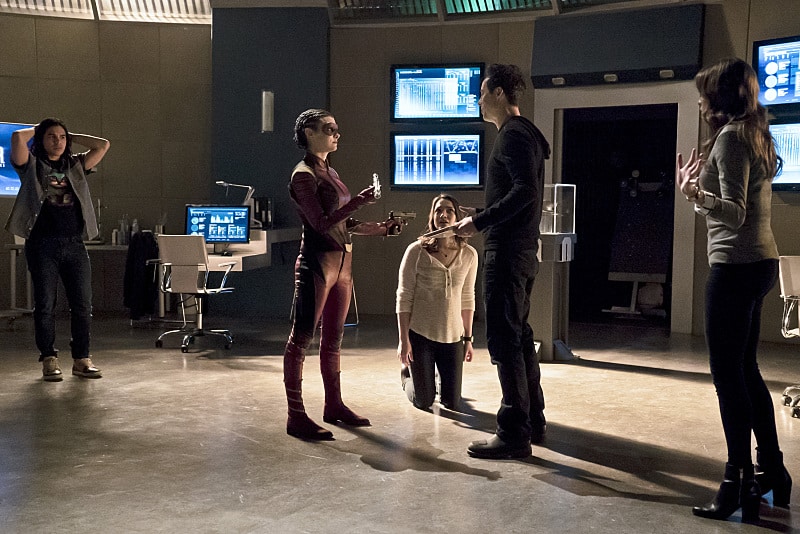 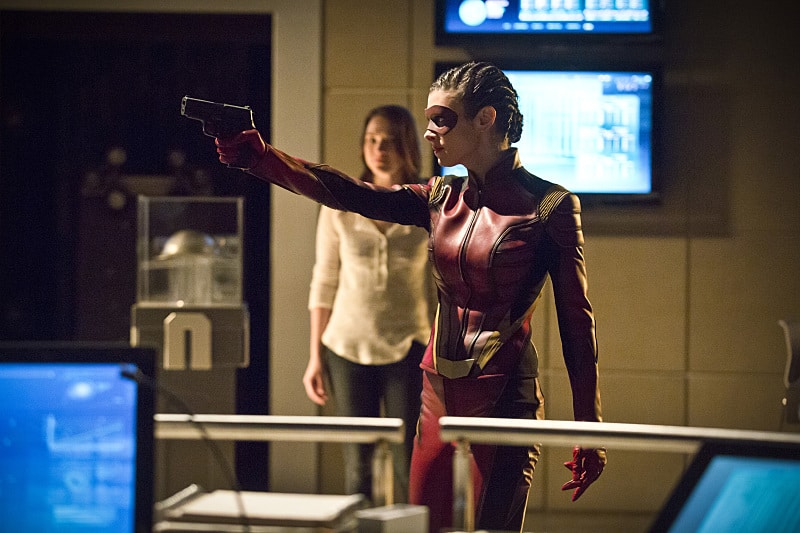 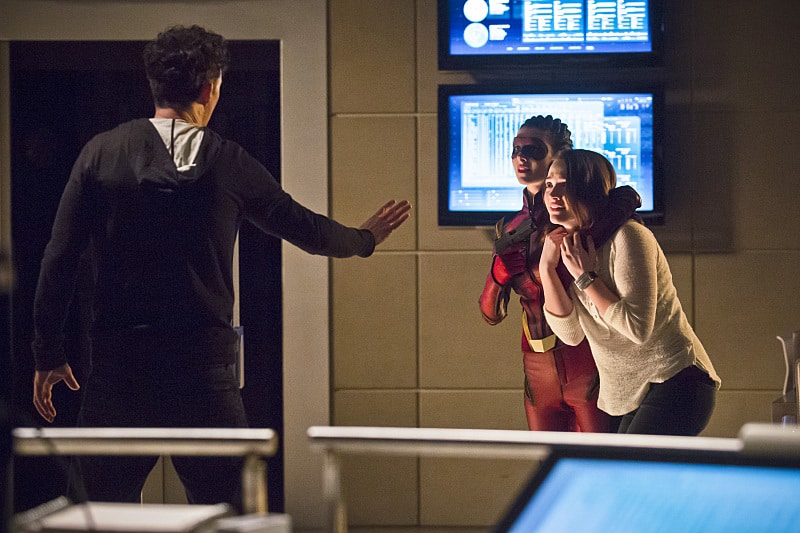 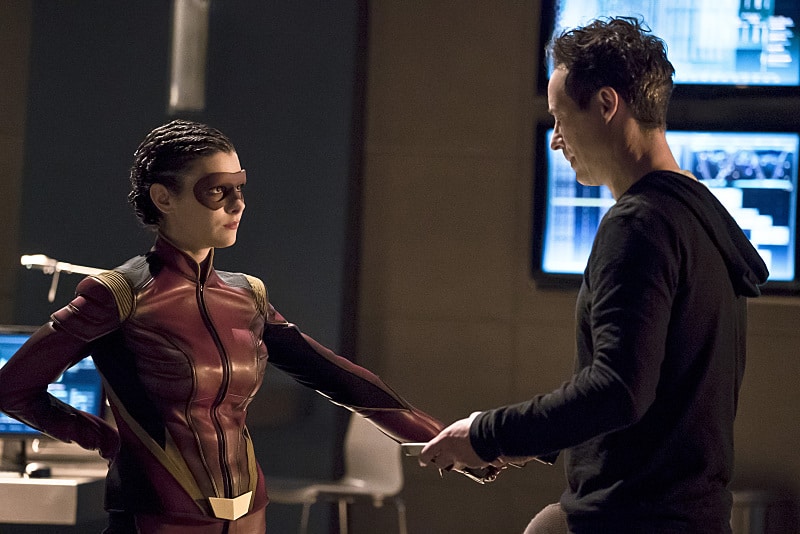 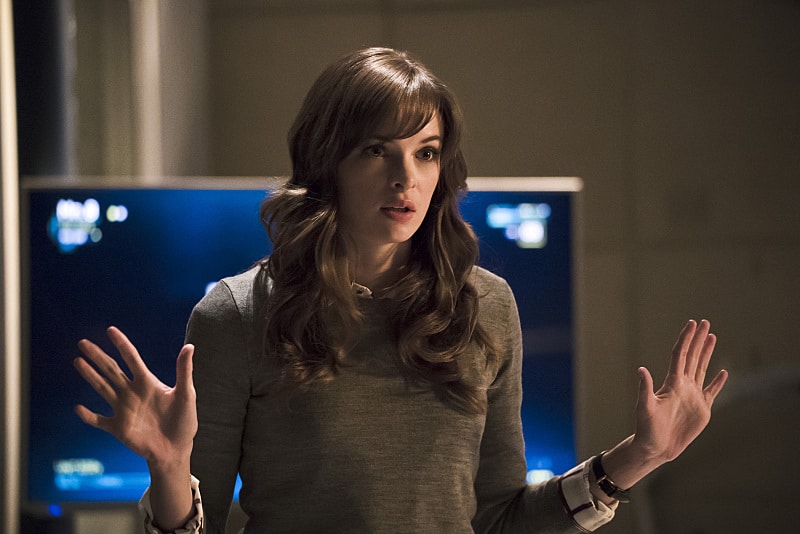 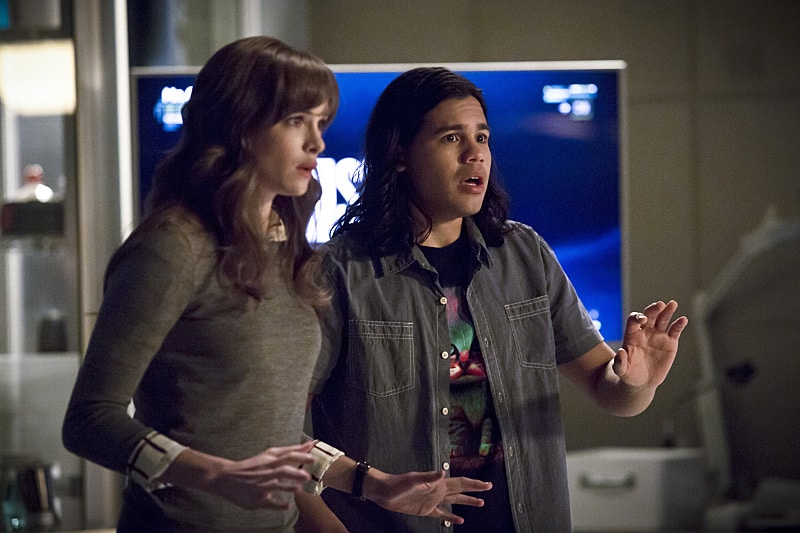 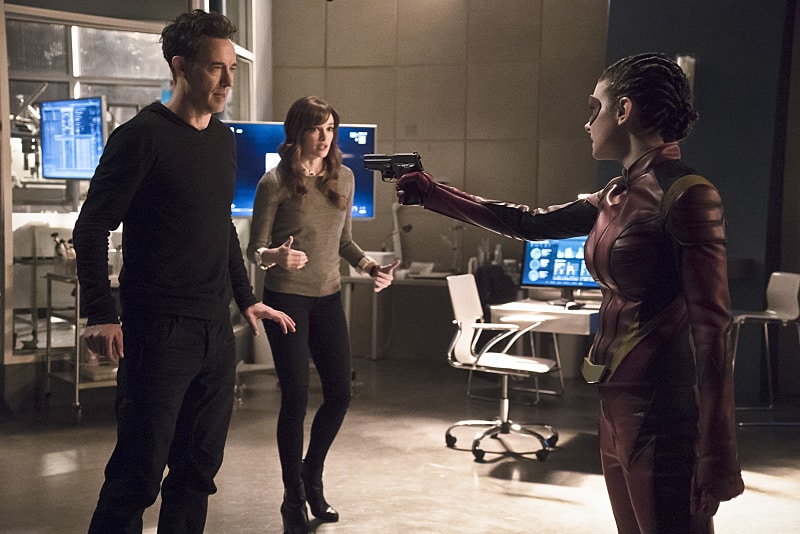 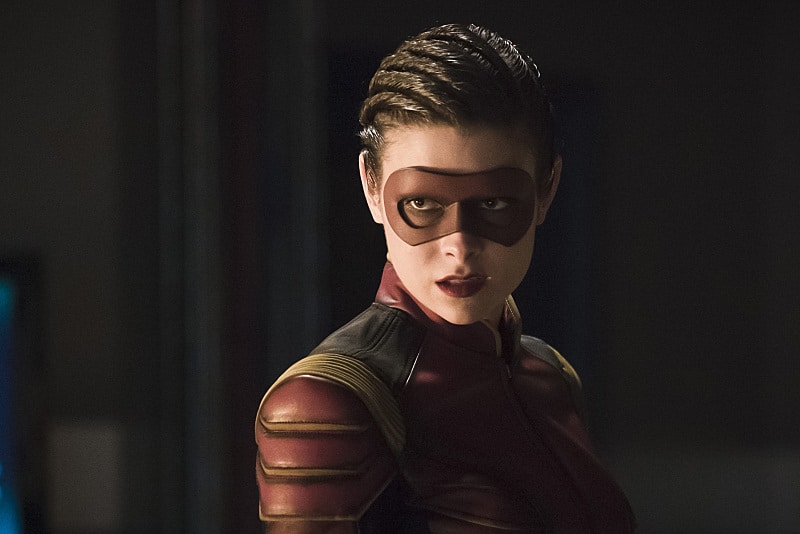 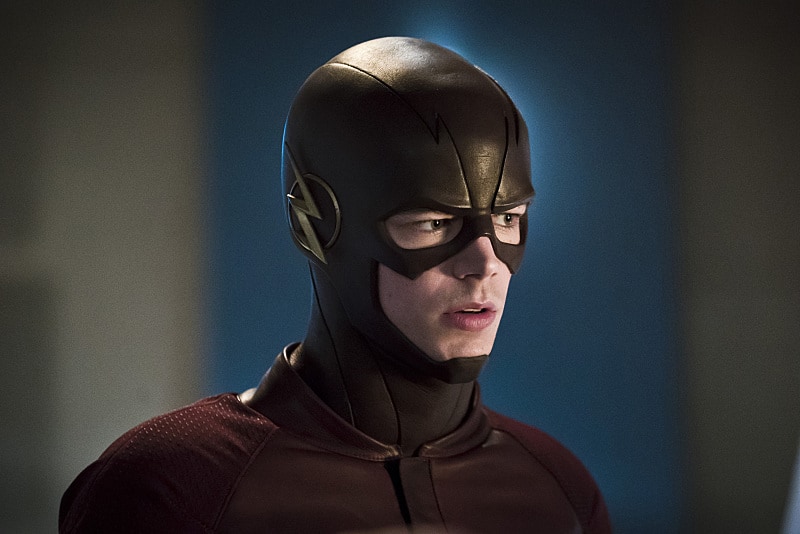 “THERE IS A NEW SPEEDSTER IN CENTRAL CITY; WILL THE FLASH BE ABLE TO KEEP UP? – Deciding to blow off some steam, Barry (Grant Gustin) and the team head out for a night on the town only to encounter an unexpected speedster who is up to no good. Iris (Candice Patton) is challenged by an assignment from her new boss (guest star Tone Bell), and is surprised when friction turns to flirtation. Glen Winter directed the episode written by Lauren Certo and Lilah Vandenburgh (FL216). Original airdate 3/22/16.”

The Flash returns with all new episodes on Tuesday, March 22 at 8/7c on The CW. The Season 2 finale of The Flash (episode 23) is scheduled to air on Tuesday, May 24.