Tomorrow night, The Flash finally returns from its last mini-hiatus as Barry Allen and his team gets ready for the big war against Zoom in the last six episodes of Season 2. The CW has released official promotional images for the 19th episode which will air on Tuesday, April 26, titled “Back To Normal”.

This episode will introduce another Flash related villain, Griffin Grey, who is actually a personal villain to Bart Allen a.k.a. Impulse (the 4th person to go by Flash in the comic books) that will be coming for Harry Wells. It also appears that Jesse Quick (Violett Beane) will be back for this one, even though we don’t see her in the images. Also, is Wally going to find out a huge secret in this episode? Only time will tell, but in the meantime, check out all the images below along with the official synopsis from The CW. 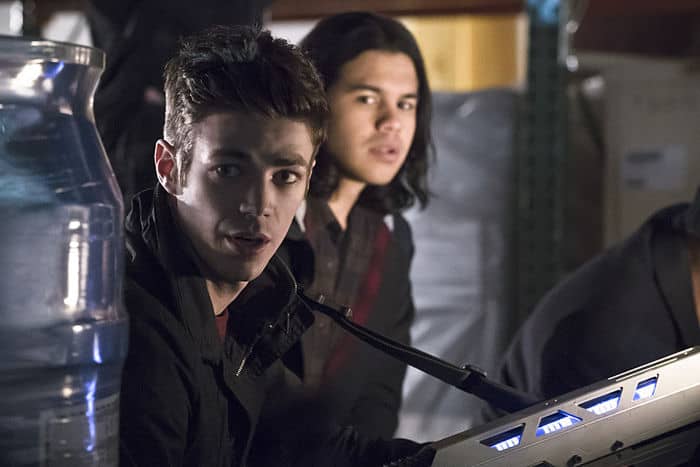 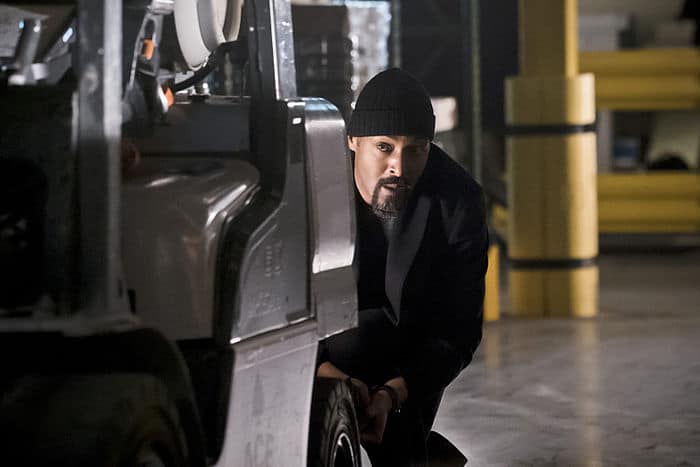 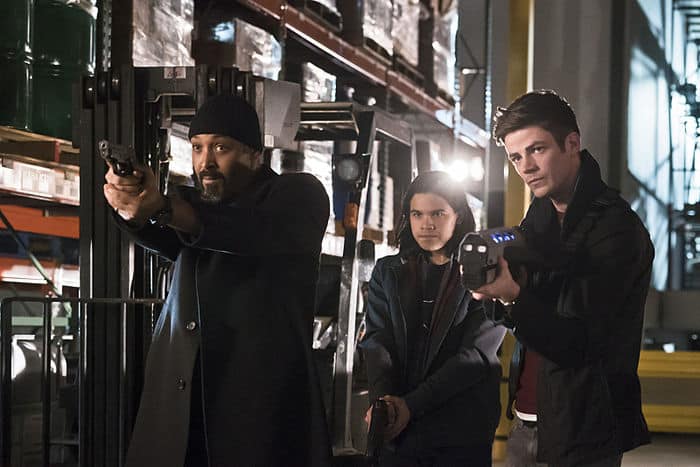 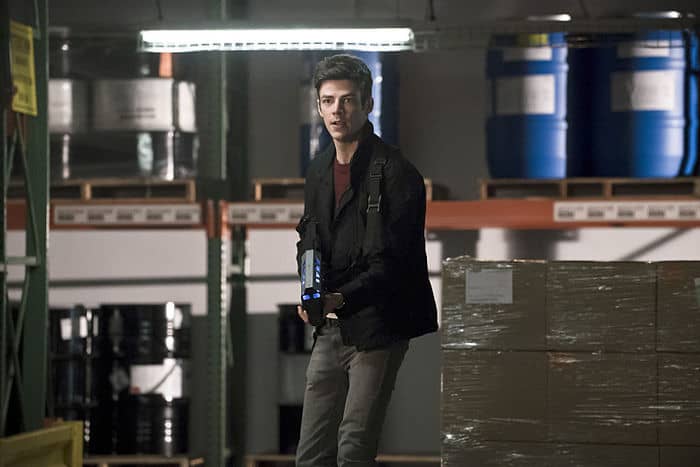 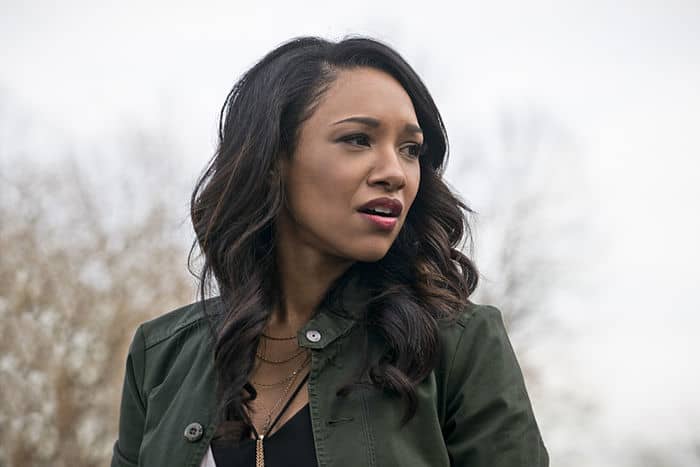 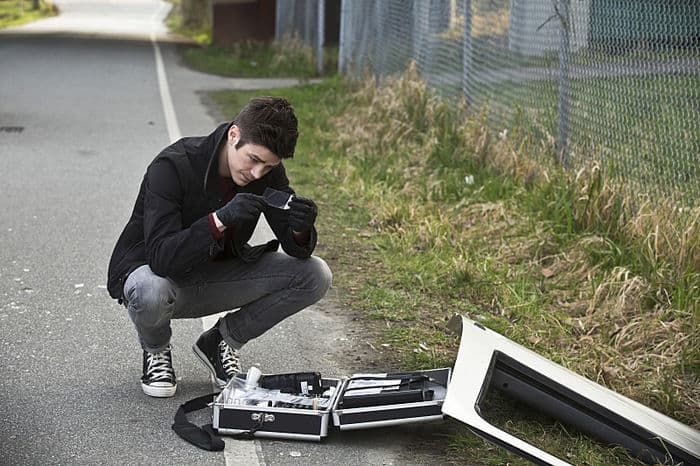 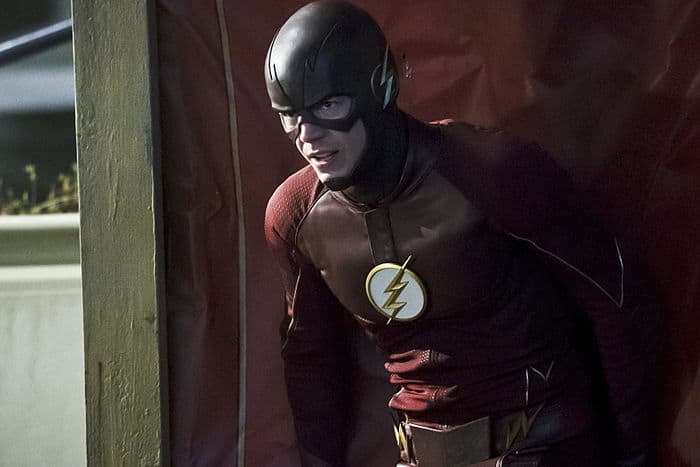 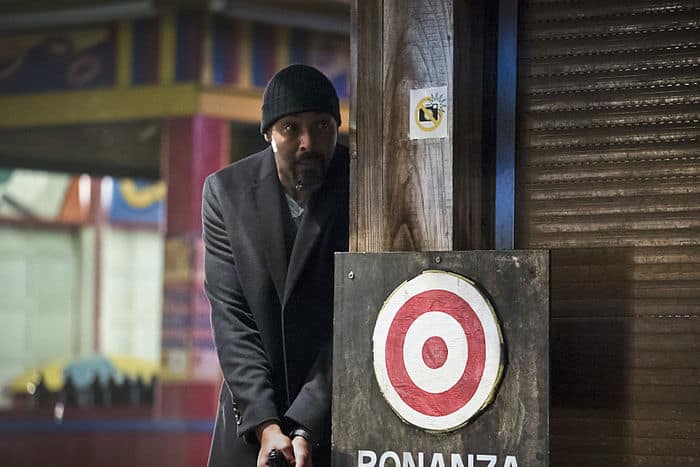 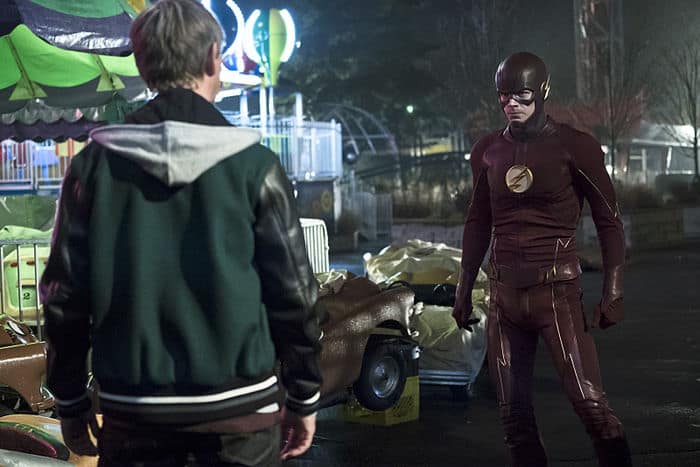 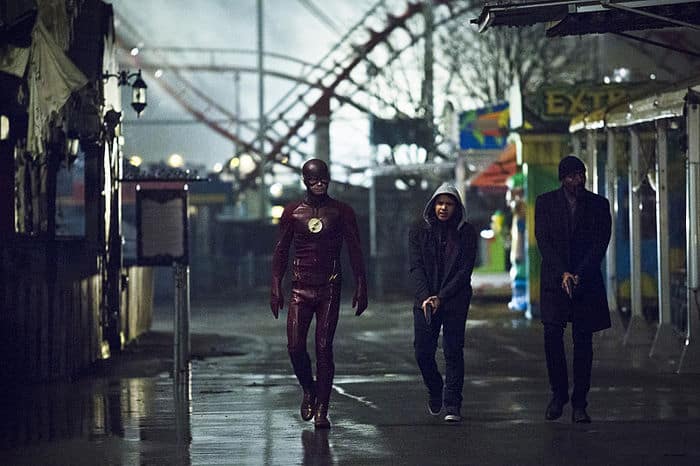 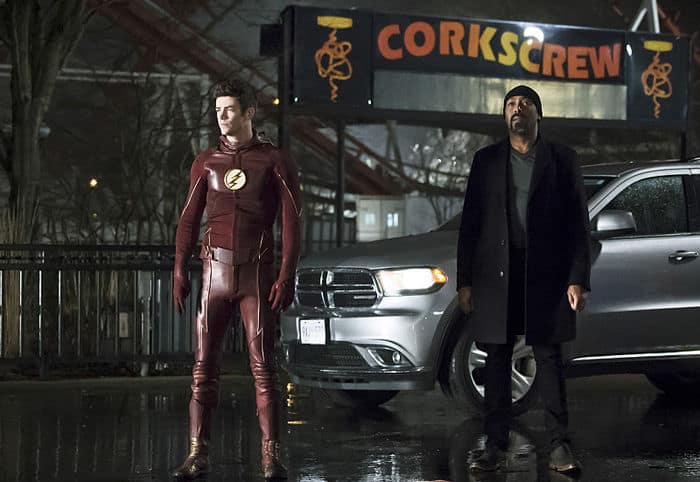 The Flash returns with all new episodes tomorrow night with 2.18 titled “Versus Zoom”, 8/7c on The CW.