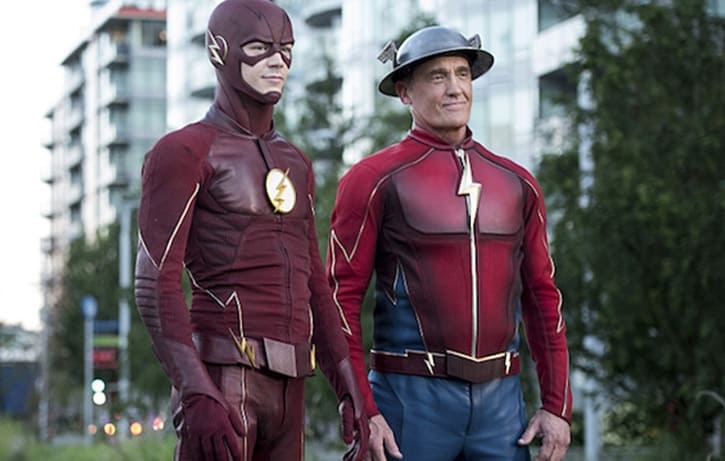 The Flash finally returned tonight after a long hiatus as Season 3 kicked off with a bang, with the show adapting the famous DC Comics storyline, Flashpoint. If you just caught the end of tonight’s episode and want a glimpse of next week’s episode, you have come to the right place.

After the airing of “Flashpoint”, the CW aired a trailer for next week’s episode, which is titled “Paradox”, as a slight nod to the animated film title “Justice League: The Flashpoint Paradox”, which is an adaptation of Flashpoint that came out a few years ago.  This is also the episode that will be introducing Tom Felton (Harry Potter) as the new mysterious character, Julian Albert. It will also, as you can see, feature the return of John Wesley Shipp (the original Flash from the 90's TV series) as Jay Garrick.

Check out the promo below along with official promotional images and the description for “Paradox” – be aware of some potential spoilers though.

The Flash Season 3 airs on Tuesday nights at 8/7c on The CW. Make sure to check back at Heroic Hollywood after every single episode of season 3 for our weekly reviews.

[Photos via The CW] 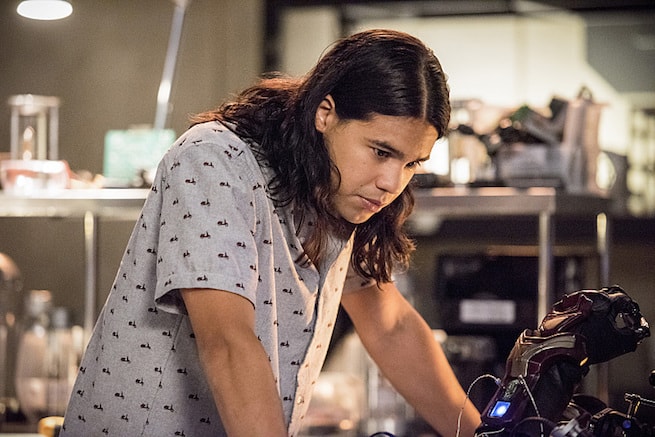 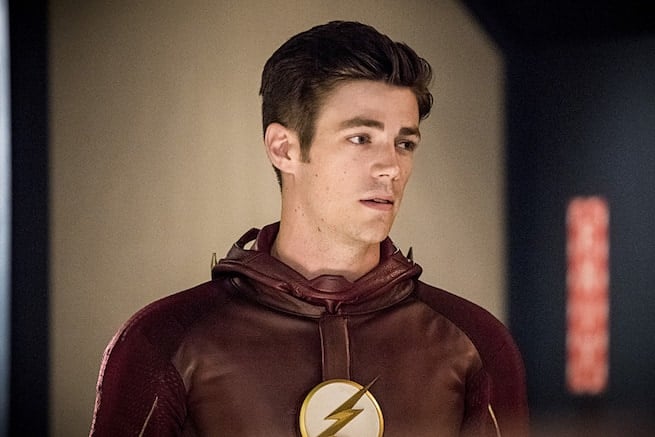 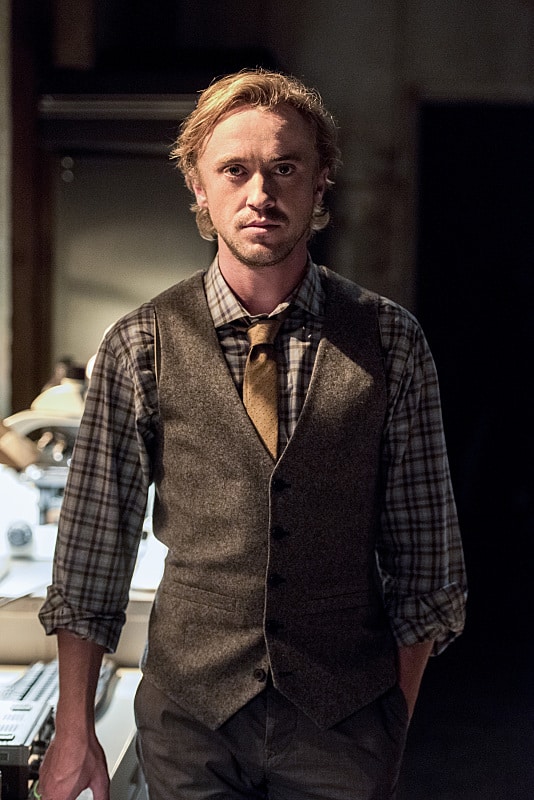 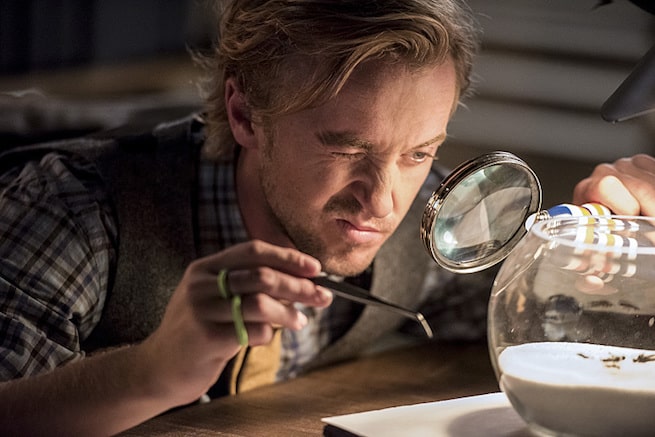 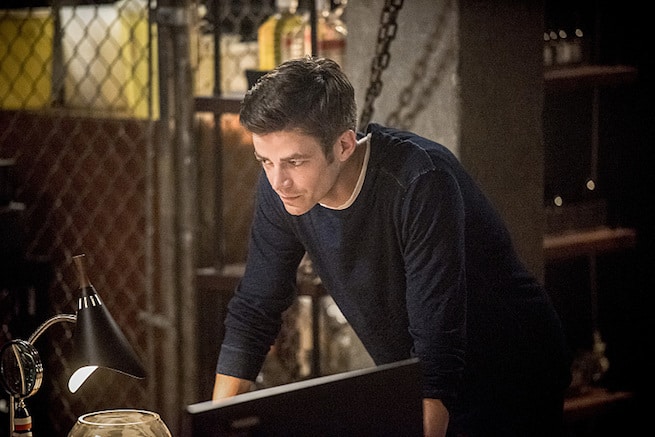 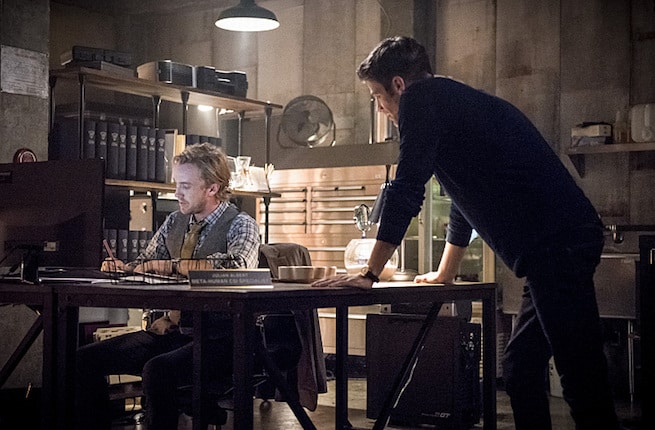 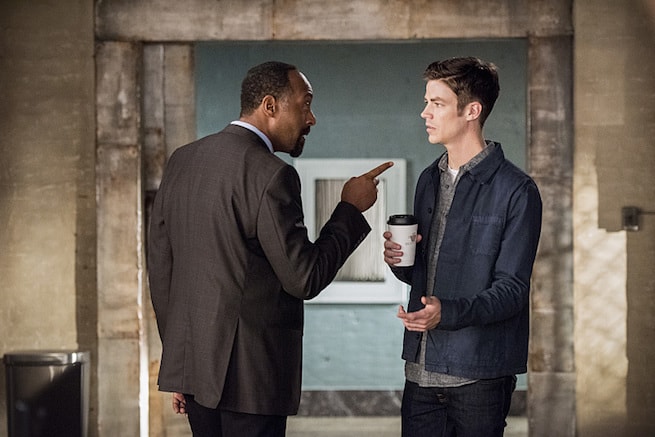 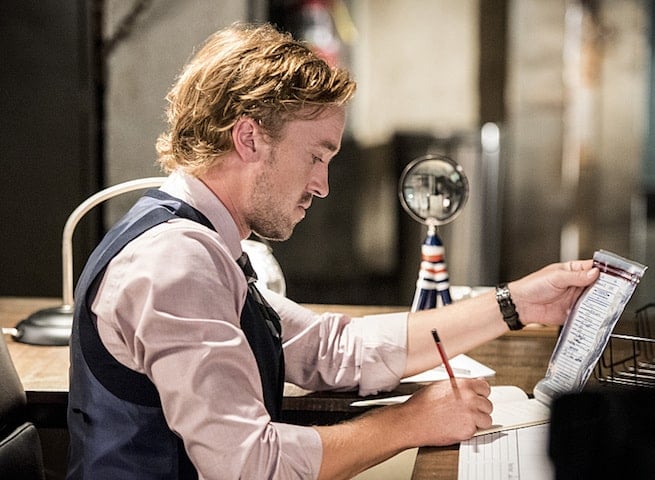 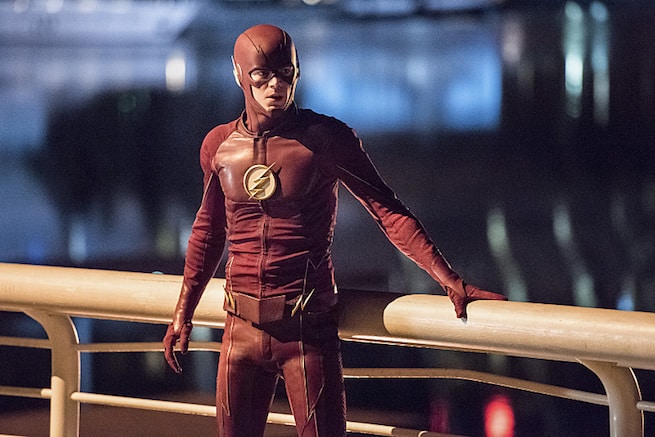 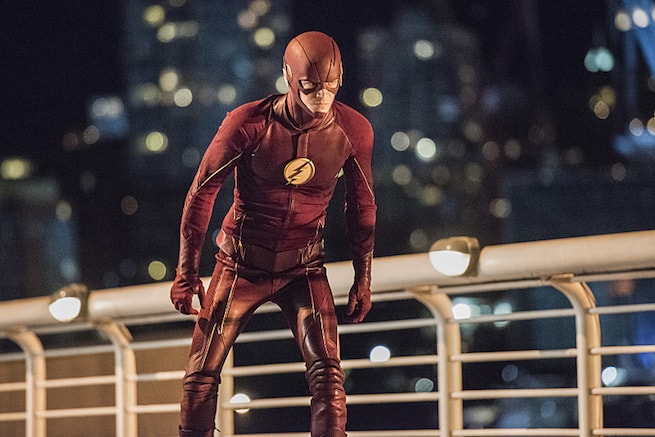 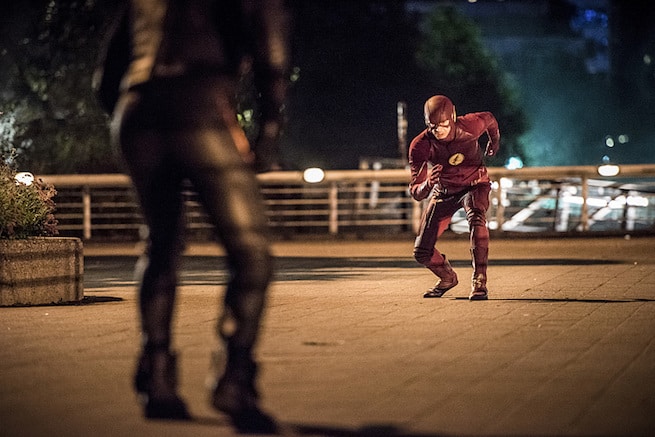 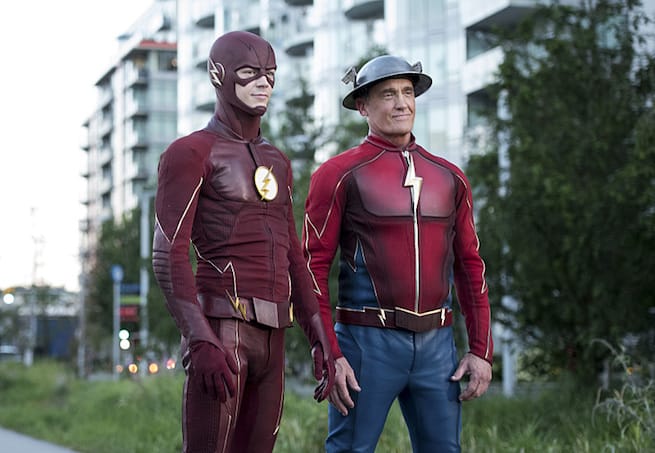 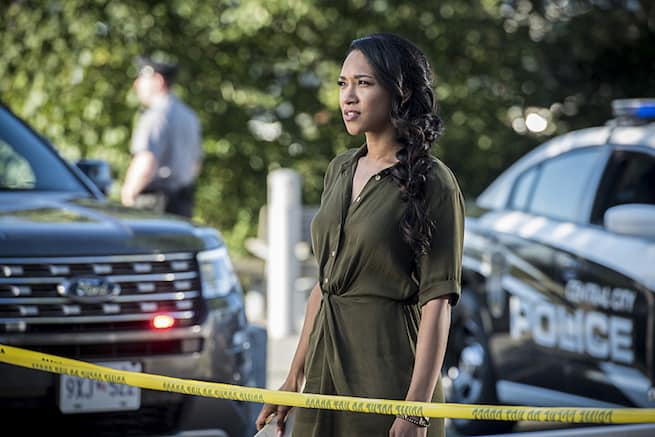 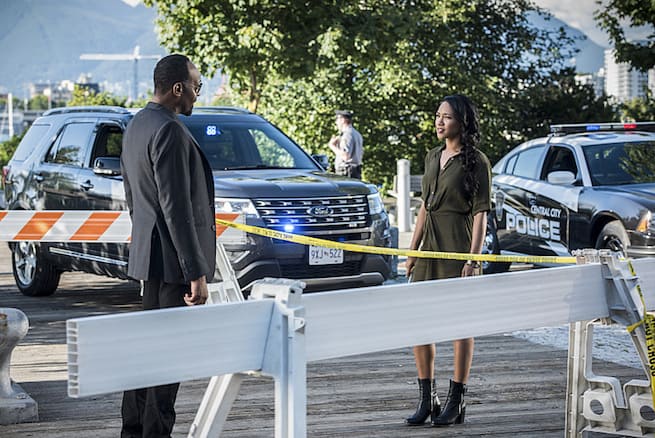 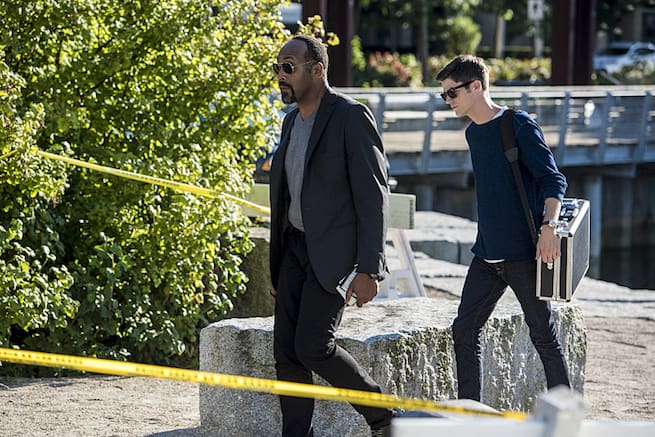 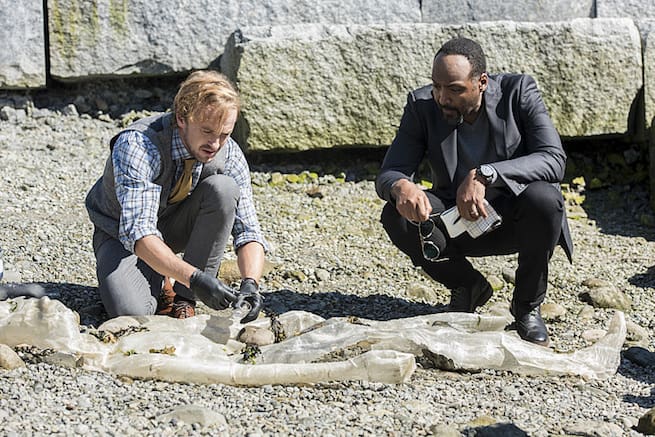