The Secret Warriors Are Coming To ‘Agents Of S.H.I.E.L.D’ For Season 3 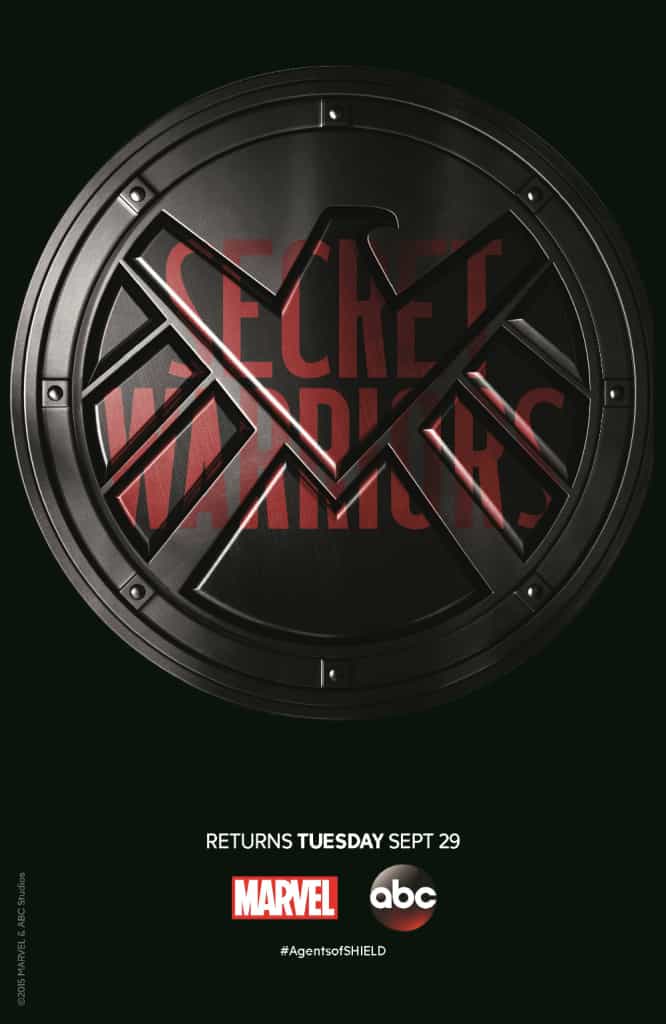 Secret Warriors is a Marvel series by  Jonathan Hickman and artist Stefano Caselli , which sees Daisy “Quake” Johnson (Chloe Bennet) leading a team of young super powered individuals, which were assembled by Nick Fury. The team was created in order to combat threats such as the Skrull Empire, HYDRA and HAMMER.

More is expected to be revealed about the team and the third season of Agents Of S.H.I.E.L.D during Marvel’s TV SDCC Panel on Friday, July 10.