by Sebastian Peris on November 6, 2019
Previous1 of 7Next

In the previous episode of Titans, Dick Grayson intentionally got himself arrested by assaulting policer offers, a decision made to atone for the role he played in Jericho's death. Now, DC Universe has released new photos from the upcoming episode titled "Fallen" that reveal Dick Grayson in a Nevada prison

DC Universe also released photos featuring Superboy and Beast, who will apparently reunite just in time to defend Titans Tower from armed intruders. You can check out the first photo from the episode below and click "next" to view the rest of the gallery. 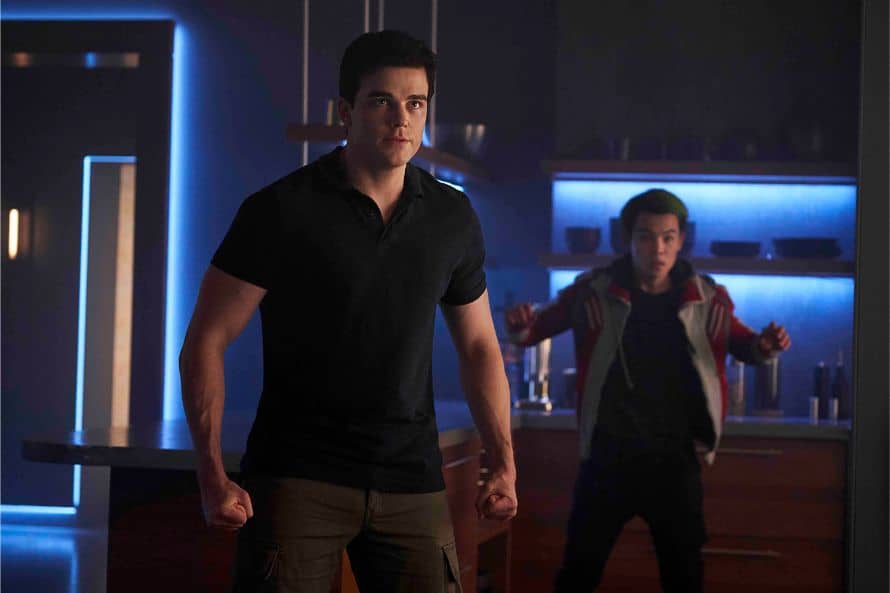 DC Universe also released an official synopsis for "Fallen" and you can read it below:

After his intentional attack on two police officers results in his arrest, Dick finally finds peace in a Nevada prison. But the hero he’s left behind has not been buried forever. Meanwhile, Rachel befriends a runaway girl and takes her under her wing – only to find that her own powers might not fully be under her control. Back at Titans Tower, Gar is reunited with Conner and Krypto, but when Mercy Graves sets her sights on retrieving “Subject 13” for Cadmus, Gar finds himself caught in the crossfire. 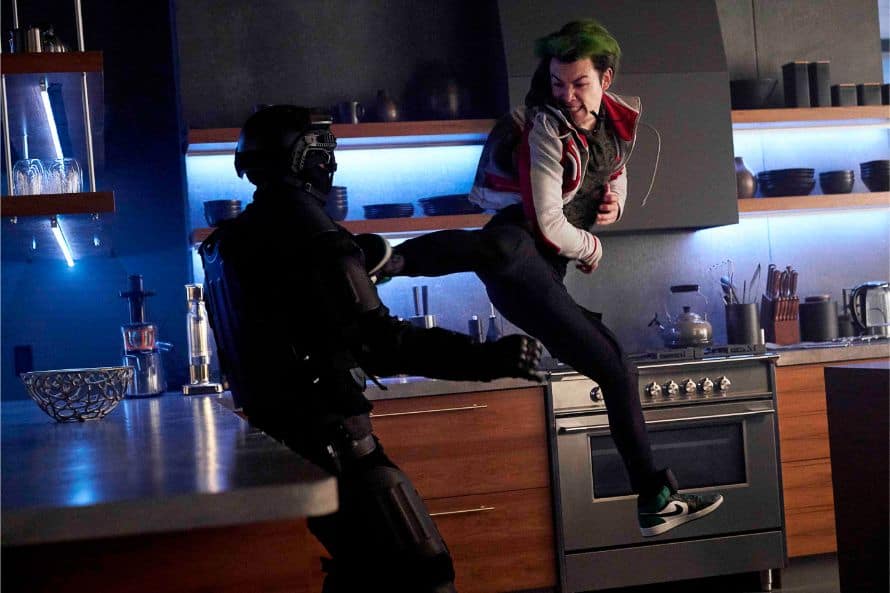 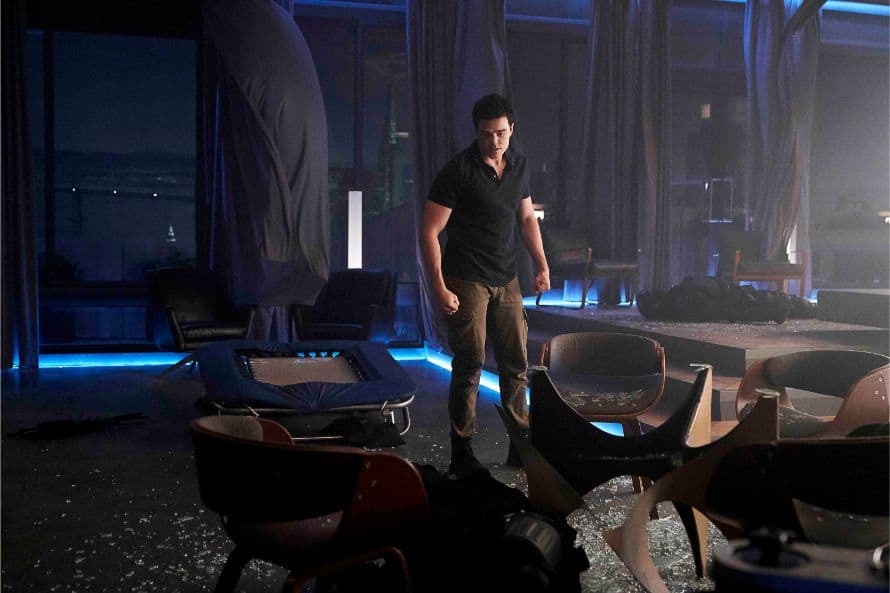 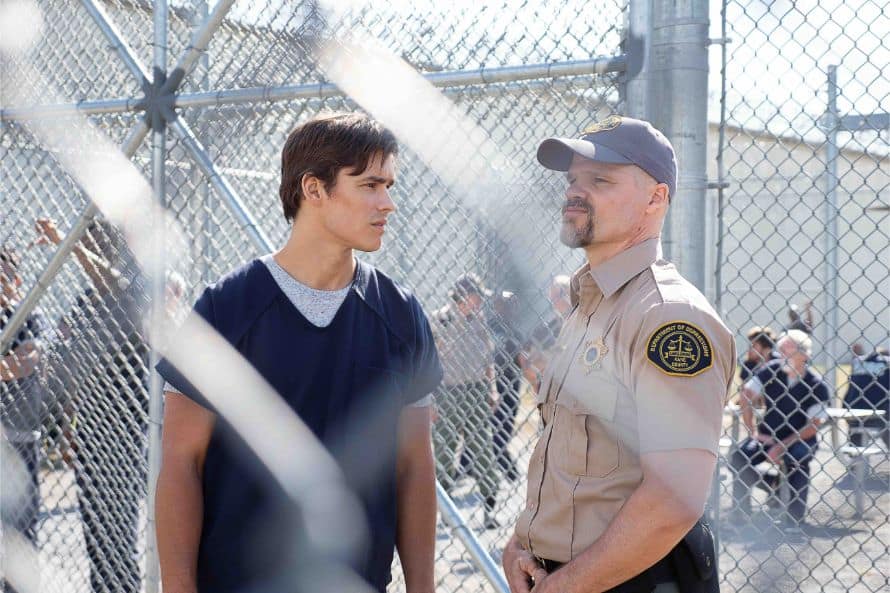 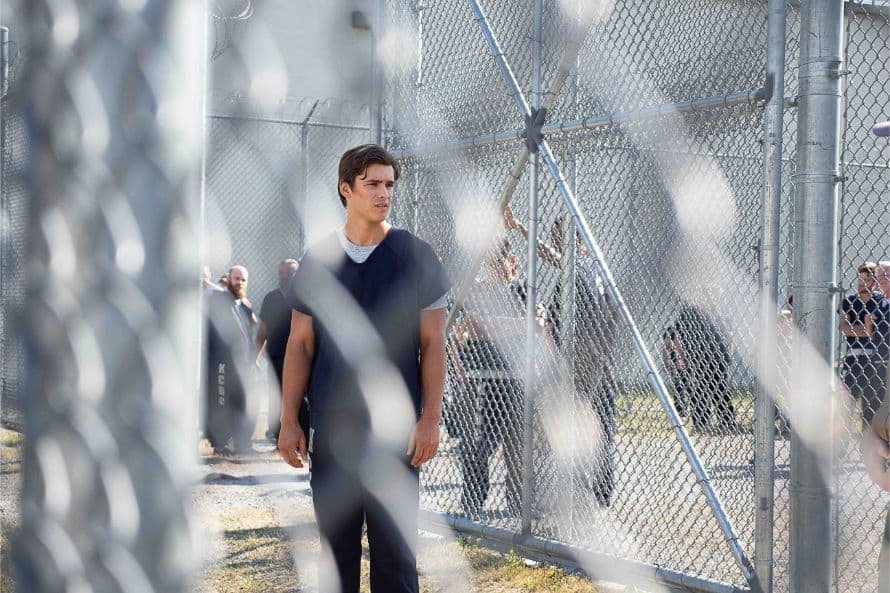 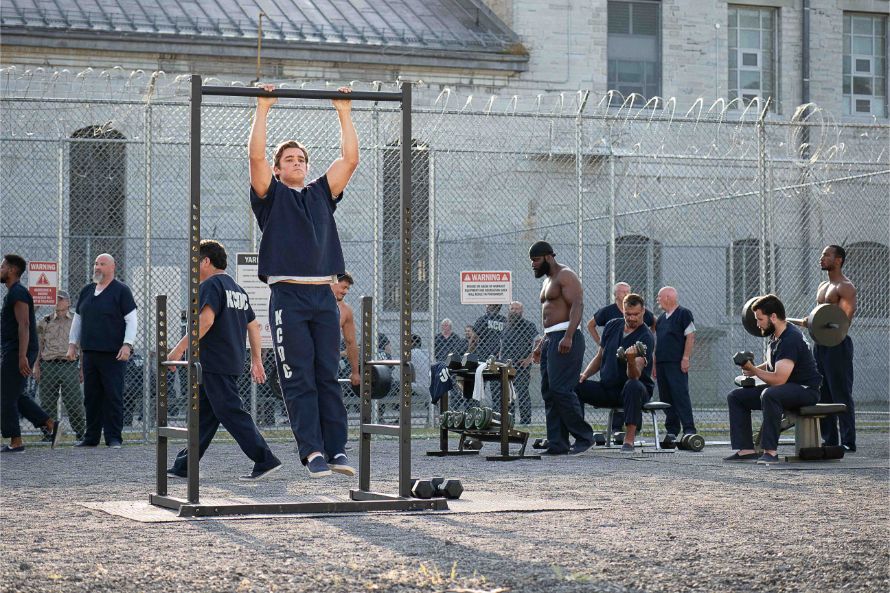 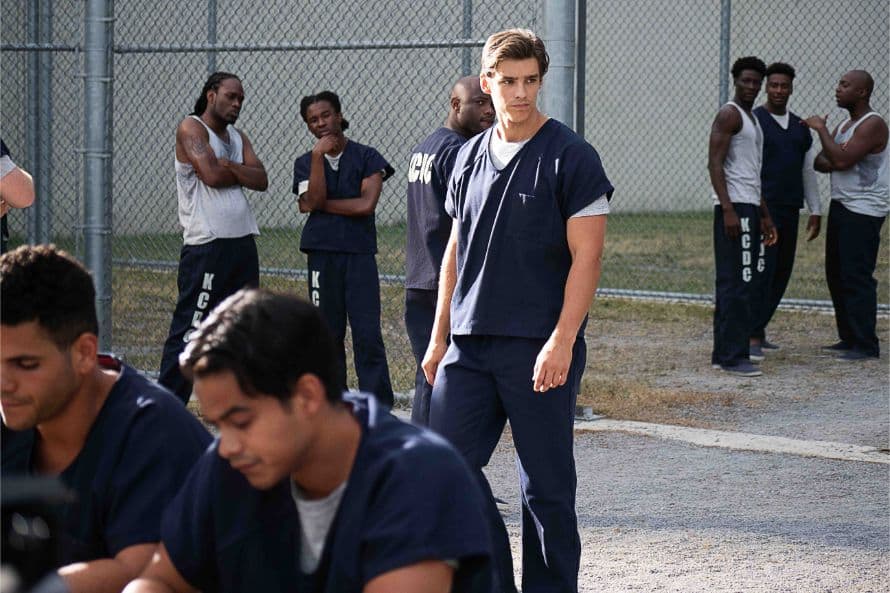