Skip to content
by Sebastian Peris on September 10, 2019
Previous1 of 9Next

The second season of Titans officially premiered last week and the next episode of the DC Universe series will introduce Chelsea Zhang as Rose Wilson. As fans of the comics know, Chelsea Zhang's Rose Wilson is the daughter of Slade Wilson, a.k.a., who was briefly introduced the season 2 premiere.

Now, DC Universe has released nine official stills from the second episode of season 2, two of which offer a brand new look at Chelsea Zhang as Rose Wilson. In addition to the images of Chelsea Zhang's Rose Wilson, the set of photos also feature Brenton Thwaits as Dick Grayson, Teagan Croft as Raven, Anna Diop as Starfire, Conor Leslie as Wonder Girl, and more.

You can check out the first photo of Chelsea Zhang as Rose Wilson below and click "Next" to view the rest of the gallery! 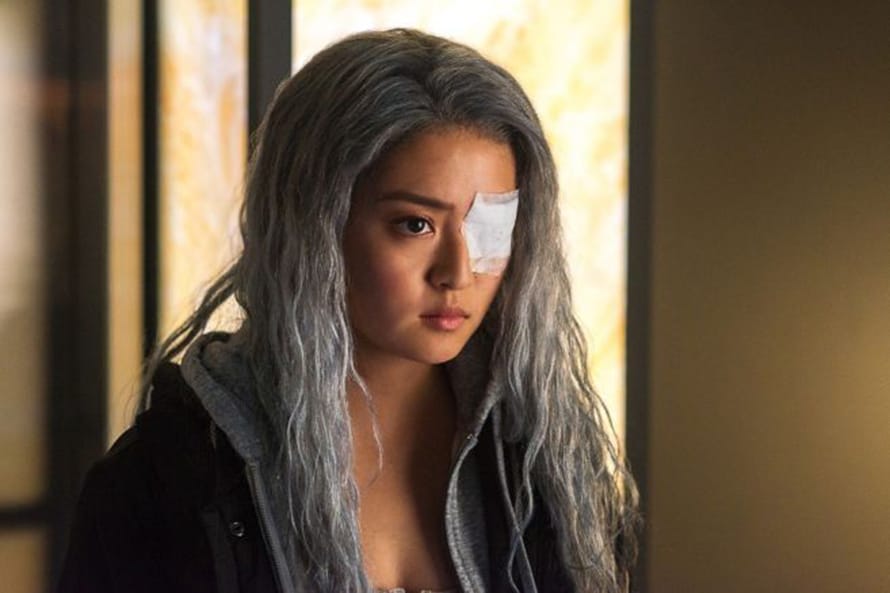 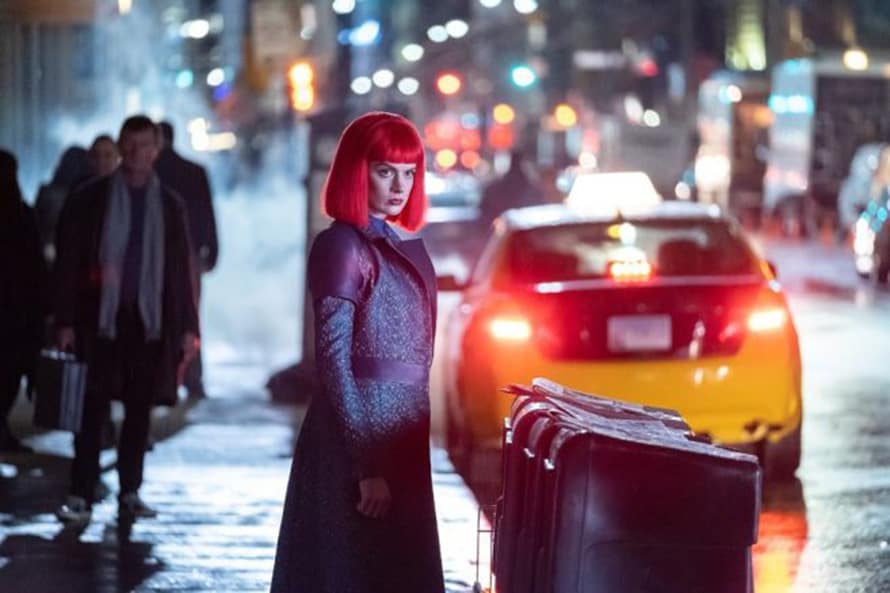 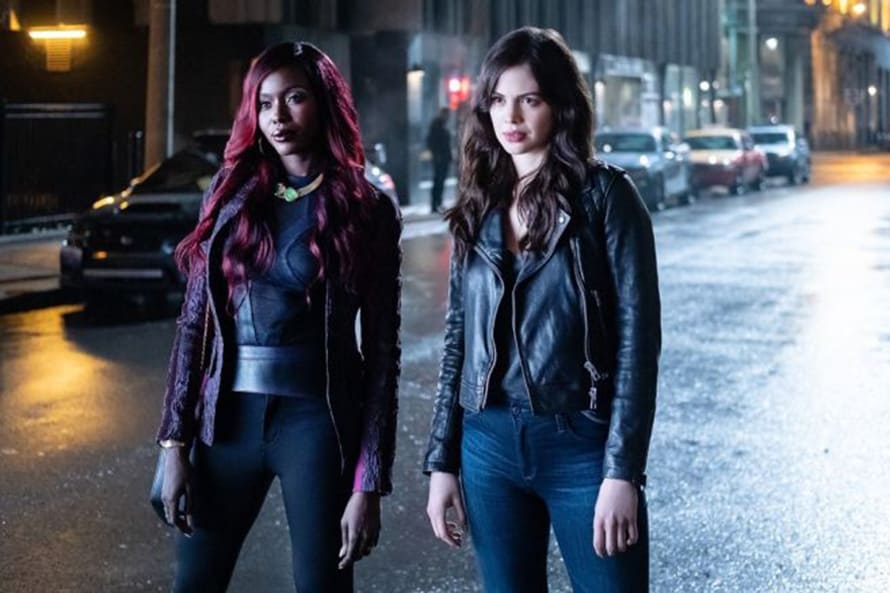 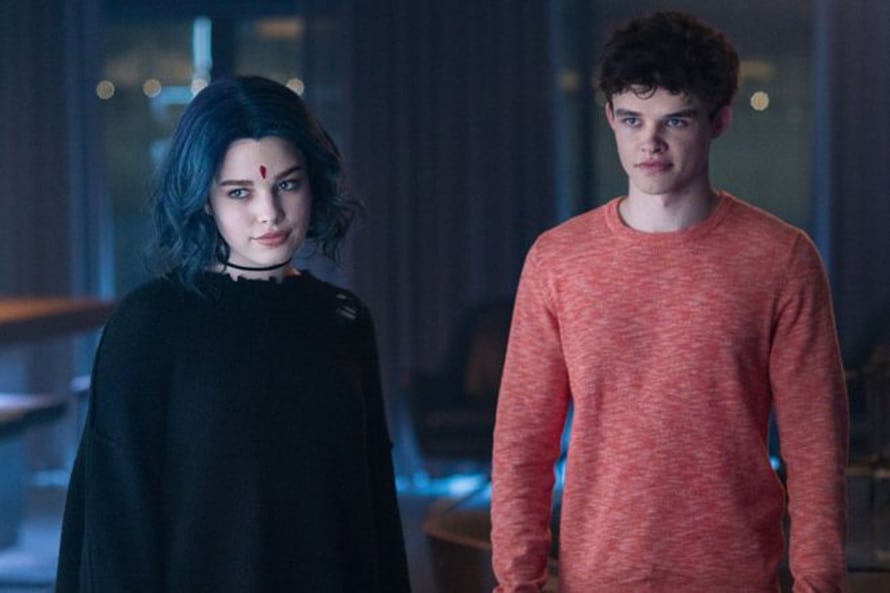 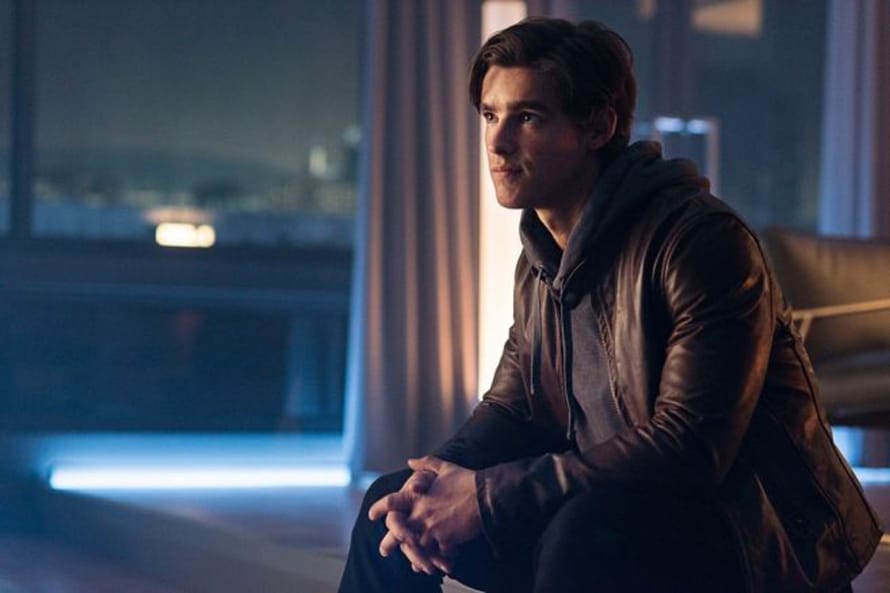 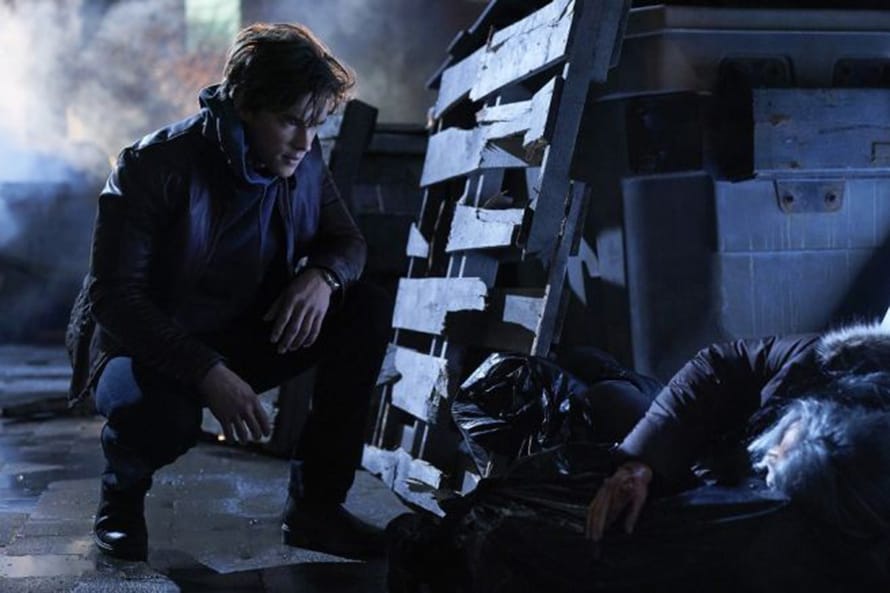 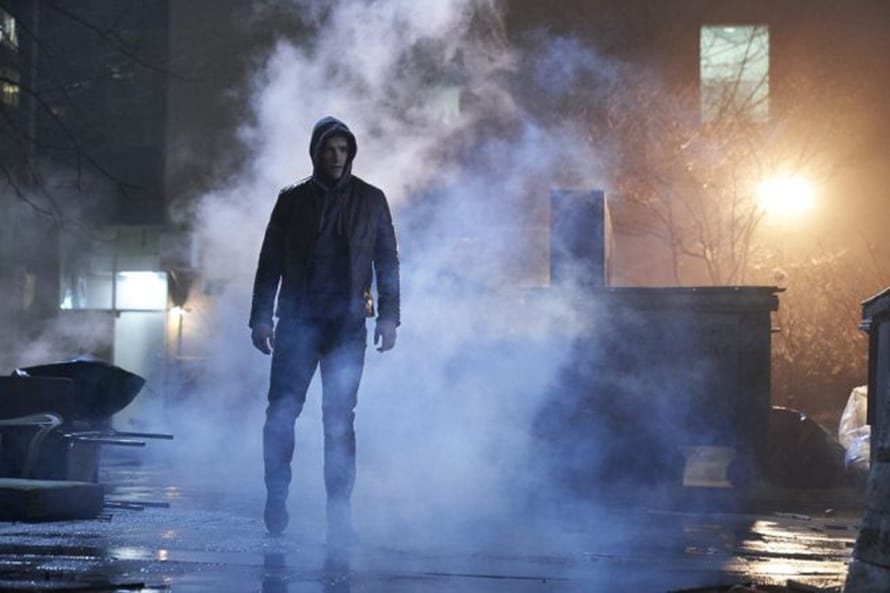 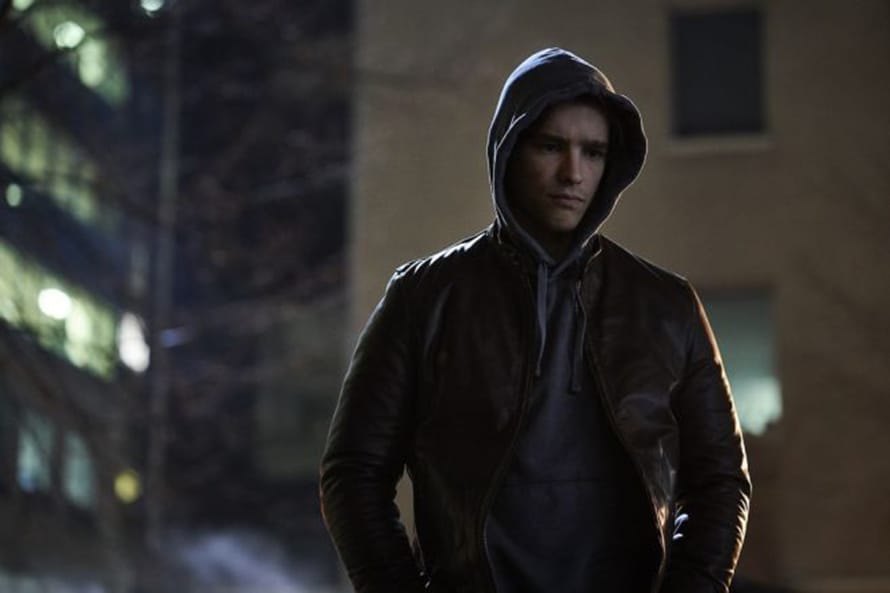 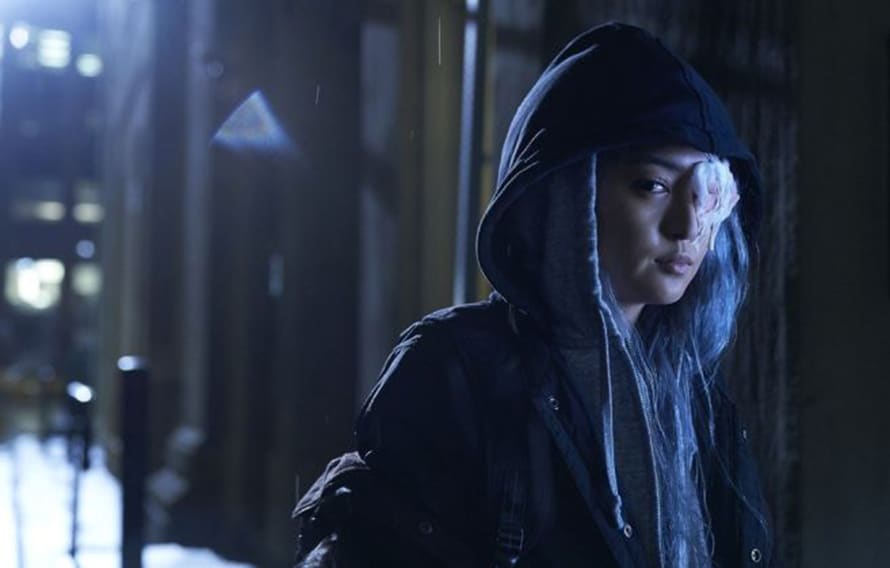