The opening lines of the official Rogue One trailer are said by Saw Gerrera (Forest Whitaker), “The world is coming undone.” This once again establishes the timeline in which Rogue One will be taking place, right before A New Hope. A group of Rebel fighters is tasked with the mission to steal the plans for the Death Star.

A reluctant Jyn Erso (Felicity Jones) meets Gerrera in this scene. This name, Saw Gerrera, is familiar to those who were fans of The Clone Wars animated series. Gerrera is a freedom fighter, with help from his sister he employed some radical tactics to rid his home-planet of the Separatist army.

From this opening scene, the tone and feel of Rogue One are completely different compared to The Force Awakens. Director Gareth Edwards has put his touch on a galaxy far far away. 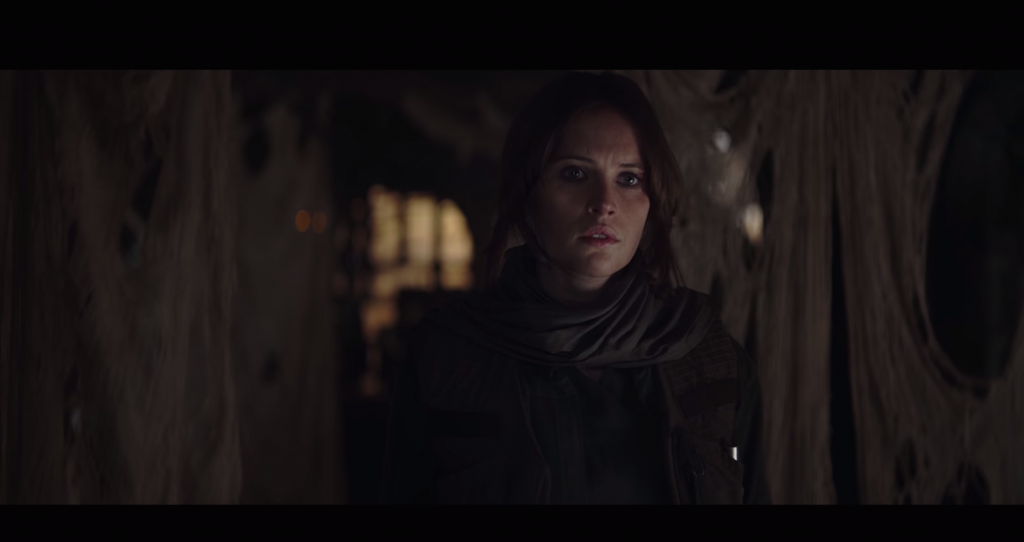 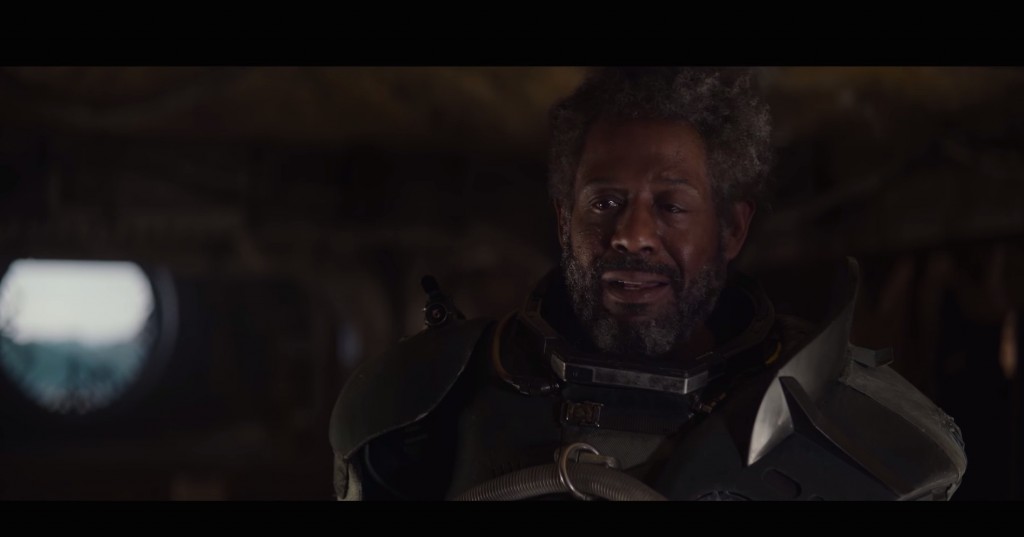