Skip to content
by Leon Brill on October 3, 2016
Previous1 of 8Next

Luke Cage was dropped on Netflix this past Friday and has possibly the most easter eggs of any Marvel Netflix show thus far. So we've taken the trouble of compiling the top 15 Easter Eggs and references for you in no particular order.

In the comics, Luke Cage's superhero name is Power Man. This is also the name that Pop gives Luke in Episode one, which Claire later pokes fun at for being extremely corny.

When Luke breaks out of Seagate prison in episode four's flashbacks, he is still wearing the gauntlets and tiara which make up integral parts of his comic outfit. But when he gets to land, he also steals a yellow shirt and blue jeans, completing the original comic look.

In episode 10, Misty gets shot in the arm and almost loses it the next episode. This is a reference to her comicbook counterpart who lost an arm which later got replaced with a robotic one from Stark Industries. The robot arm had all sorts of special abilities, including super strength, liqui-fication of metals, anti-gravity repulsor field, frost beam, technopathy, concussive blasts, and magnetism. Furthermore, in episode 13 Misty Knight makes an appearance at Harlem's Paradise in an outfit extremely similar to her comic outfit. 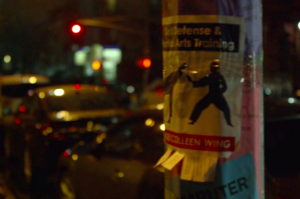 At the very end of episode 13, Claire comes across a flyer for martial arts training from the one and only Coleen Wing. Coleen will be appearing in Iron Fist, and this scene likely indicates that Claire will be appearing as well. 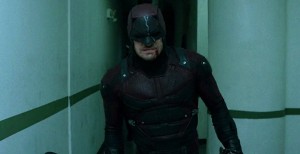 Throughout the series Claire makes references to her lawyer friend in Hell's Kitchen. Whether this be to help Luke or others, she continually offers up this friend for help. Furthermore, Claire talks about the attack on Metro General which occurred during Daredevil Season 2. 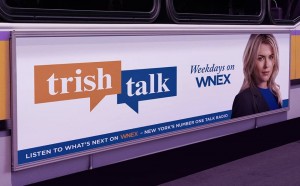 Episode six begins with a familiar talk show, one we became quite acquainted with on Jessica Jones: Trish Talk. While Trish doesn't make a physical appearance, her voice and talk show open up the episode with a dialogue on whether or not Luke Cage is a hero. 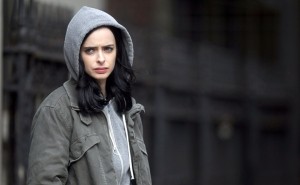 Jessica Jones is referenced several times by Luke and Claire throughout the series; both in regards to being Luke Cage's previous girlfriend, and having shot him point blank in the head. This makes sense as Luke Cage was a pretty big part of Jessica's own series, so no mention of her would have been strange.

If you forgot about Justin Hammer after Iron Man 2, the Marvel Universe is telling you to remember. Hammer's company: Hammer Industries, continues to sponsor villainous activities as it sponsors the villains with arms. Various guns, ammunition and tech are in the hand's of Luke Cage villains because of Hammer Industries such as the Judas bullet, and Diamondback's suit.

10. Chitauri Invasion and the Avengers 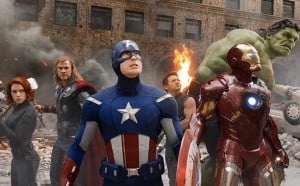 The Chitauri Invasion and the Avengers are referenced several times during the series. In several episodes, beginning in episode one, people are selling videos of "the incident". Characters also mention Thor, Hulk, Tony Stark, and Captain America multiple times. The most impactful however, is that chitauri technology/metal is used to create the Judas bullet. 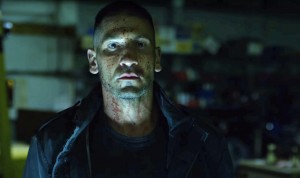 The Punisher receives a one-off shout-out during episode 11 as a warning against giving the cops better weaponry to fight enhanced threats. If the Punisher was able to take down dozens with regular ammunition, someone like him could kill vastly more with Judas bullets. 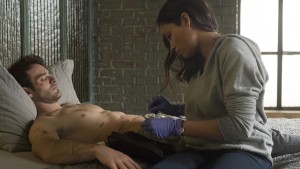 In episode 11, while taken hostage Claire is referred to as "Night Nurse" for the first time. Sugar calls her this when telling another thug to escort Claire downstairs for medicine. With Rachel McAdams' character in Doctor Strange having been confirmed as another Night Nurse, it'll be interesting to see how this plays out. In the comics there are several Night Nurse's as well, and they all are tasked with patching up various superheroes-- just like Claire in the Netflix shows.

All of Stan Lee's Netflix cameo's have been really easy to miss, as none of them are in person. He once again appears in a photograph, but instead of in a police station, on the outside of a bodega in episode 12.

Besides being the birthplace of Luke Cage's powers, Seagate prison also appeared in the One Shot "All Hail the King". This was the prison Trevor Slattery was kept after the events of Iron Man 3. 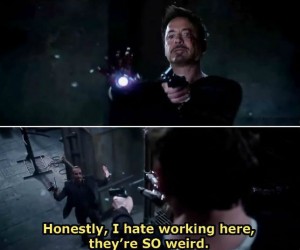 Speaking of Iron Man 3, the first episode hearkens back to a comedic beat from that film. When Luke beats up the thugs at the Chinese Restaurant, the last thug decides to leave instead. This is an exact rip of the same scene in Iron Man 3, where a thug flees to fight another day. Cheo Hodari Coker, the showrunner for Luke Cage, confirmed this on Twitter as well.