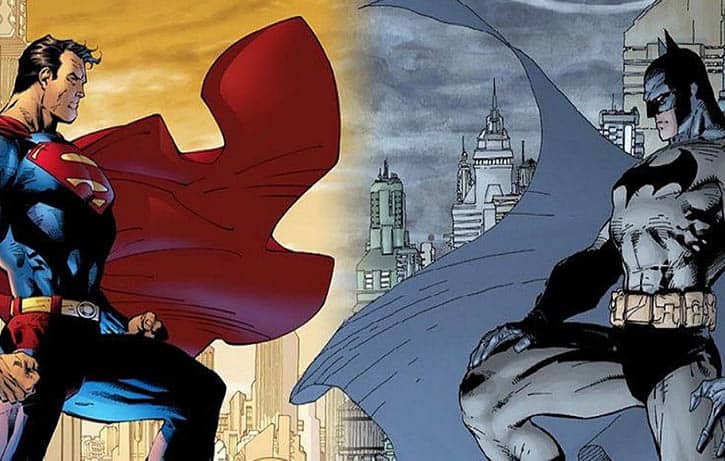 Batman and Superman are two of the most iconic heroes on the planet. One positioned as a God, the other seeking vengeance for his loss, but both fighting for the betterment of the planet. Each hero has something to offer, and both are beloved by fans. While its fun to always debate who would win in a fight, fans cant disagree that its not amazing to see them fight on the same team.

With Batman V Superman: Dawn of Justice right around the corner, fans will get their wishes granted, and with Justice League: Part One starting to film soon, its only a matter of time before we see these heroes change the world. 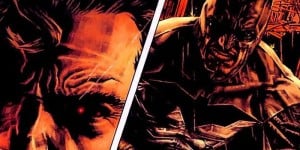 LEX LUTHOR: MAN OF STEEL
Issues: Lex Luthor: Man of Steel #1 – 5
Winner: Superman, Hands Down. This fight is beautifully drawn, and fans should give this one a read. 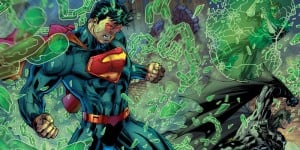 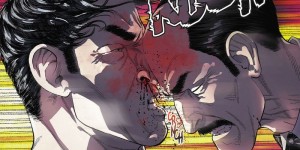 INJUSTICE: GODS AMONG US
Issue: Injustice: Gods Among Us #36
Winner: Superman… Then Alfred (seriously, you need to read this one).