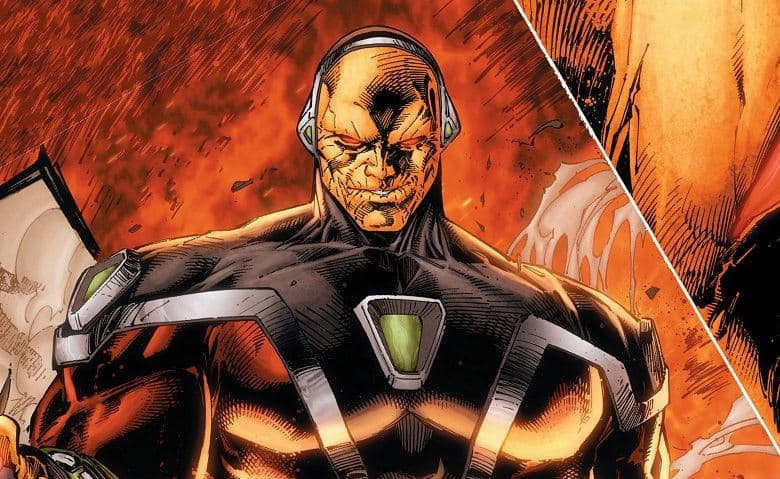 Mongul is a foe who has persistently gone up against Superman in the comics. Re-introduced as the ruler of Warworld post-Crisis, Mongul is and always has been a warrior. Possessing superior strength, near invulnerability and a chest cannon that could even kill Superman, there is no doubt that Mongul would be a serious physical threat to our Man of Steel. A lot of non-comic book readers may recognise Mongul from appearing in multiple episodes of the animated Justice League and Justice League Unlimited, where he proved to be a constant threat to not just Superman, but the entire Justice League. He was also the villain in Alan Moore’s Superman story ‘For the Man Who Has Everything’, where he trapped Superman in his own perfect dream world. This in particular could make for an interesting adaptation, as Superman’s links to his home planet haven’t been fully explored yet in the DCEU.

The biggest problem with having Mongul as the villain in a Man of Steel sequel is that he could come across as too similar to Michael Shannon’s General Zod, hence his place at number 5 in this list.