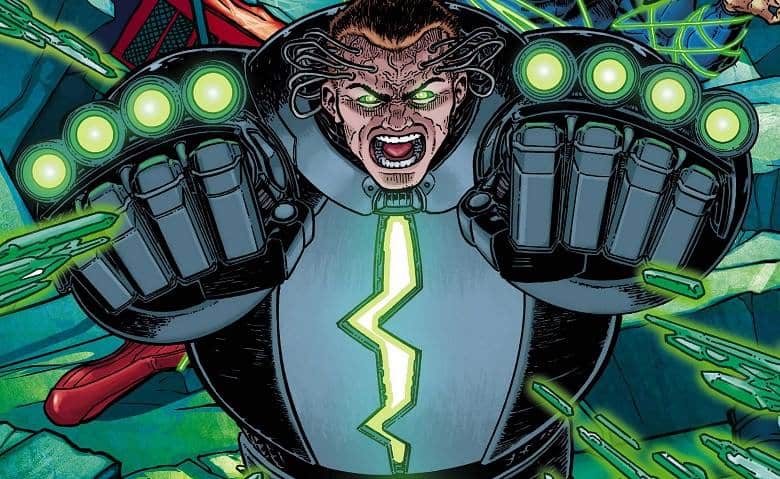 Remember when people thought Scoot McNairy might be playing Metallo in Batman v Superman? Well, it was an idea that certainly stuck with me, and I would be very interested in seeing the villain go up against Cavill’s Superman. Not only a notable physical threat due to his Kryptonite heart, Metallo also has the potential to be a complex, 3-dimensional villain. Snyder even considered Metallo for the villain in a Man of Steel sequel before he went ahead with Batman v Superman. While we’ve seen him before on TV (Lois and Clark, Smallville and seemingly Supergirl), this would be Metallo’s first appearance on the big screen, providing plenty of potential for the character.

Once again, a potential problem with Metallo is that he might end up being too similar to Batman in Batman v Superman: Dawn of Justice (metal suit, kryptonite weapons, fighting Superman…). However, he could possibly work as a secondary villain, perhaps working for Lex Luthor?