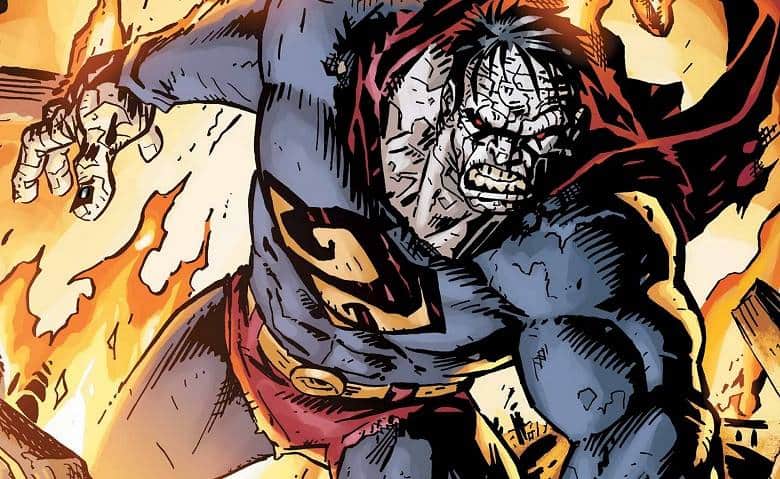 While on the surface seeming a simplistic foe for Superman, Bizarro has proven to be a 3 dimensional character in the past (see the Supergirl version for a great example of this). Effectively being the opposite of Superman, (freeze vision instead of heat vision for example), Bizarro would be another strong physical threat to the Man of Steel. Like Metallo, Bizarro could also work as a secondary villain, once again possibly with Lex, but it would also be interesting to see him as the primary antagonist. How would the DCEU’s Superman respond to an evil version of himself? It is certainly a theme Snyder and the DCEU seem to be exploring, and Bizarro is a perfect opportunity to explore the idea of an evil Superman without going down the Injustice route. Also, there is heavy comedic potential with him as a villain, something a Man of Steel sequel could really do with.