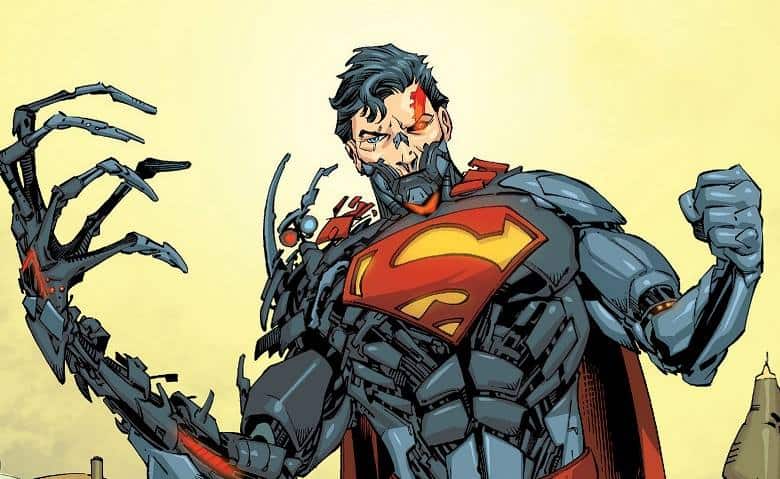 Another villain that is almost the ‘anti-Superman’. The reason Cyborg Superman is placed higher than Bizarro is that he seems to offer more emotional depth. After nearly dying when a solar flare hit his space shuttle, Hank Henshaw managed to save his consciousness and create a new, part cybernetic, body. Blaming Superman for the solar flare, which caused his fellow crew mates on the space shuttle (including his wife) to commit suicide, Hank returned to Earth ready to kill Superman. Not only would Cyborg Superman make an interesting villain, the fact that he first appears (in his Cyborg form) in The Death of Superman arc in the comics would also make him a very suitable villain after the events of Batman v Superman.

The only problem with Cyborg Superman as the Man of Steel sequel’s villain is that it would once again explore the idea of Superman’s actions having unforeseen negative consequences, and quite frankly I feel like I’ve seen enough of that after Batman v Superman. However, Hank Henshaw is a character I definitely want to see done justice after the twist given to his character on Supergirl (a twist which I loved by the way).