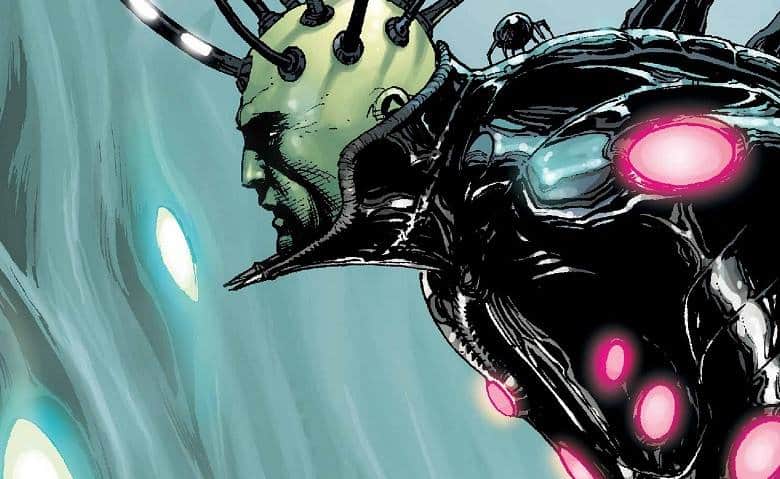 No real surprises here then. Perhaps Superman’s biggest enemy, Brainiac would make a perfect villain for Man of Steel‘s sequel, especially since the Justice League movies seem to be heading down the Darkseid route. Effectively a walking, talking super computer, Brainiac would be a serious mental, as well as physical, threat for Superman. Also, a character who is driven by a thirst for knowledge is something that would be incredibly interesting to explore on the big screen, particularly considering the usual positive spin put on that idea in popular culture (see Star Trek for the most famous example of this). While he has appeared in live action before, portrayed by Buffy‘s James Marsters in Smallville, Brainiac has never really been explored fully in live action, something interesting considering his notoriety amongst fans. Snyder himself has said that Brainiac is definitely a villain we would see down the road in the DCEU, and I for one hope that time is fast approaching, at about the same pace as a Man of Steel Sequel.

Do you agree with this list? Who do you want for the villain of Man of Steel 2? Who would you cast? Discuss in the comments section.