The hype around Star Wars: The Force Awakens reached new levels of critical mass for fans but one key piece was missing…Luke Skywalker. Our first hope is that Celebration puts Luke Skywalker (Mark Hamill) front and center. Could we get some details about his role in Episode VIII? What was he thinking at the end of The Force Awakens? Any details from Hamill himself would be a huge win for fans and footage of him in Episode VIII would set the Internet ablaze. 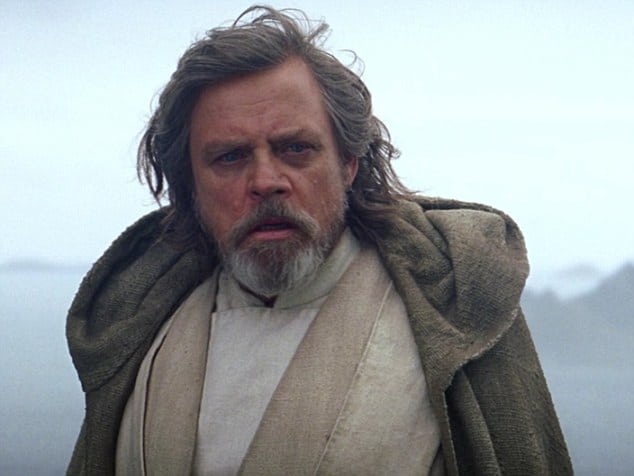