When Disney purchased LucasFilm back in 2012 for $4.06 Billion, it was clear that they wanted to re-energize the franchise and create movies outside of the traditional episodes. Rogue One will be the first one released and currently the young Han Solo project is in development, which is being directed by Phil Lord and Chris Miller. Both Lord and Miller will be attending Celebration and hopefully providing more information about this story, which features Alden Ehrenreich as Han Solo. 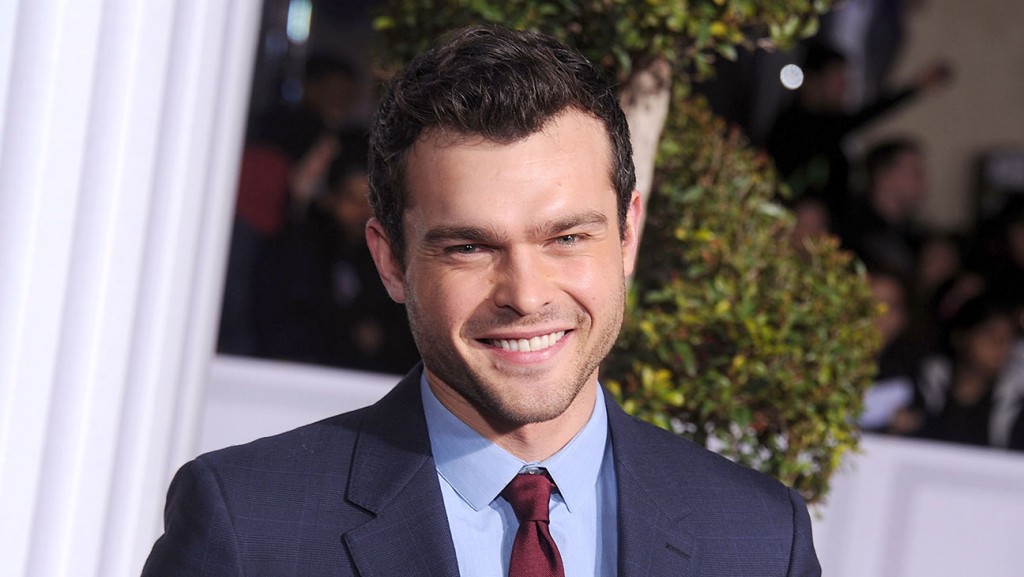 While Han Solo news would be fantastic, fans have also been wondering what happened to Josh Trank’s (Fantastic Four, Chronicle) Star Wars spin-off project. It was unclear what this spin-off movie would have been and if plans are being put in place to move forward with it. Announcing a new spin-off project at Celebration would not only take over the news cycle but create a whole new thread for Star Wars fans to speculate on. 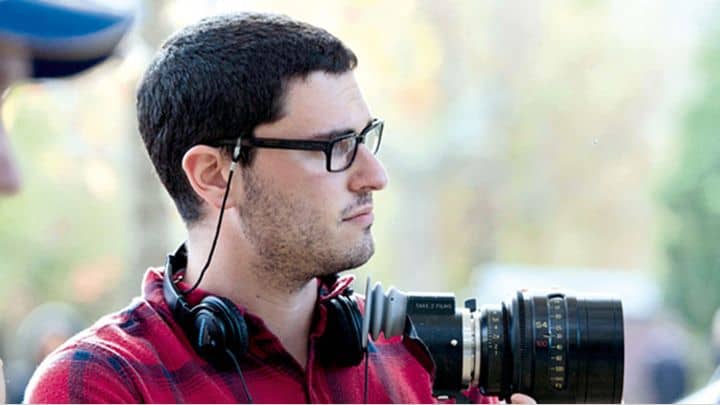