Optimus Prime Is Ready For Battle In First ‘Transformers: The Last Knight’ Banner

Filming is currently underway on the upcoming Transformers: The Last Knight and we’ve got our very first look at some promotional materials for the film hitting theaters next summer thanks to Seibertron. The first promotional banner for the fifth installment in the franchise has been spotted in New York’s Times Square and features Optimus Prime ready to do battle with some form of mysterious creatures. Or could this be a three-headed creature?

The Transformers fan in me is secretly hoping that it’s a version of the Sharkticons but that one seems unlikely. One can hope, right? We’re going to have to wait a little long and to see exactly what director Michael Bay and company have in store for the Autobots and Decepticons next big screen outing. Check out the images of the banner in Times Square below and let us know what you think about it in the comments section afterwards. 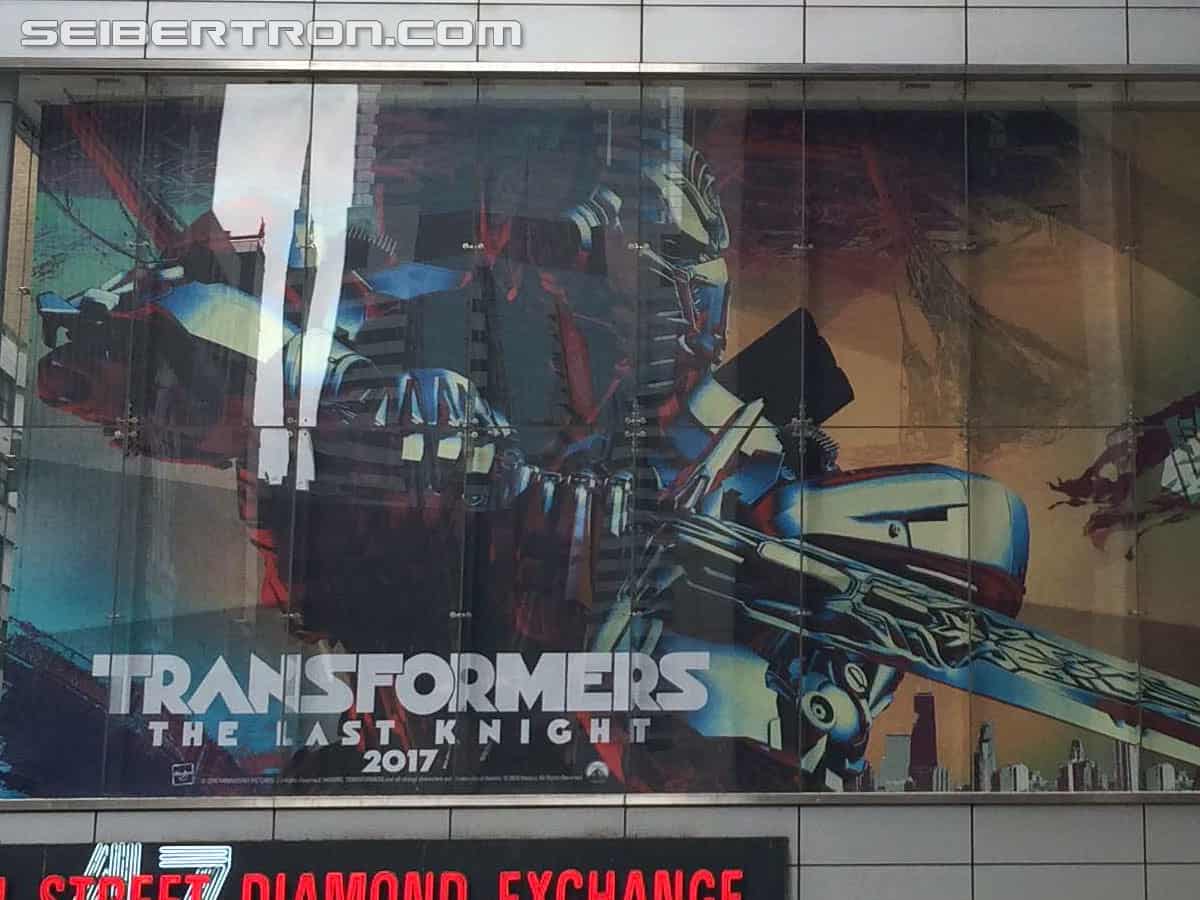 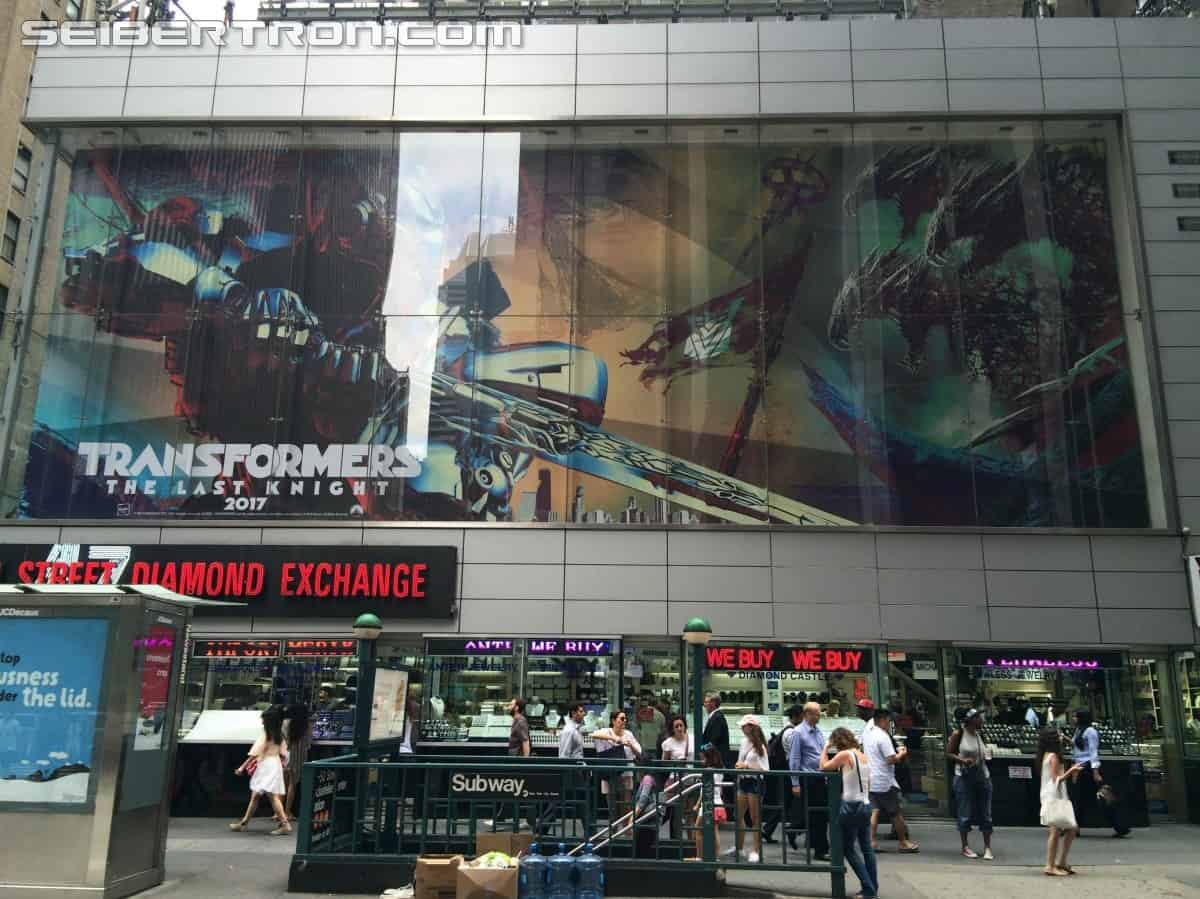 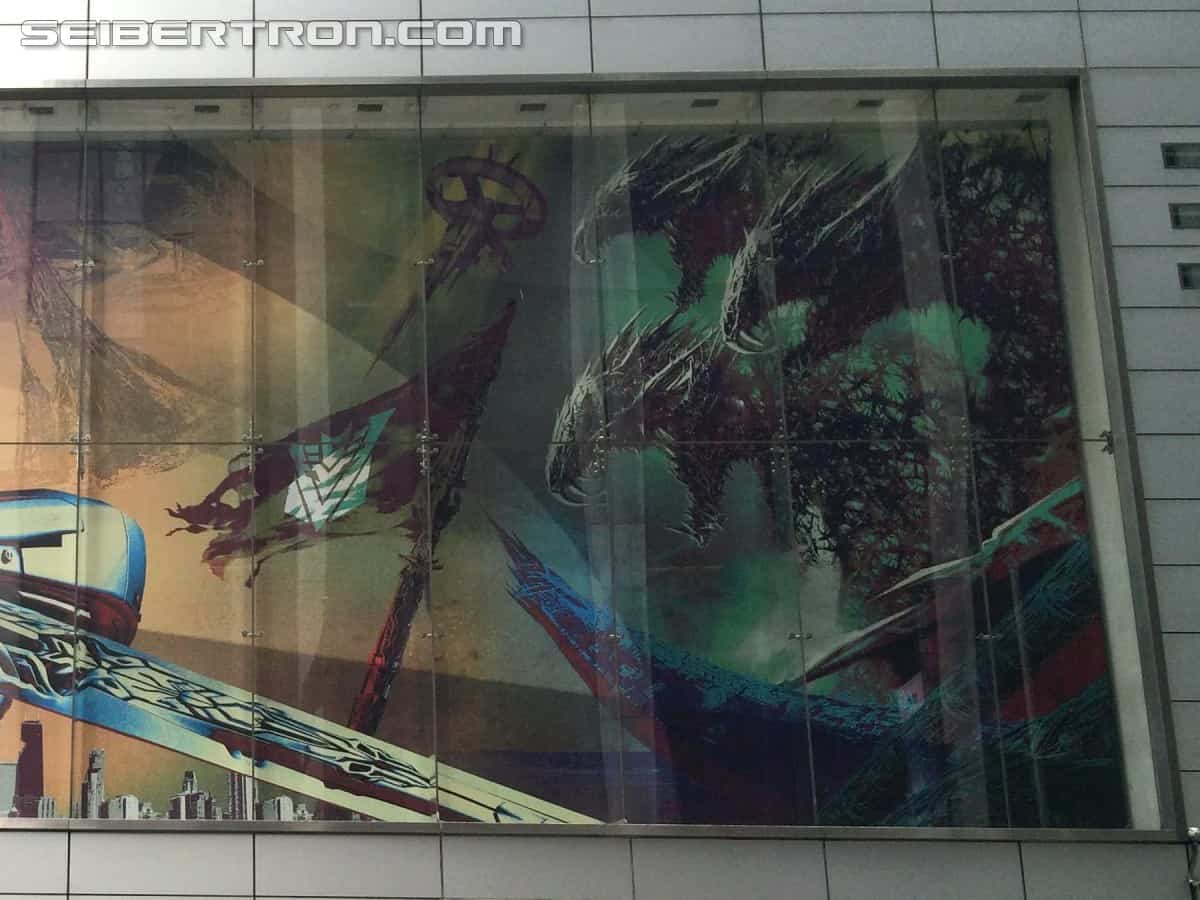 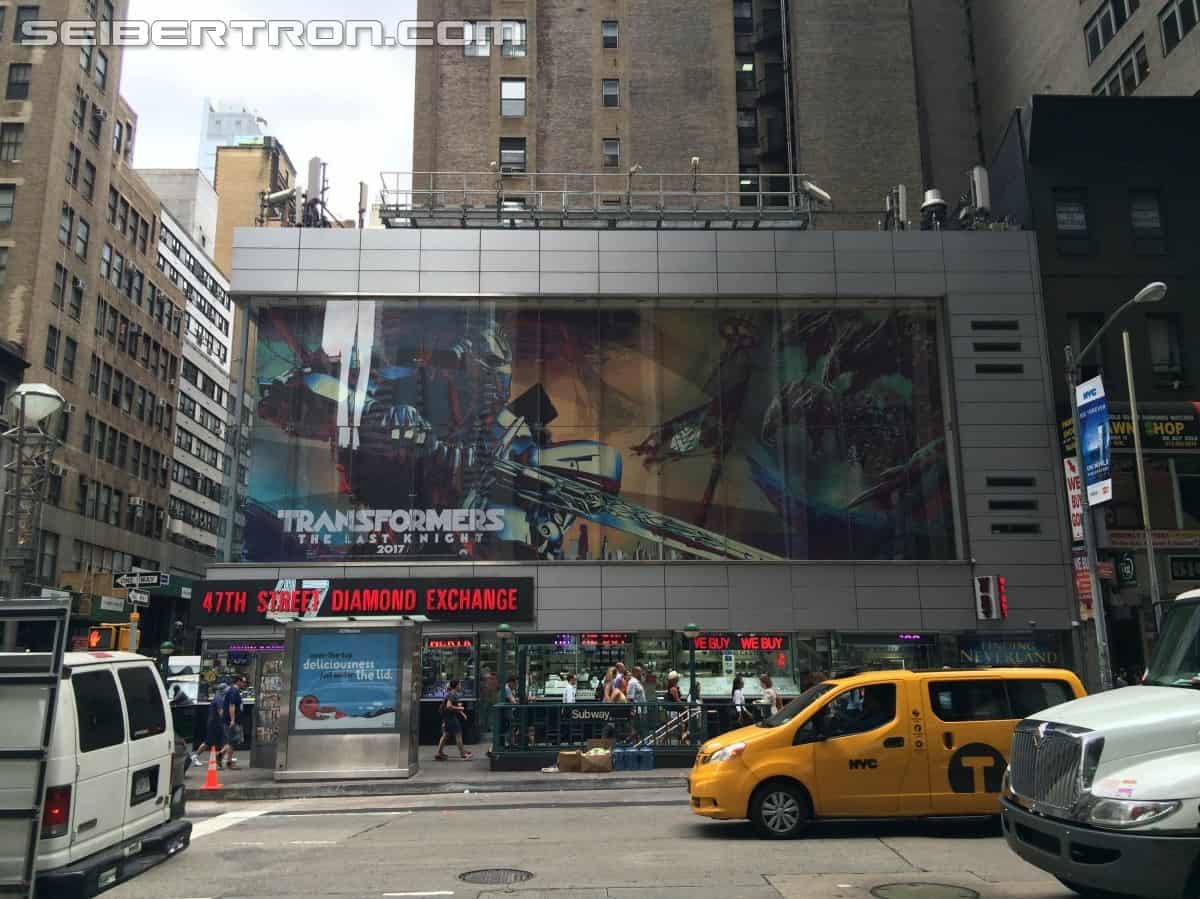 Transformers: The Last Knight is scheduled to transform and roll out in theaters on June 23, 2017.