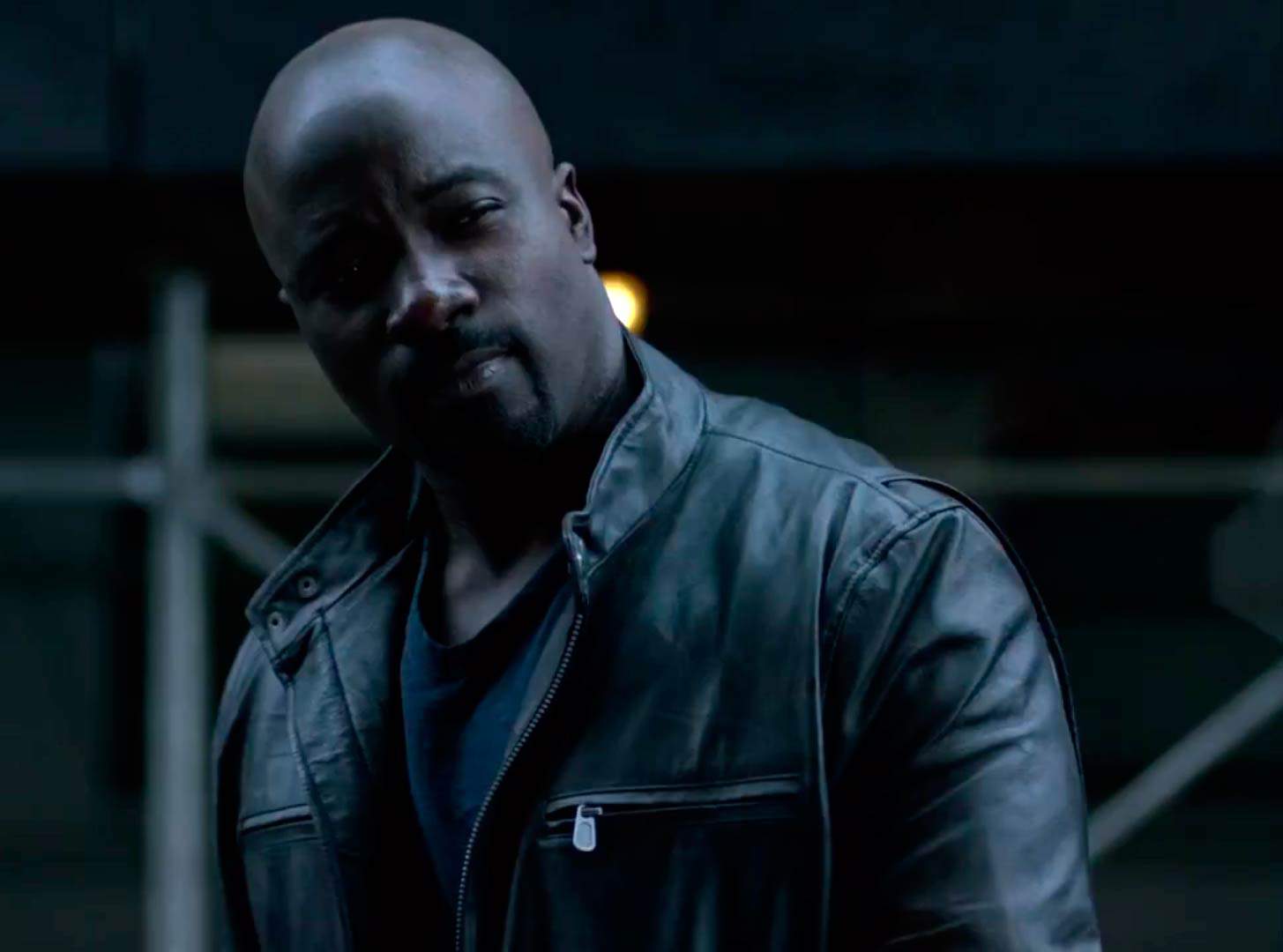 Show Synopsis: After a sabotaged experiment leaves him with super strength and unbreakable skin, Luke Cage becomes a fugitive trying to rebuild his life in modern day Harlem, New York City. But he is soon pulled out of the shadows and must fight a battle for the heart of his city–forcing him to confront a past he had tried to bury.

What to Expect in Season 1: Luke Cage is the third instalment in the Marvel/Netflix series of shows leading up to Defenders following 2 season’s of Daredevil and one of Jessica Jones, in which Colter first appeared as Cage. A lot of information has been slowly released, including the names of all 13 episodes, which will all drop at once in usual Netflix fashion. Music is a big influence on the show, with multiple live performances from different artists. You can read Heroic Holywood’s very own review of the series’ first 7 episodes here.

Trailers: The first sneak peak at the show was released as a sting to Daredevil Season 2, while the first main trailer was revealed at SDCC. You can watch that here. Finally, you can watch the main trailer for show embedded below.