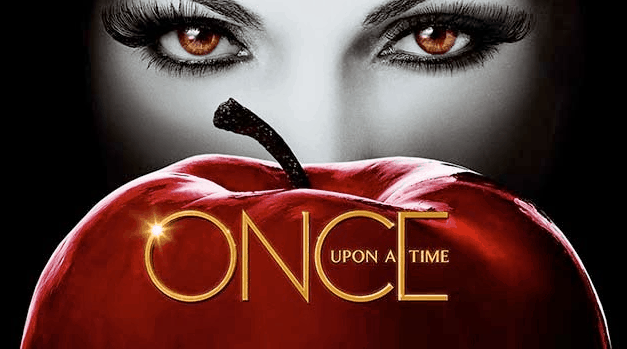 Once Upon A Time (ABC)

Show Synopsis: The town of Storybrooke is threatened by Mr. Hyde, along with his fellow inhabitants from the Land of Untold Stories, and Regina’s former self (or other half) — the Evil Queen — who has now declared war on the Heroes.

Last Season Finale: Henry finds a second Holy Grail in the New York library and uses it to banish magic during a fight between Emma, Regina, and Mr. Gold. He then learns, to his horror, that he has trapped the rest of his family in the Land of Untold Stories. In the Land of Untold Stories, Dr. Jekyll succeeds in separating himself from Mr. Hyde, wishing to join the heroes in Storybrooke. After a pep talk from Emma, Henry gives a passionate speech to the people of New York about believing in magic, as their belief will bring it back; he convinces them to use magic wishes in the park fountain to help bring back his family. This opens a portal, bringing the heroes home and proving magic exists. Jekyll gives Snow some of his red serum for Regina, allowing her to separate from the Evil Queen and crush her heart. In the meantime, Gold has met with Mr. Hyde, who promises him information on how to wake Belle in exchange for Storybrooke. Hyde arrives in Storybrooke, along with some of his “friends,” threatening the town. Back in New York, The Dragon is confronted by the manifestation of The Evil Queen, who takes his heart and declares war.

What to Expect in Season 6: EP’s Adam Horowitz and Edward Kitsis promises to jump into the events following the finale when we return in season 6. Our Heroes will come to grips with their pasts and delve deeper into untold secrets – particularly Our Savior – Emma. Although we have been used to time jumps, that will not be the case when the show returns. Instead of two half seasons with definitive storylines, we will see smaller story arcs. And new characters will be joining our fairytale heroes! Expect to see Aladdin, Jasmine and Jafar. More Saviors! Once will be back in Storybrooke again and there will be more plots from the Land of Untold Stories. Unfortunately for Snow, the Evil Queen has her sights set on taking her down. Regina will have to deal with the consequences of unleashing the Evil Queen and and answer the question: can we truly destroy apart of ourselves?

Trailers: You can watch the SDCC trailer embedded below.