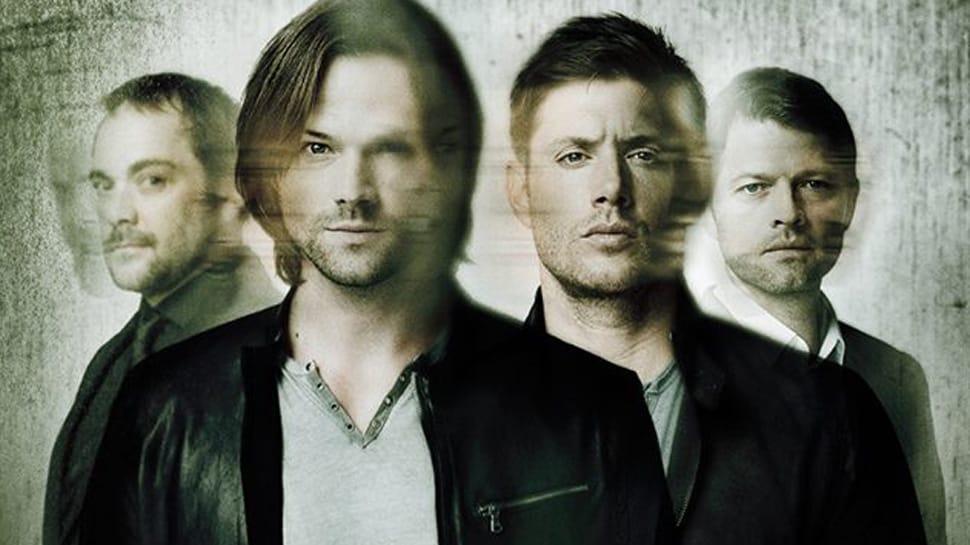 Show Synopsis: The series follows the two brothers as they hunt demons, ghosts, monsters, and other supernatural beings in the world.

Last Season Finale: Sam and Dean check on Lucifer and Chuck to find Lucifer gone and Castiel back and Chuck fatally injured. As a result of Chuck’s injuries, the sun is now dying and the world along with it. Realizing that the only chance for the world to survive is to kill the Darkness along with Chuck, the Winchesters begin gathering ghosts to create a bomb to destroy the Darkness. With the help of Billie the Reaper, they are able to get the needed souls which are inserted into Dean. Chuck sends Dean to Amara who has started to regret her actions and Dean convinces Amara that revenge is not worth it. Amara and Chuck reconcile and Amara heals Chuck of the damage she did to him. The two then leave the Earth, but not before Amara tells Dean she is going to give him what he wants most for helping her. At the bunker, Castiel is banished by a woman who identifies herself as Lady Antonia Bevell of the London chapter of the Men of Letters. Antonia tells Sam the Men of Letters have sent her to bring Sam in for punishment for his actions and fires her gun, apparently at Sam as he tries to talk her down. Making his way through the woods, Dean finds his resurrected mother.

What to Expect in Season 12: Still going strong entering its 12th year, Supernatural promises to offer new places to take its characters. Mary Winchester, the boys resurrected mum, will find it difficult adapting to the new world and seeing her son’s as hunters, while the search for Sam after his shooting will take a while. Castiel should have his mojo back, and is on the hunt for Lucifer who has a new vessel. A Castiel focused episode is scheduled for the back half of the season. The premier episode is entitled Keep Calm and Carry On.