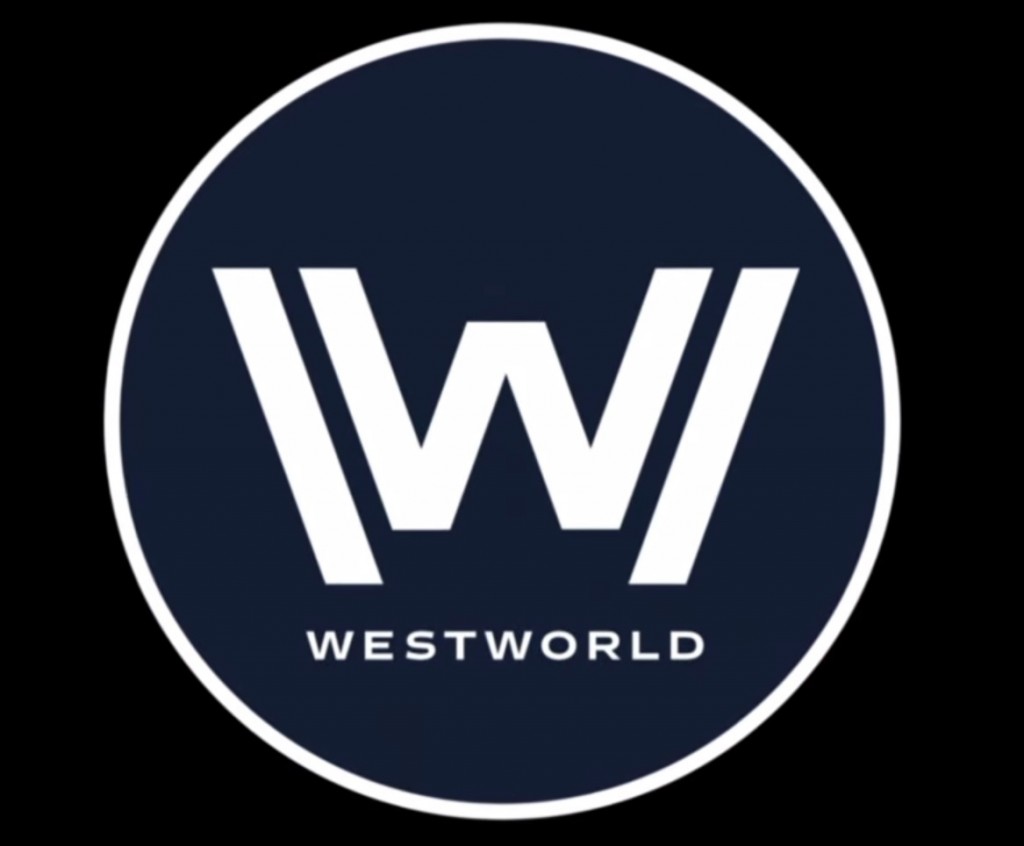 Show Synopsis: The one-hour drama series Westworld is a dark odyssey about the dawn of artificial consciousness and the evolution of sin. Set at the intersection of the near future and the reimagined past, it explores a world in which every human appetite, no matter how noble or depraved, can be indulged.

What to Expect in Season 1: The 10-episode first season has been compared to Game of Thrones, and is based on the movie written and directed by Michael Crichton. HBO have a lot riding on the show, with their current supply of drama series running out (out of their 3 drama series, 2 are ending/already over and the other only has 2 truncated season’s to go).

Trailers: You can watch the Westworld teaser trailer here, and the latest main trailer embedded below.