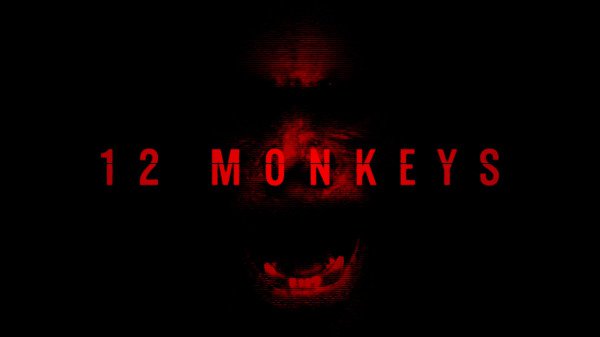 Show Synopsis: Time traveler James Cole (Aaron Stanford) travels from the year 2043 to the present day to stop the release of a deadly virus by the enigmatic organization known as “The Army of the Twelve Monkeys”. That virus, in Cole’s original timeline, caused the death of 93.6% of the world population. Cole will be helped by the brilliant virologist Cassandra Railly (Amanda Schull) and a math genius with psychological issues, Jennifer Goines (Emily Hampshire).

Last Season Finale: Believing that Ramse must have succeeded in stopping the Witness, Cole and Railly build a life for themselves in 1959, and discover that Railly is pregnant. However, a Primary approaches Cole and reveals that time is still collapsing, but that he can use leaves from the Red Forest to travel back into his own body in 1957 and stop the final Messenger. Reluctantly, Cole does so, saving the targeted Primary and undoing the paradox, allowing him and Railly – now unaware of their relationship – to return to 2044 and reunite with the restored Jones. Having also been warned by the Primary of Ramse’s fate, Cole and the others follow them to Titan, where with the aid of Jennifer and the Daughters they manage to avert the deaths from the previous episode. However, they then discover that Titan is itself a giant time machine, and attempt to flee as it activates. In the chaos, Deacon is killed by the Witnesses’ soldiers; Jennifer is accidentally splintered back to World War 1; Ramse is approached by a rogue faction of the Army of the Twelve Monkeys led by Olivia, who also reveals that Sam was sent to her when splintered; and Railly, who discovers she has somehow maintained her memories of her undone life with Cole in 1959, is captured by the Witnesses’ soldiers as Titan splinters. Afterwards, Jones discovers that Titan has in fact traveled forward in time to 2163, and an insistent Cole convinces her to send him forward after them. In 2163, Railly is confronted by the Pallid Man, who reveals that the Witness is in fact the child she and Cole conceived in 1959.

What to Expect in Season 3: No exact release date has yet been confirmed for the show’s third season, but we do know the title of the first episode back – Mother, which will be written and directed by series creator Terry Matalas.

Trailers: A brief promo for Season 3 has been released, which you can check out embedded below.