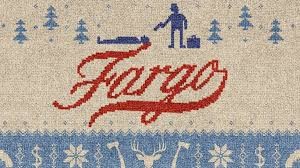 Show Synopsis: Each season follows an anthology format, being set in a different era along with a different story, cast, and set of characters; however, each season is a part of a common chronology together with the original film.

What to Expect in Season 3: Not a huge amount is known as of yet about the show’s third season. It will be set in 2010, meaning characters from the past could return. According to serial creator Noah Hawley “there are going to be connections, the way the first year was connected to the movie and the second year was connected to the first”. McGregor’s dual role is as two brothers, one of whom (Ray) is described as balding and pot bellied, and has some beef with his elder brother Emmit.