Skip to content
by Andrew McBride on September 22, 2016
Previous2 of 14Next 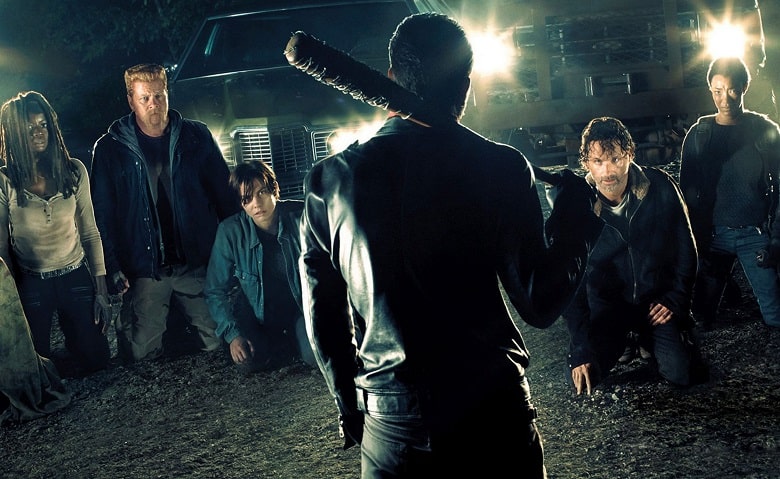 With The Walking Dead's 7th season about a month away from it's premiere, AMC is really starting to ramp up it's promotion. Exclusive photos and portraits are popping up everywhere to rev up anticipation for the new season (as if it wasn't already at an all-time high with Negan being introduced).

These aren't set photos or even shots actually taken from episodes in the upcoming seventh season, but portraits teasing the characters and whats to come. I have to admit, they do look pretty cool. There is a bit of an ominous tone about them, but this The Walking Dead we are talking about right? That shouldn't come as a surprise at all.

Each of the main characters gets their turn in the spotlight, making sure everyone's favorite character gets a chance to shine in these photographs. So whether you are a fan of Daryl's kickass crossbow, Carol's evolution as a character, Rick and his Rick-ness (you know what I'm talking about) or anyone else, there is something here for you to take a peek at and get you pumped up for the season premiere next month. Click through them and have at it. 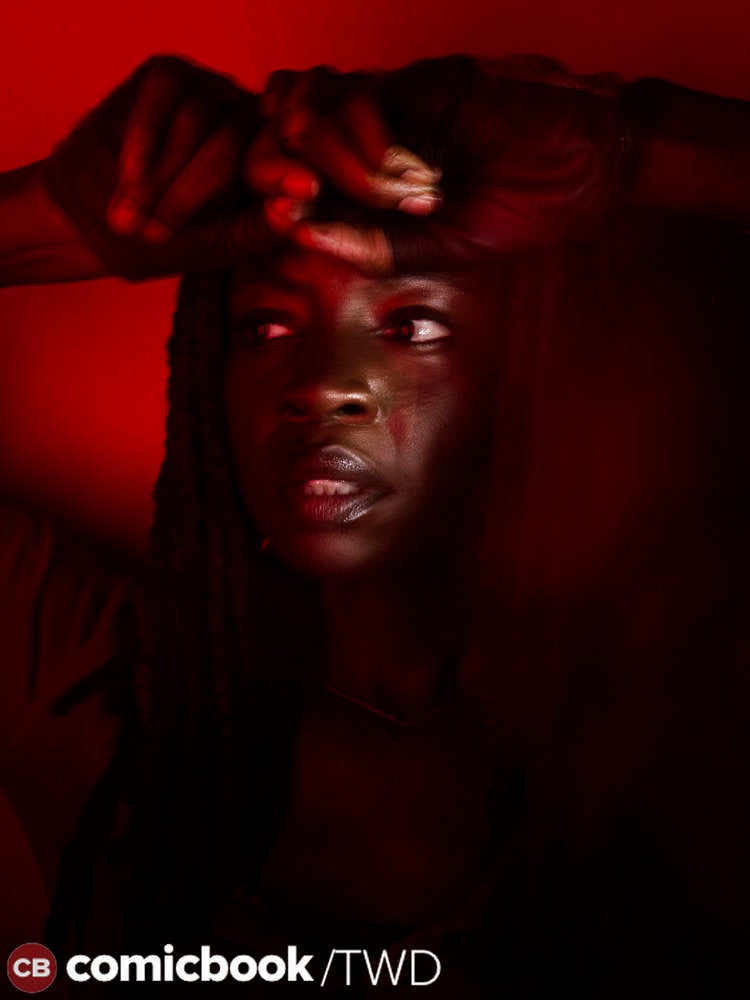 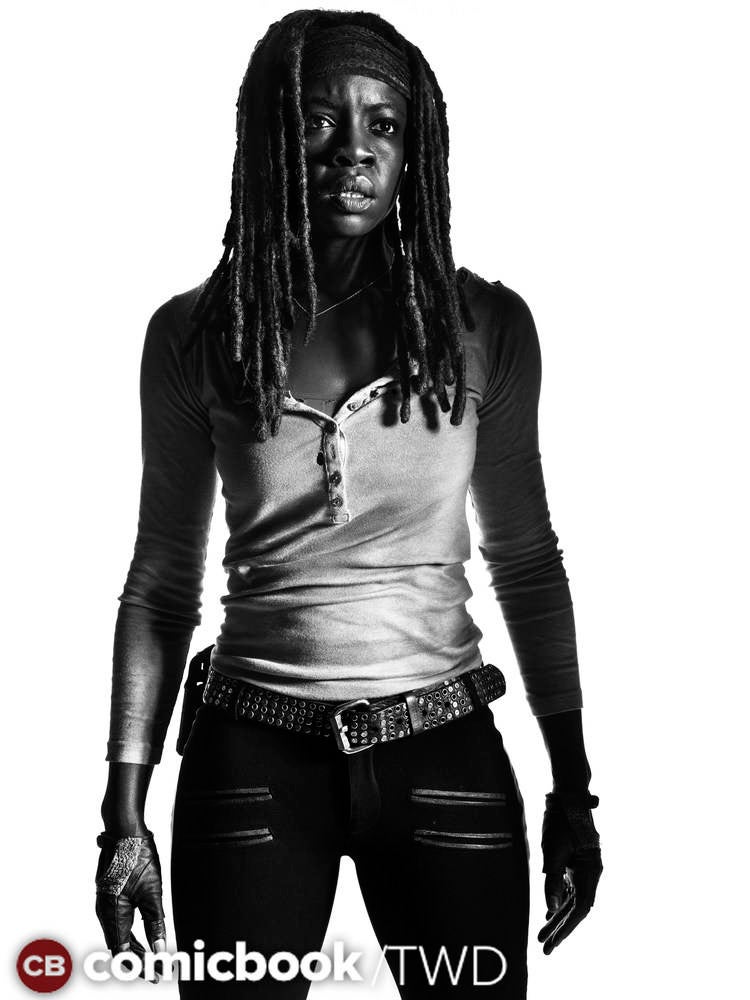 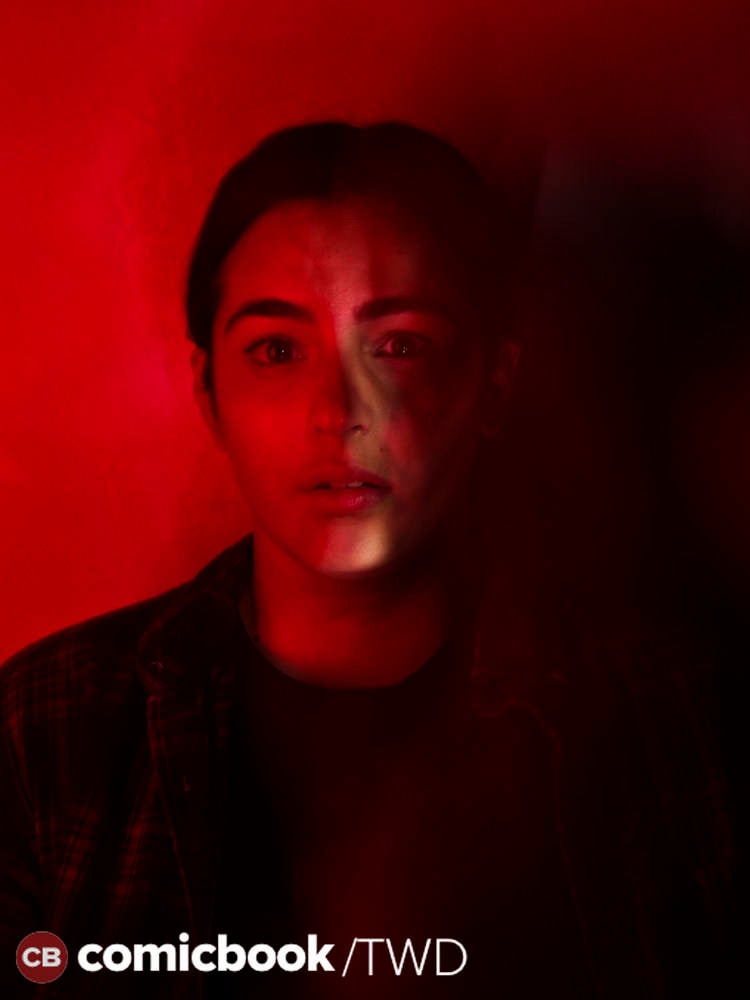 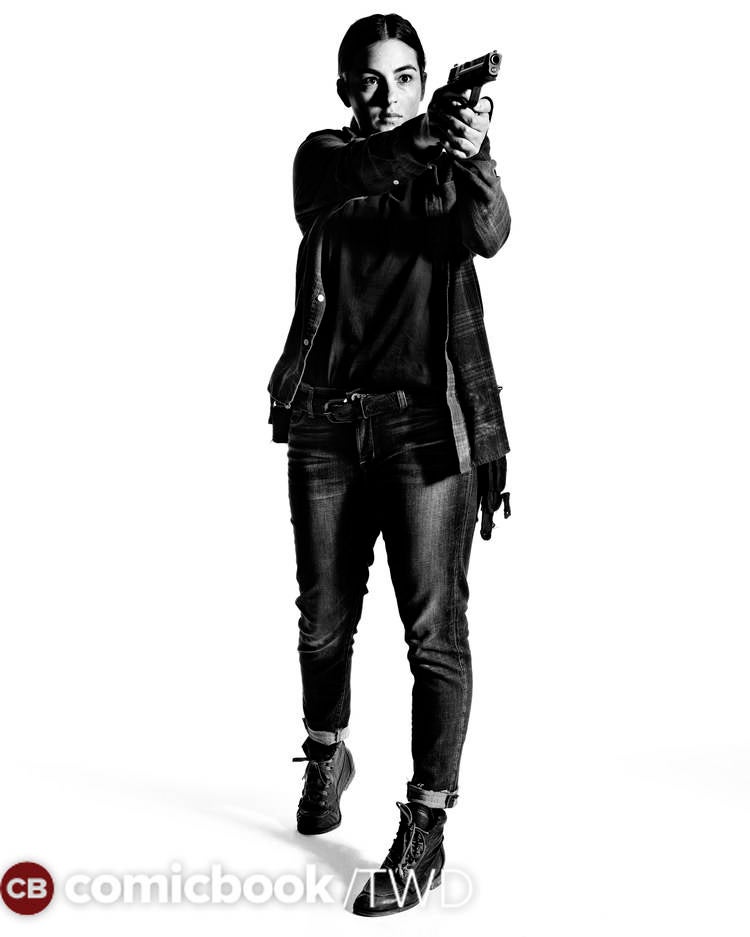 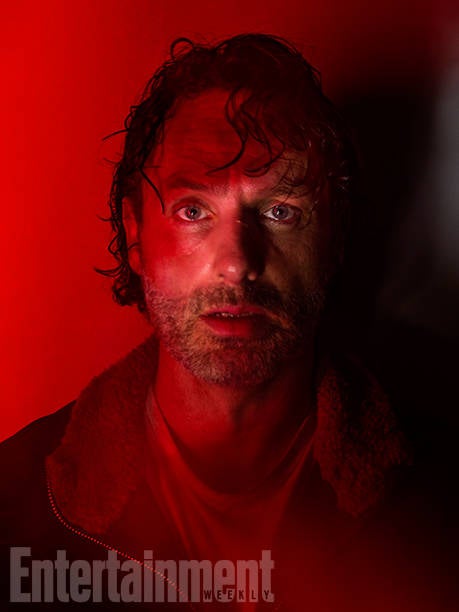 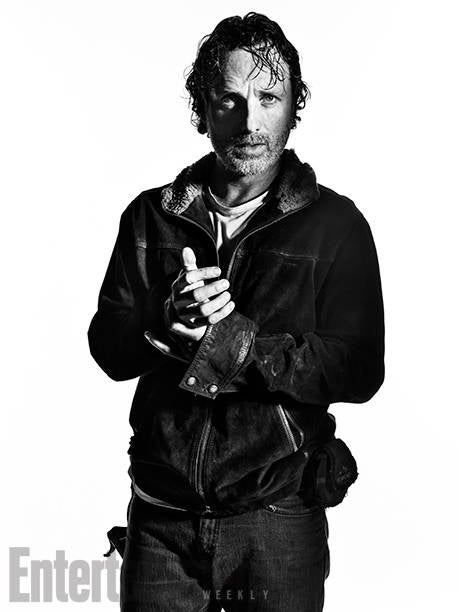 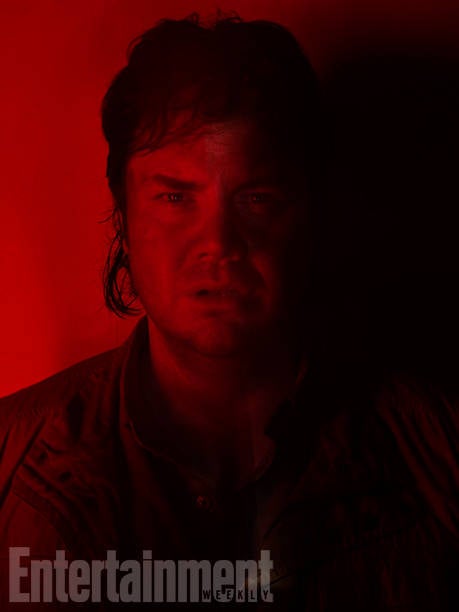 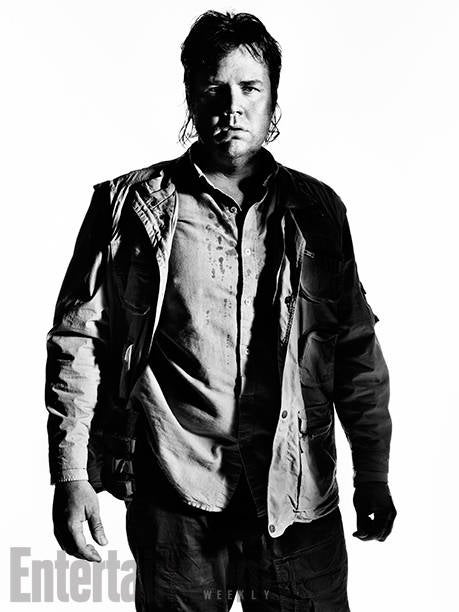 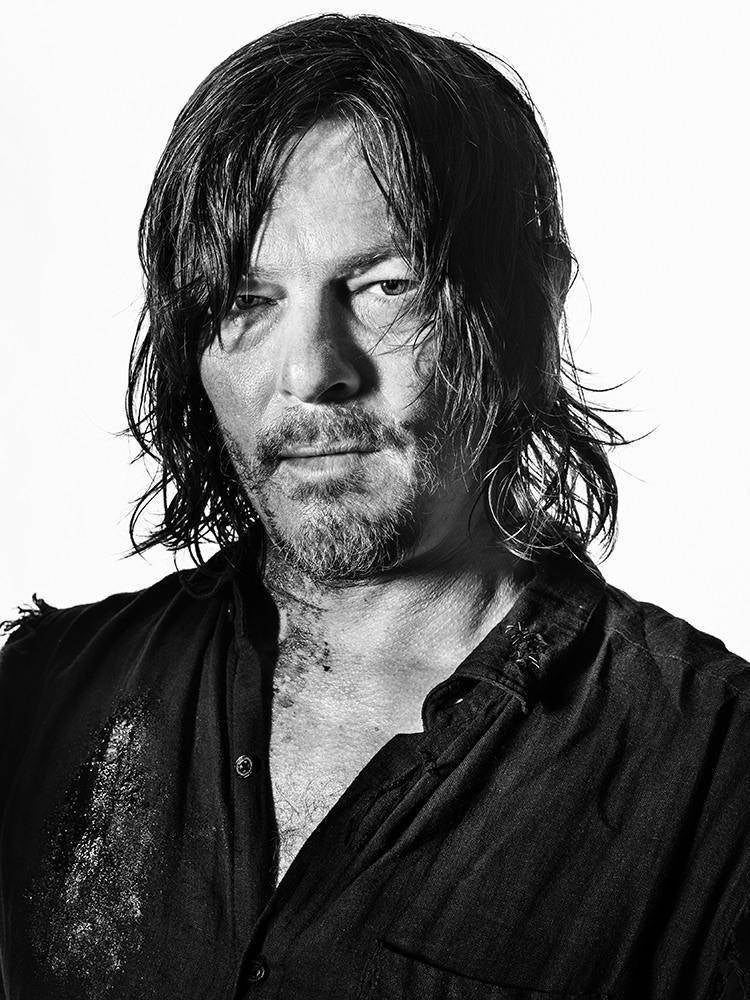 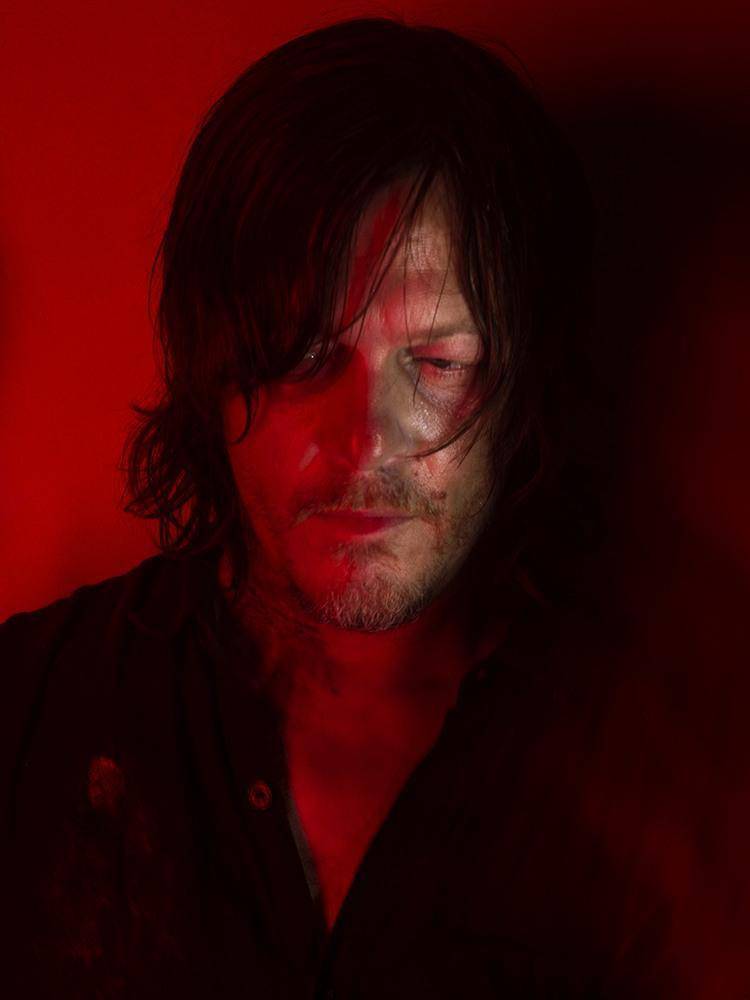 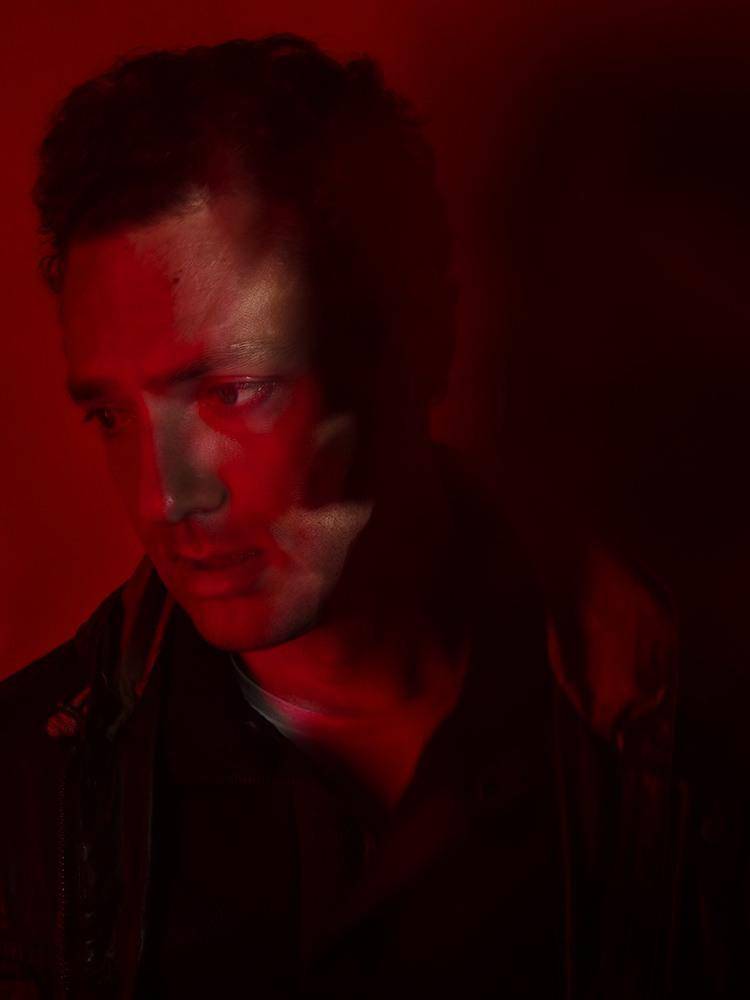 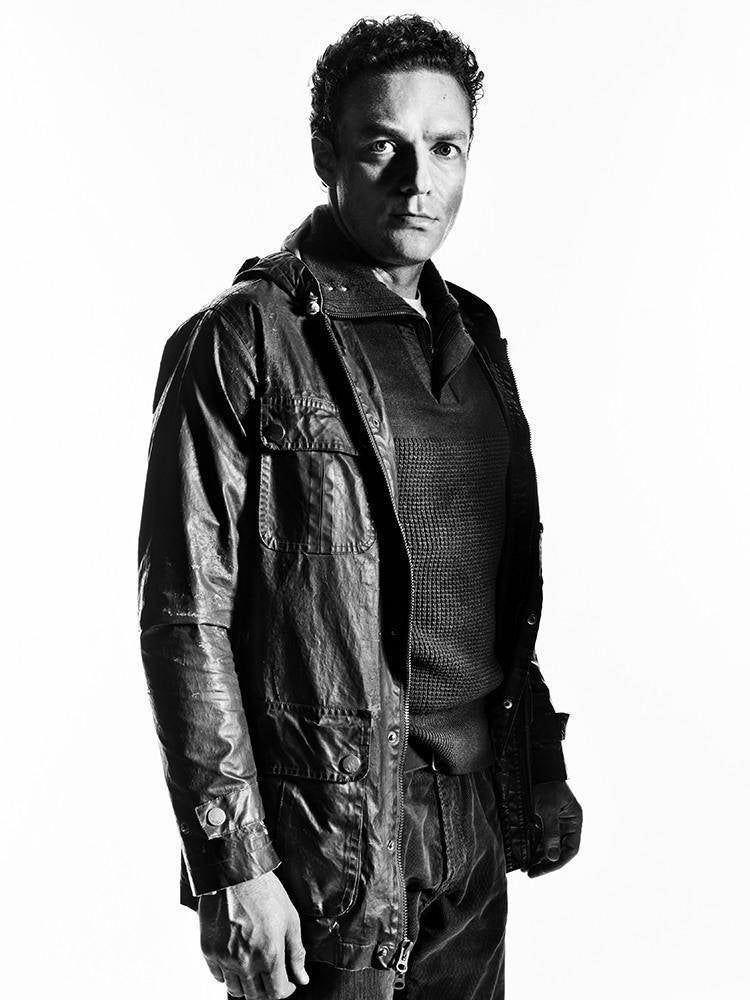 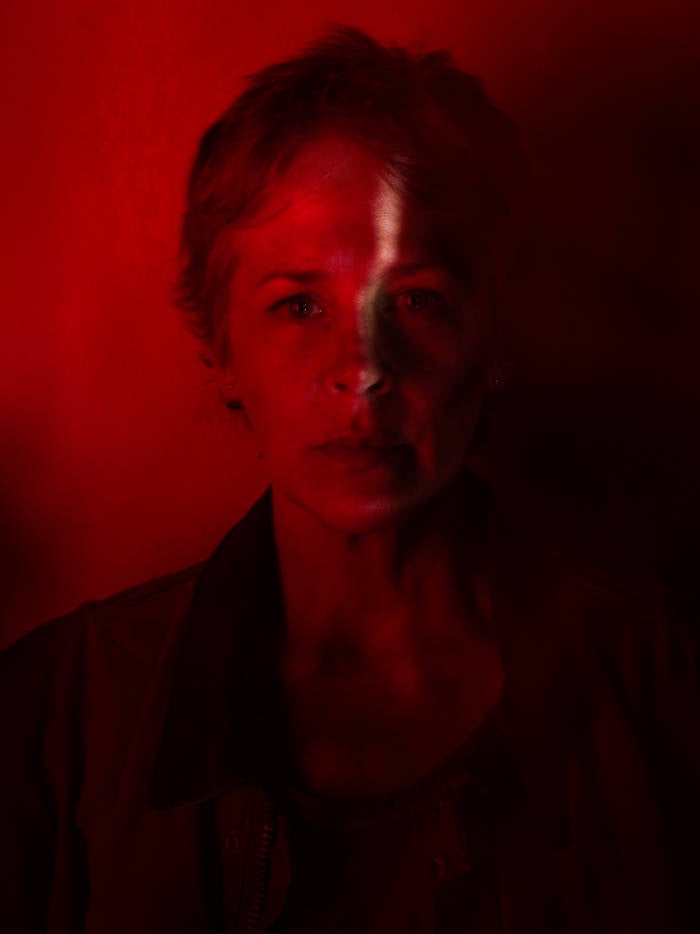 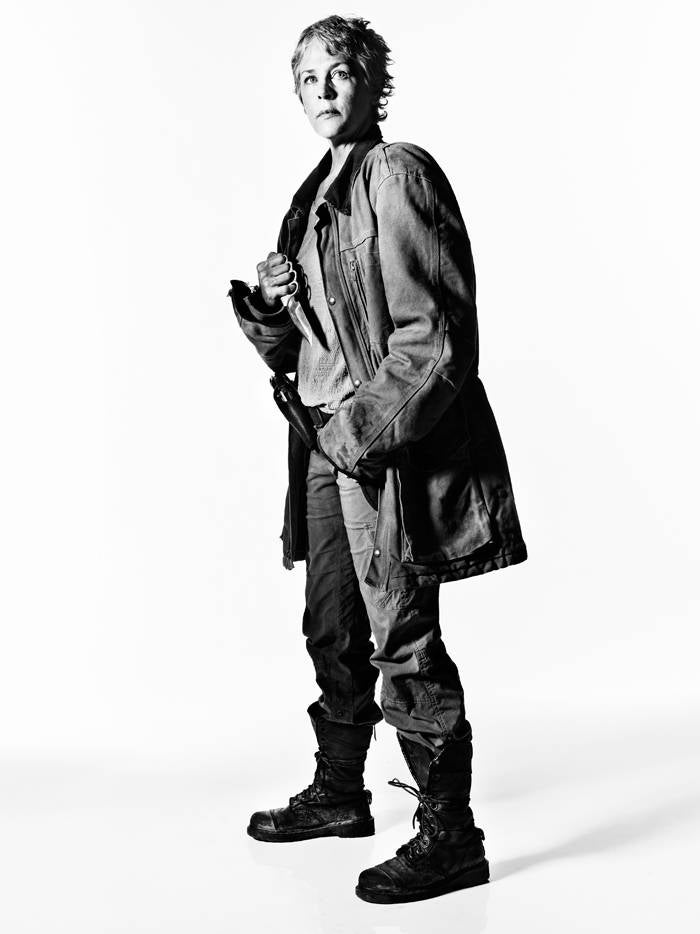 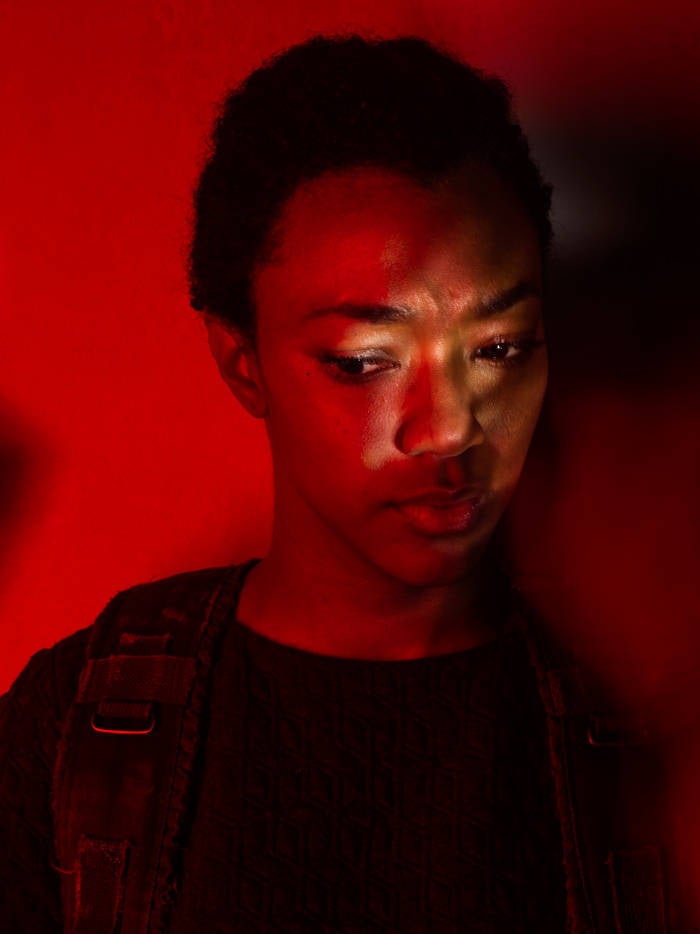 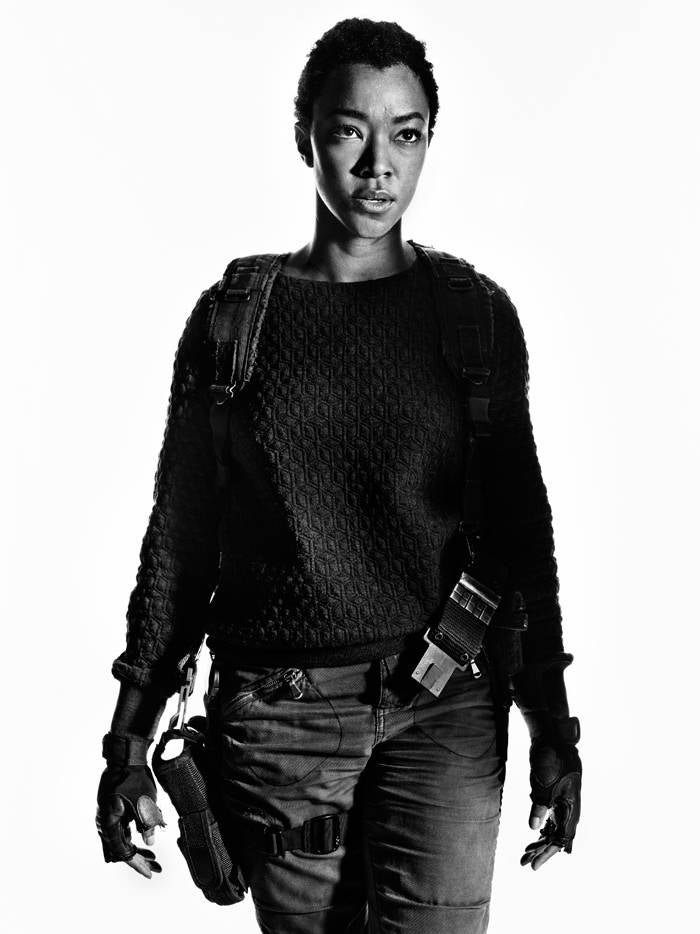 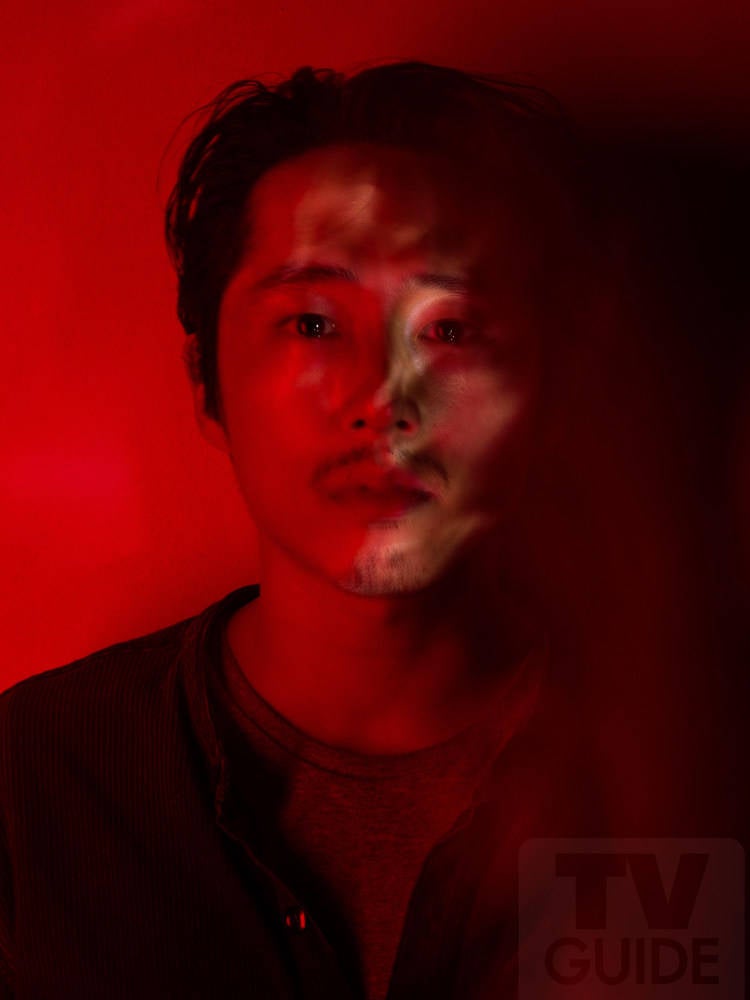 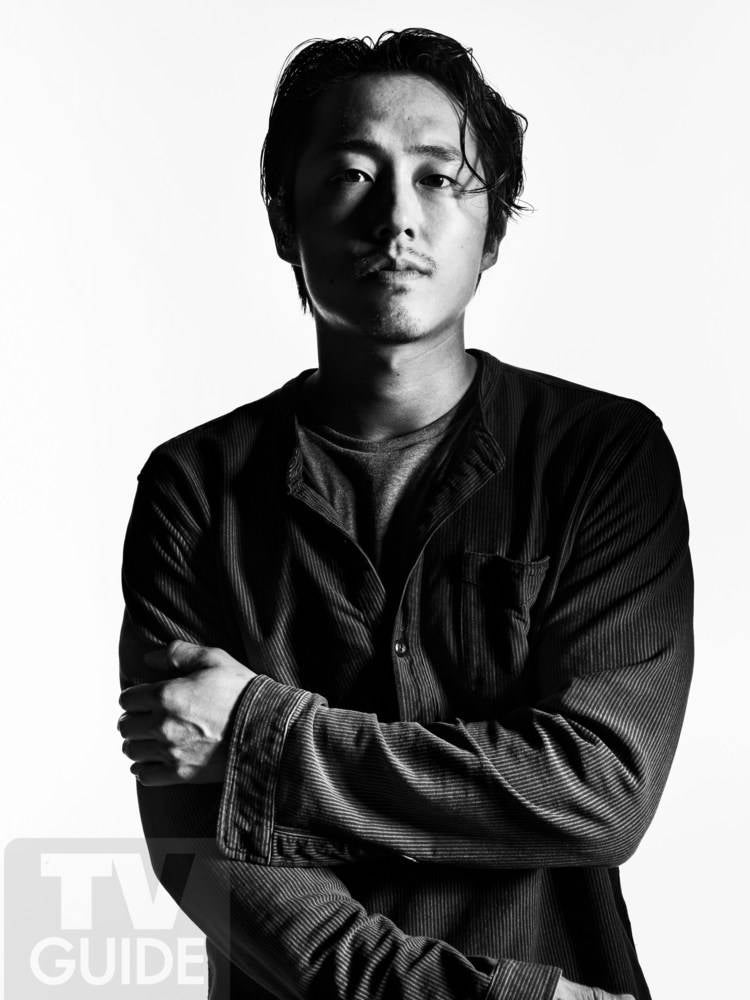 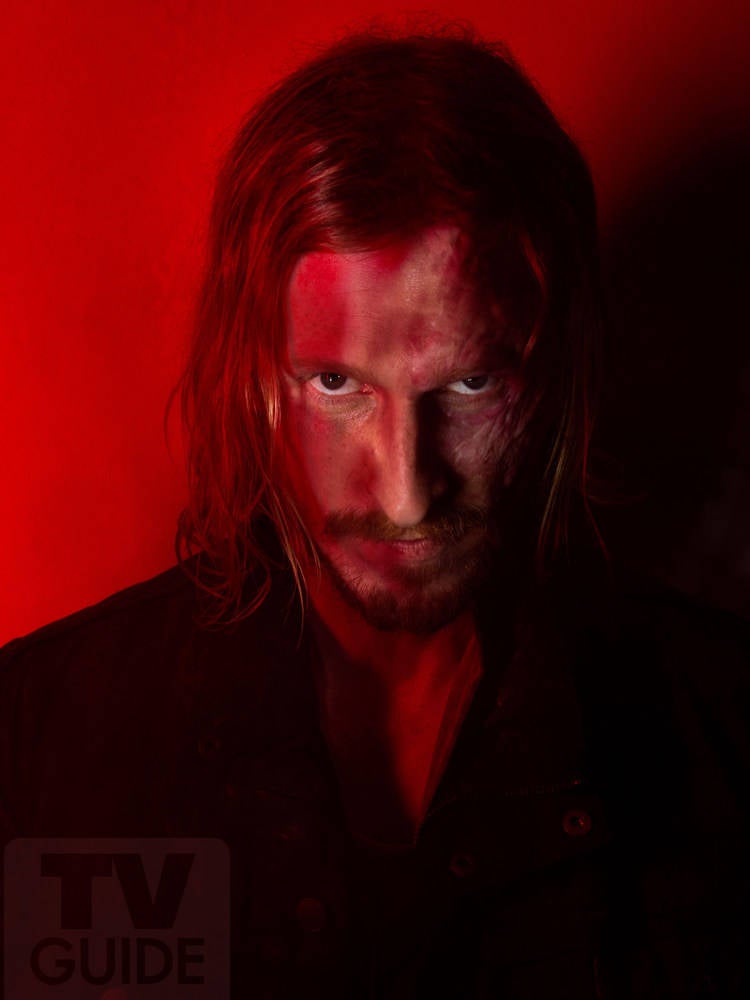 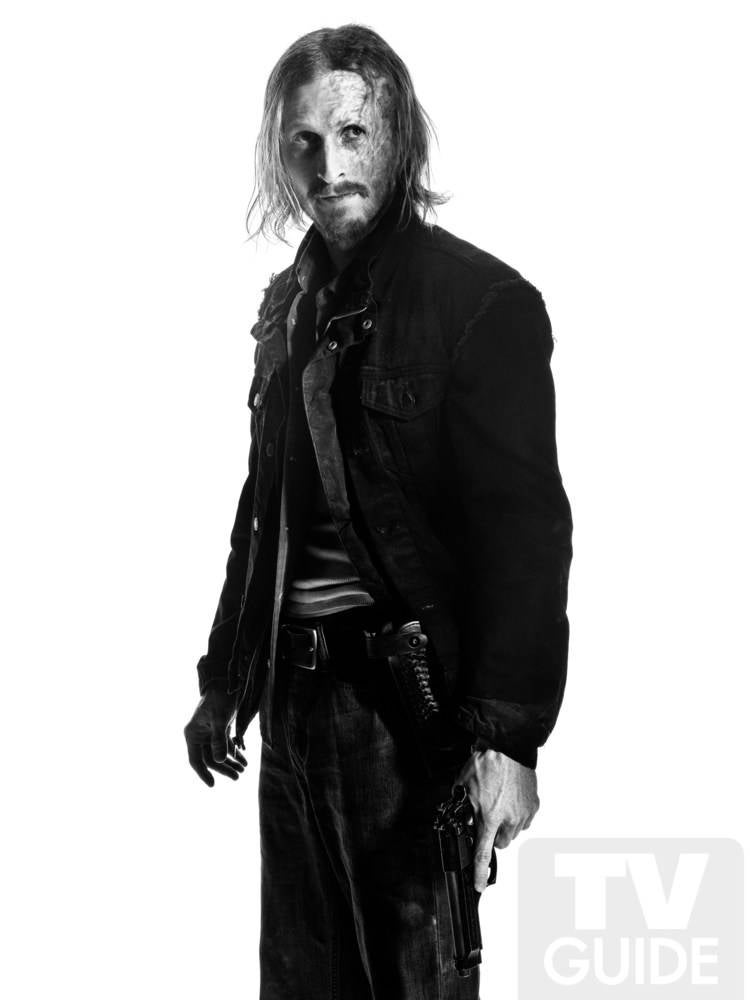 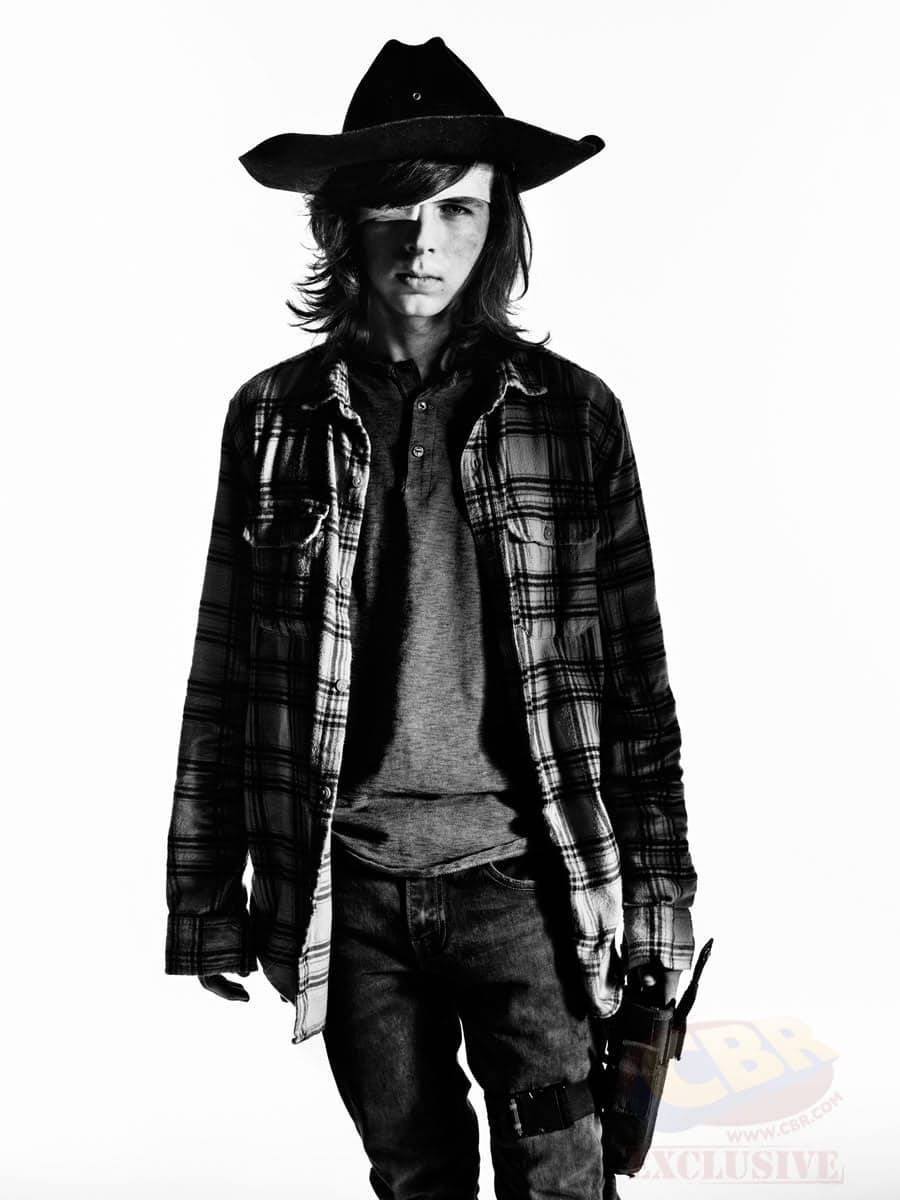 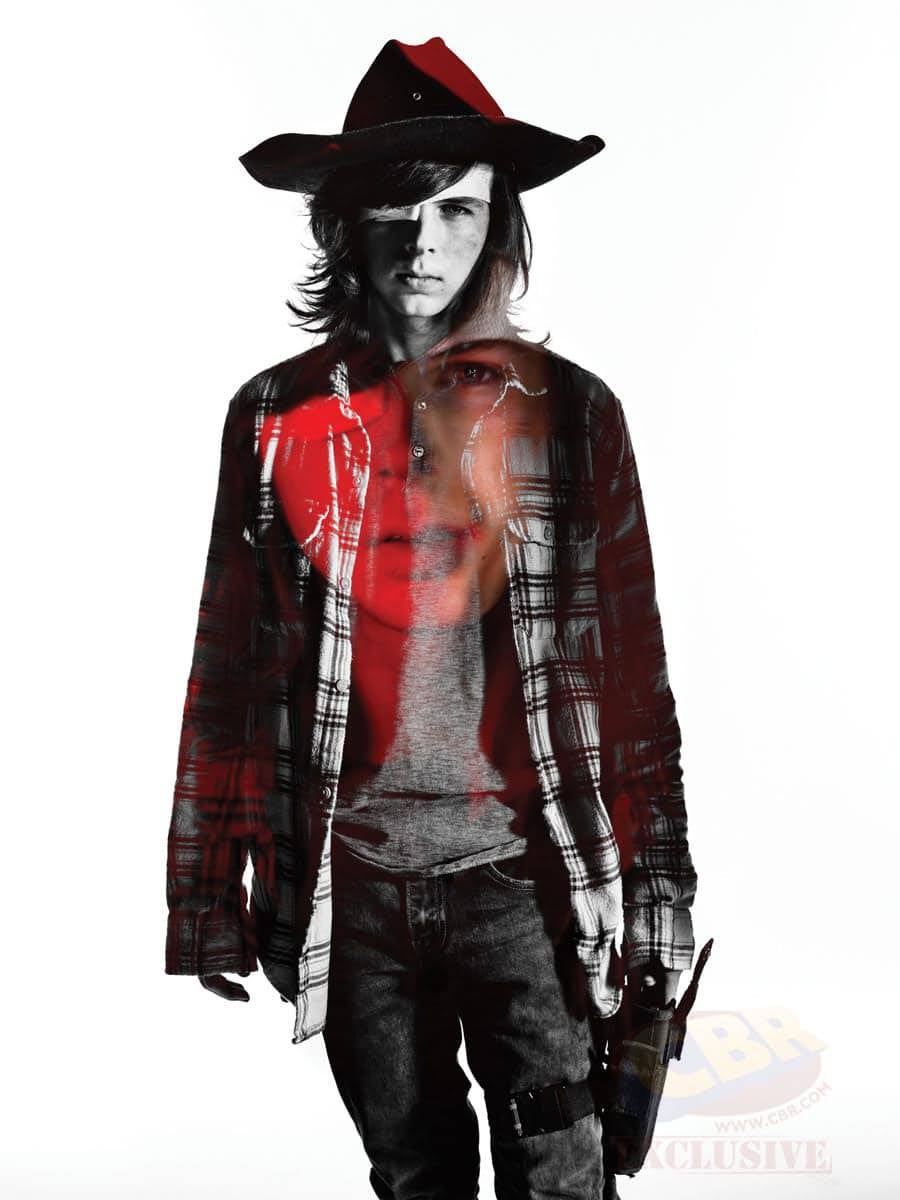 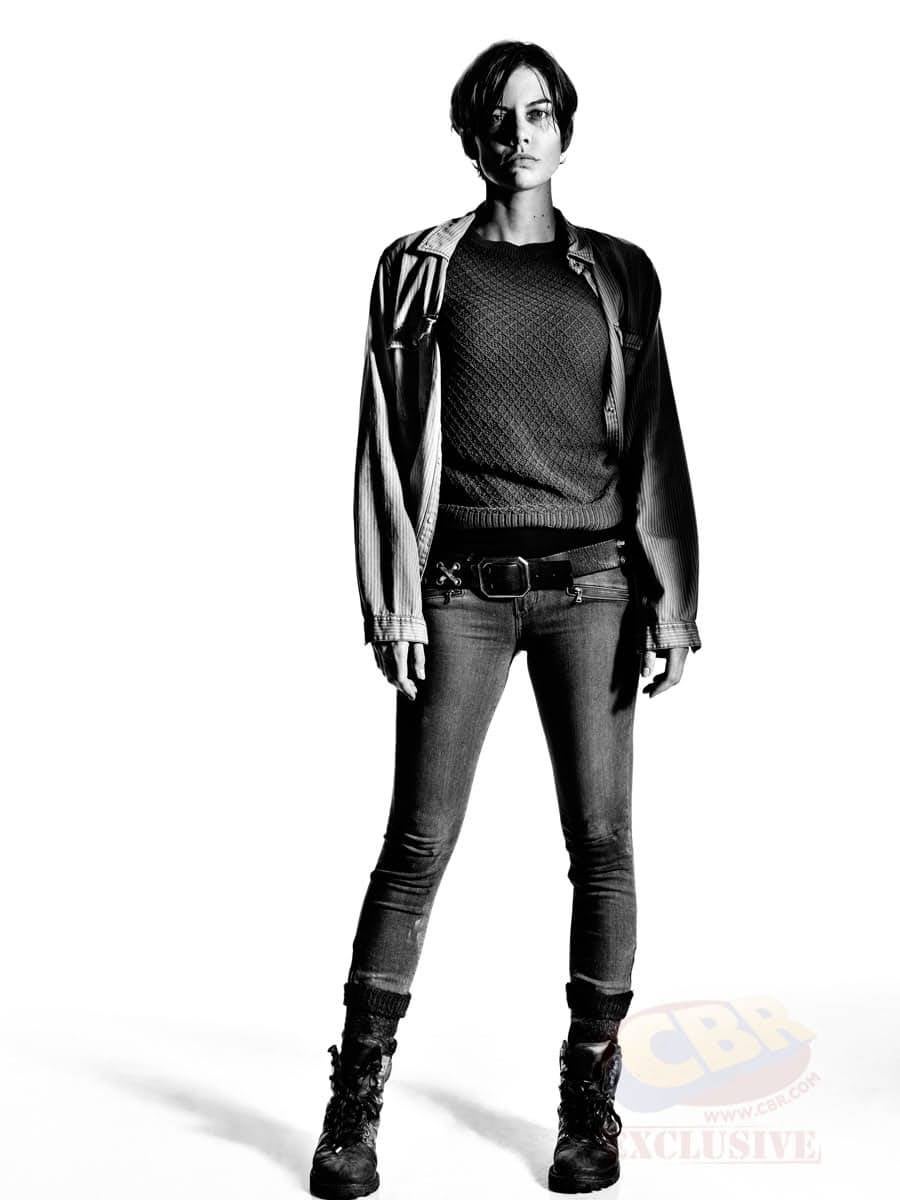 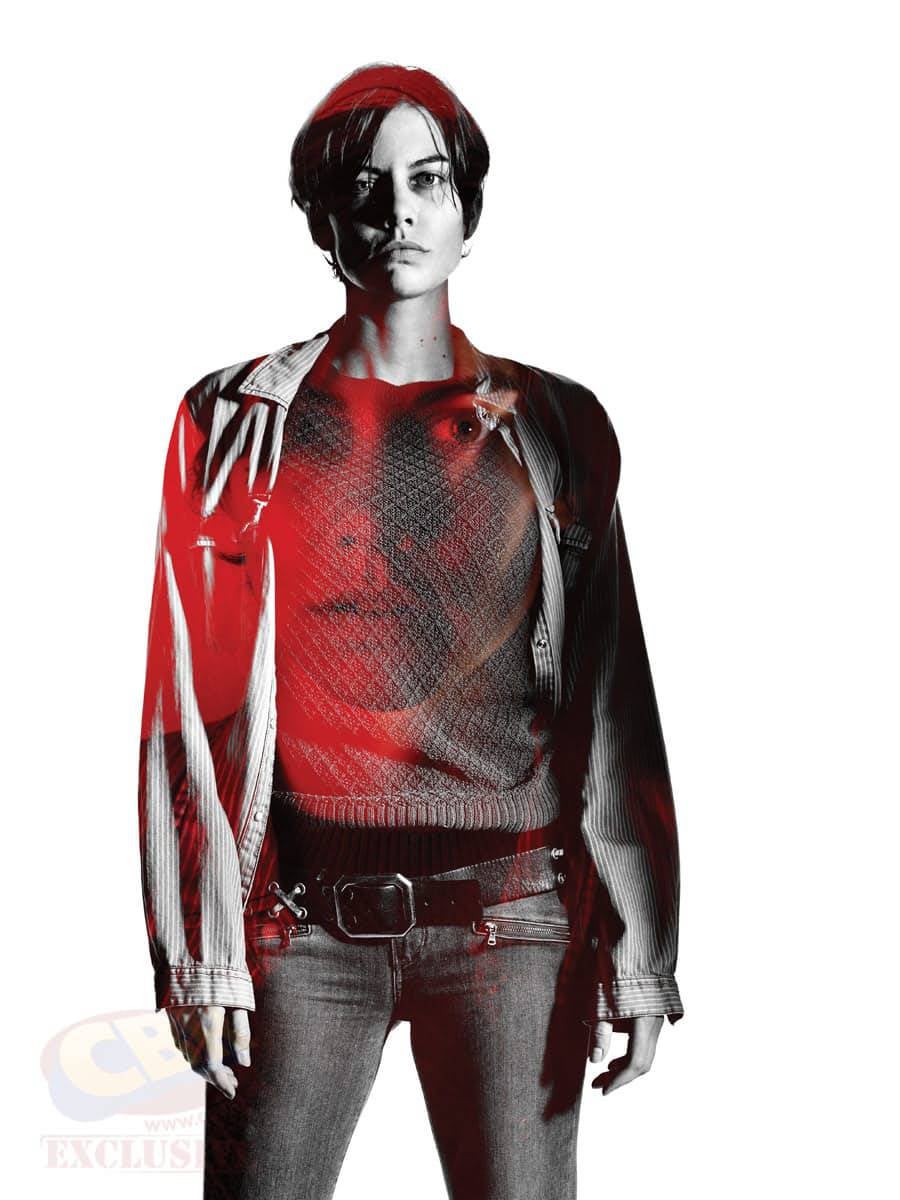