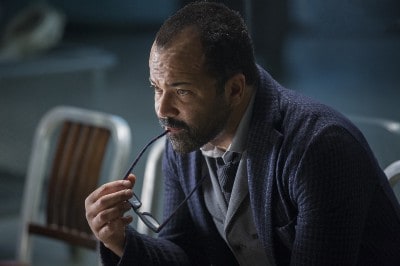 HBO has just released images from the upcoming episode of their brand new series, Westworld. The images are viewable by clicking the next button. Based on the episode's description and the images, I'm sure viewers will be in for another treat with this series. 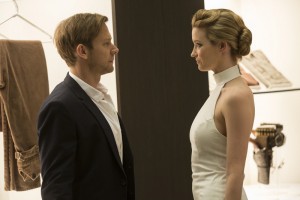 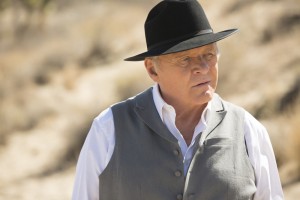 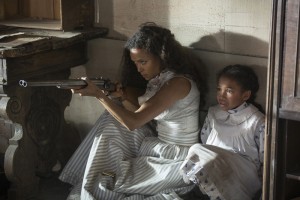 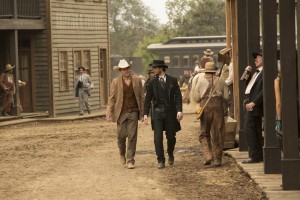 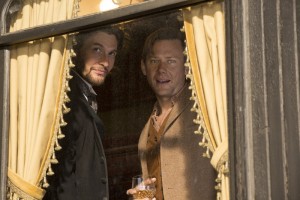 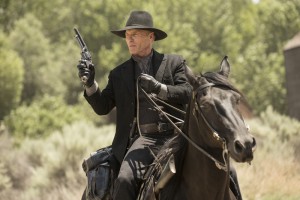 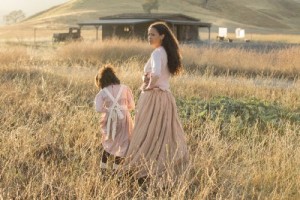 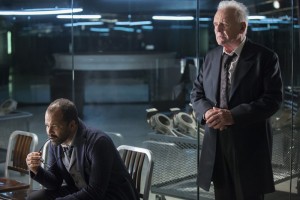 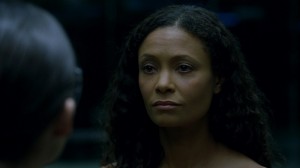