Three years after the first film debuted to acclaim and broke box office records, audiences will reunite with Gal Gadot's Diana Prince in Wonder Woman 1984. While Chris Pine's Steve Trevor sacrificed himself in the first film, the actor will also be on hand for the sequel and new photos from Entertainment Weekly offer fans a fresh look at the titular heroine and Trevor's reunion. 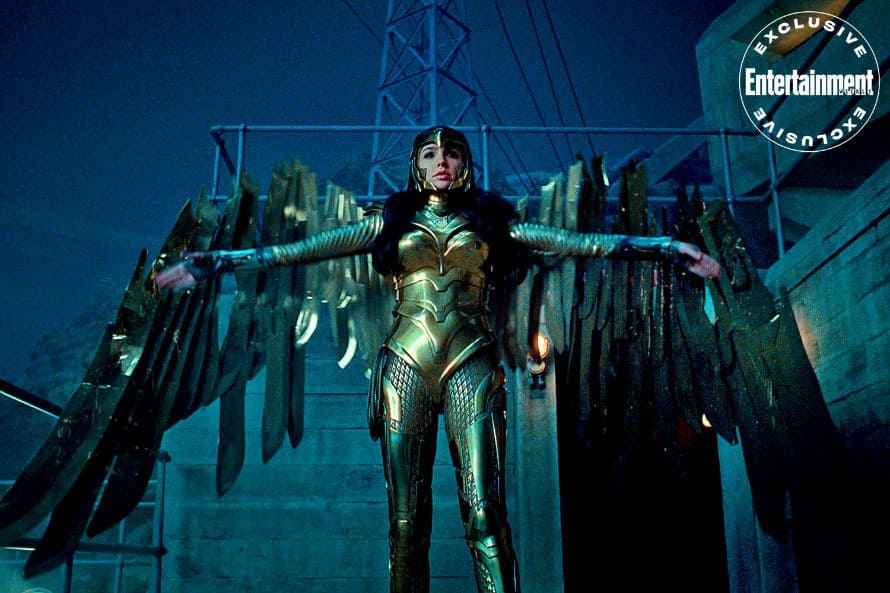 Are you excited to see the film? Do you think it can live up to or surpass the first film? What do you make of the new villain being introduced? Do you like the '80s setting? How do you think Chris Pine's Steve Trevor will return? Let us know what you hope to see in the film and stay tuned to Heroic Hollywood for the latest news on the sequel as it develops! 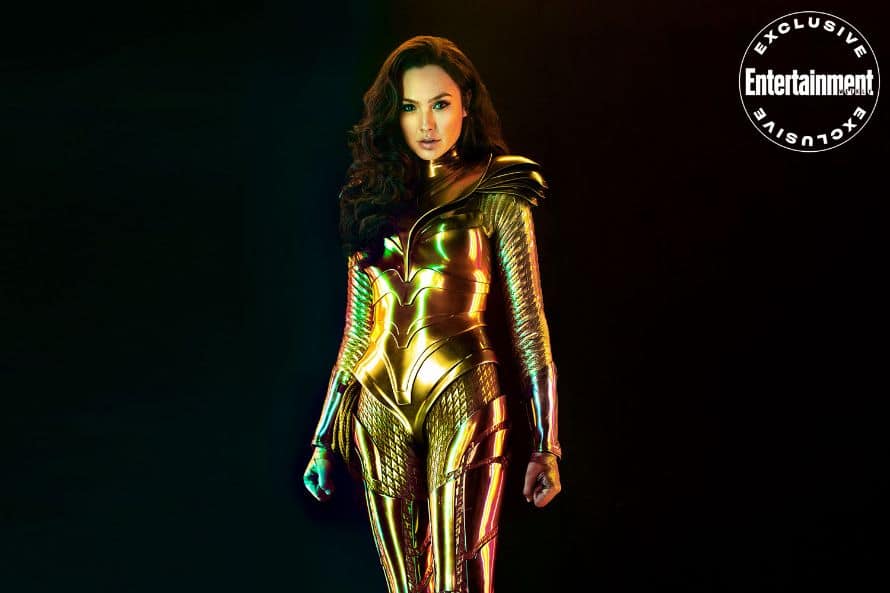 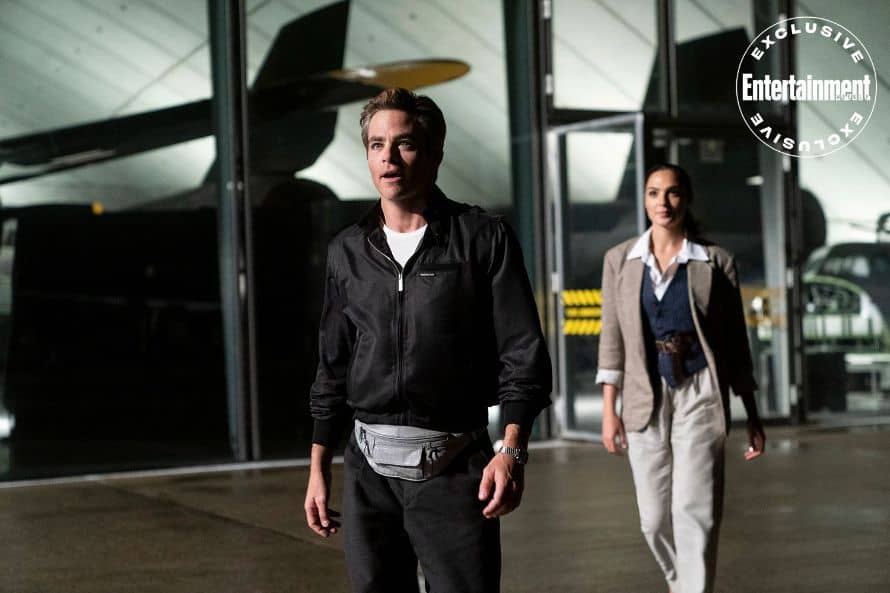 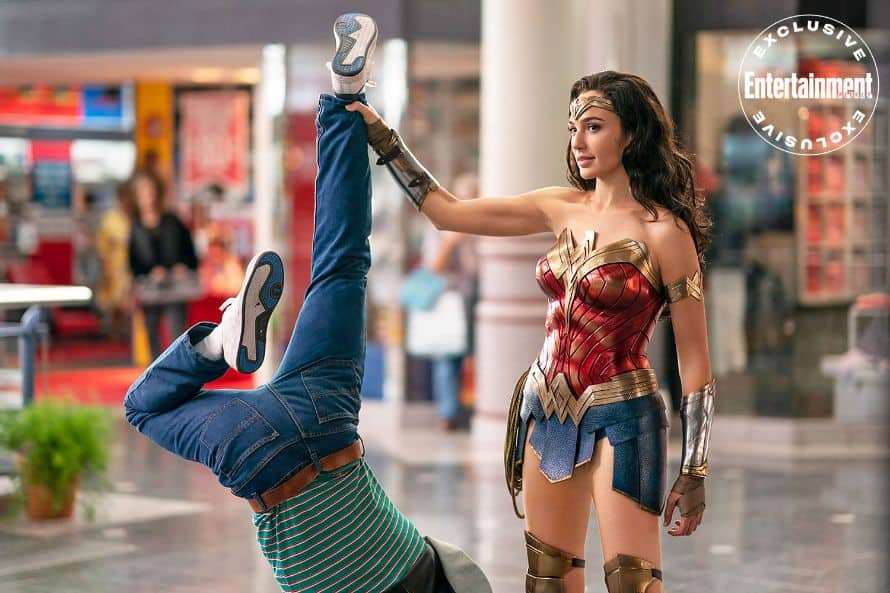 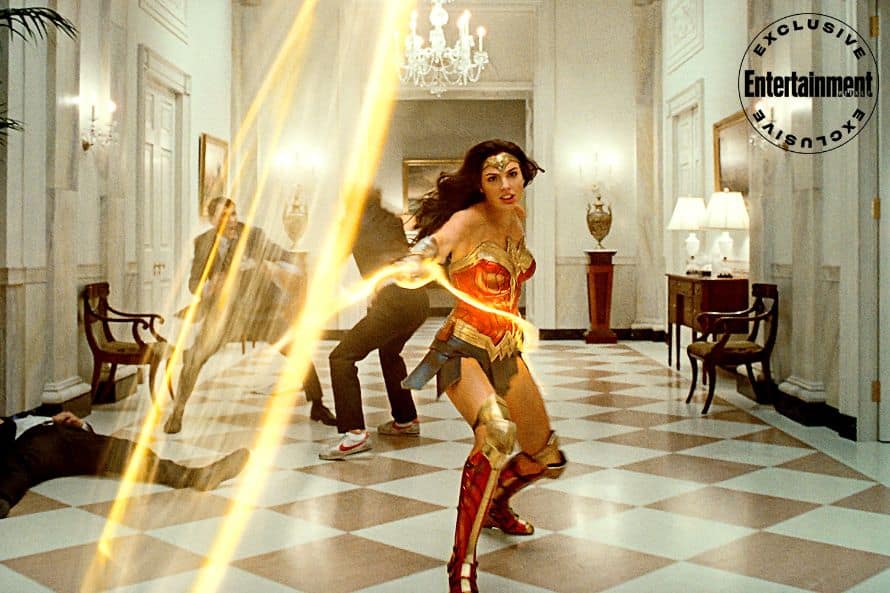 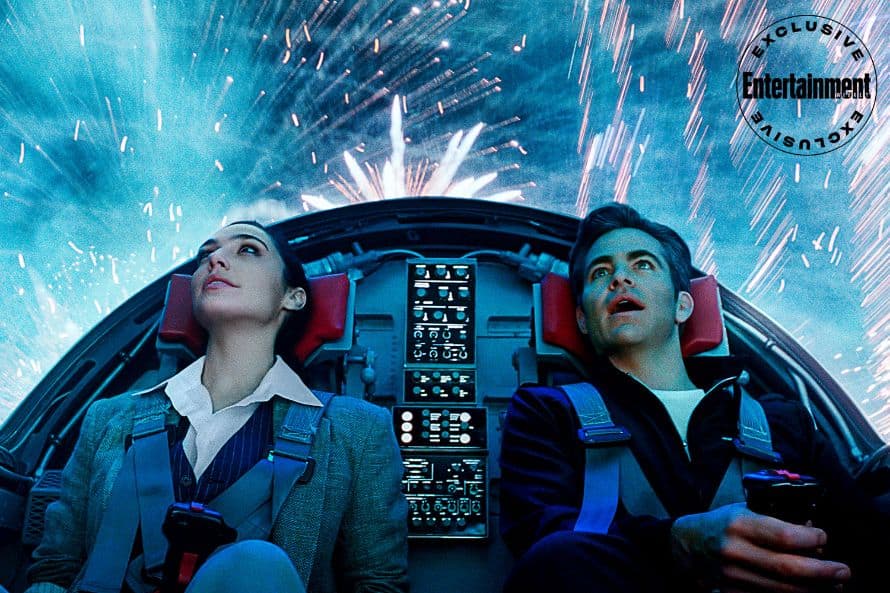 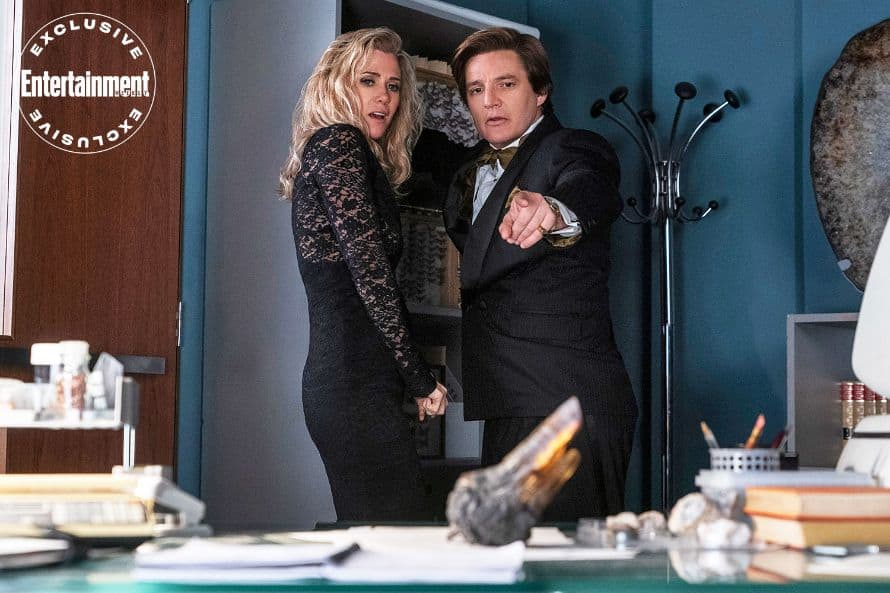 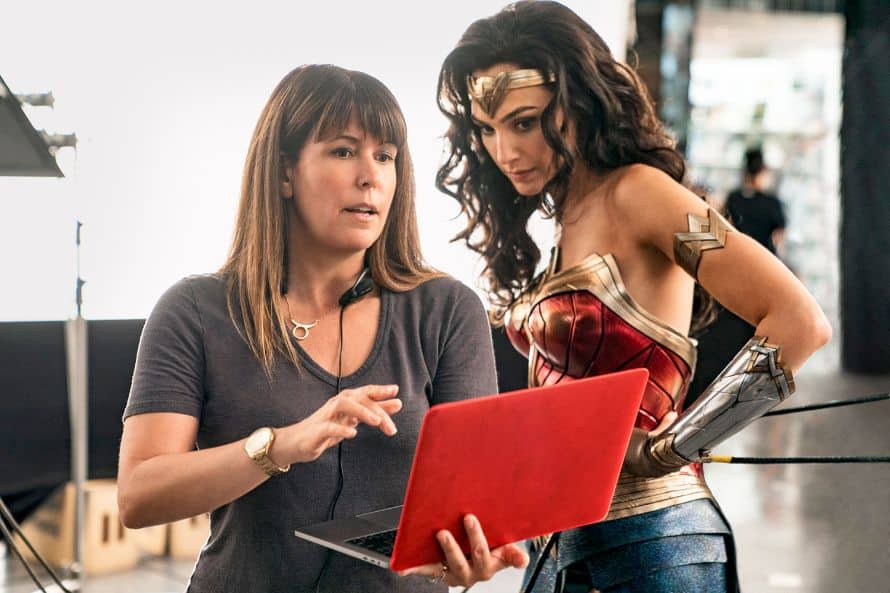