Fans have been asking for comic-accurate costumes in the X-Men franchise for years, which is something that 20th Century Fox haven’t quite managed to get right yet in these movies. The ones that we saw in the closing moments of X-Men: Apocalypse were arguably a step towards the right direction, but there’s still a long way to go before we get something which looks as good as their outfits from the comic books.

Conceptual artist Joshua James Shaw has shared some of his work for X-Men: Apocalypse on his personal Facebook page, featuring alternate looks for both Cyclops and Mystique. These costumes definitely look a lot better than what we got in the movie, so hopefully we’ll get to see something similar in a future X-Men movie. For now, you can check out the artwork below and sound-off your thoughts in the comment section. 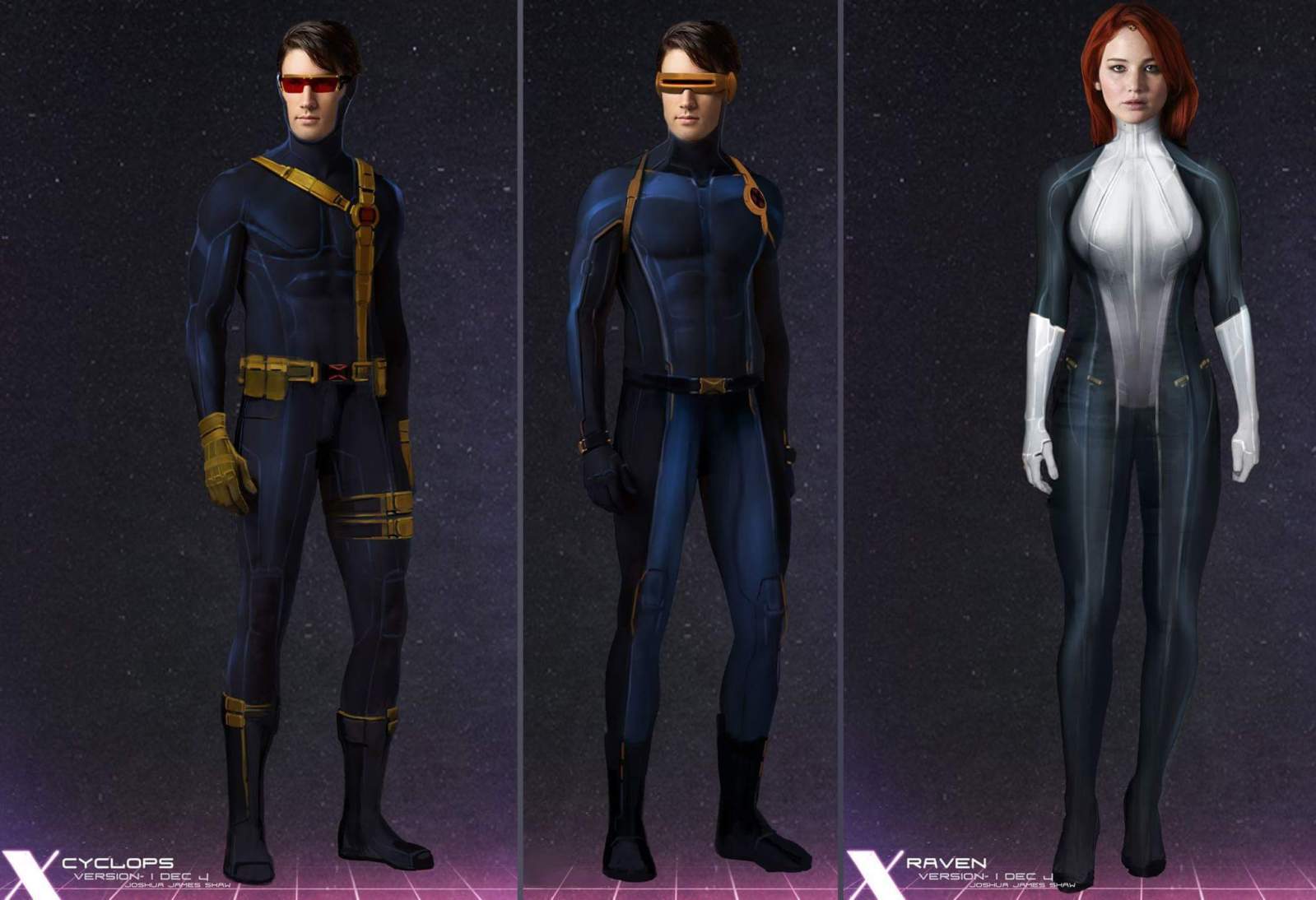