by Michael Bezanidis on September 9, 2016

Over the past few weeks, we’ve seen a bunch of concept art for Bryan Singer’s X-Men: Apocalypse, including alternate character designs for the titular villain and Jean Grey that were much better than the final product. Now, conceptual artist Bartol Rendulic has shared a sample of his work for the project, featuring some of the designs that he created for the props that we saw in the movie.

His artwork includes alternate designs for the Cerebro helmet, Xavier’s wheelchair, and Nightcrawler’s box. There’s also concept art for the special suits and weapons that William Stryker’s men used to capture the mutants and the wolf pendant that Magneto’s daughter, Nina, wore in the few scenes that she had in the movie.

X-Men: Apocalypse hits Blu-ray, 4K Ultra HD and DVD on October 4, 2016. The movie will also be available on Digital HD starting September 9th. What do you guys think? 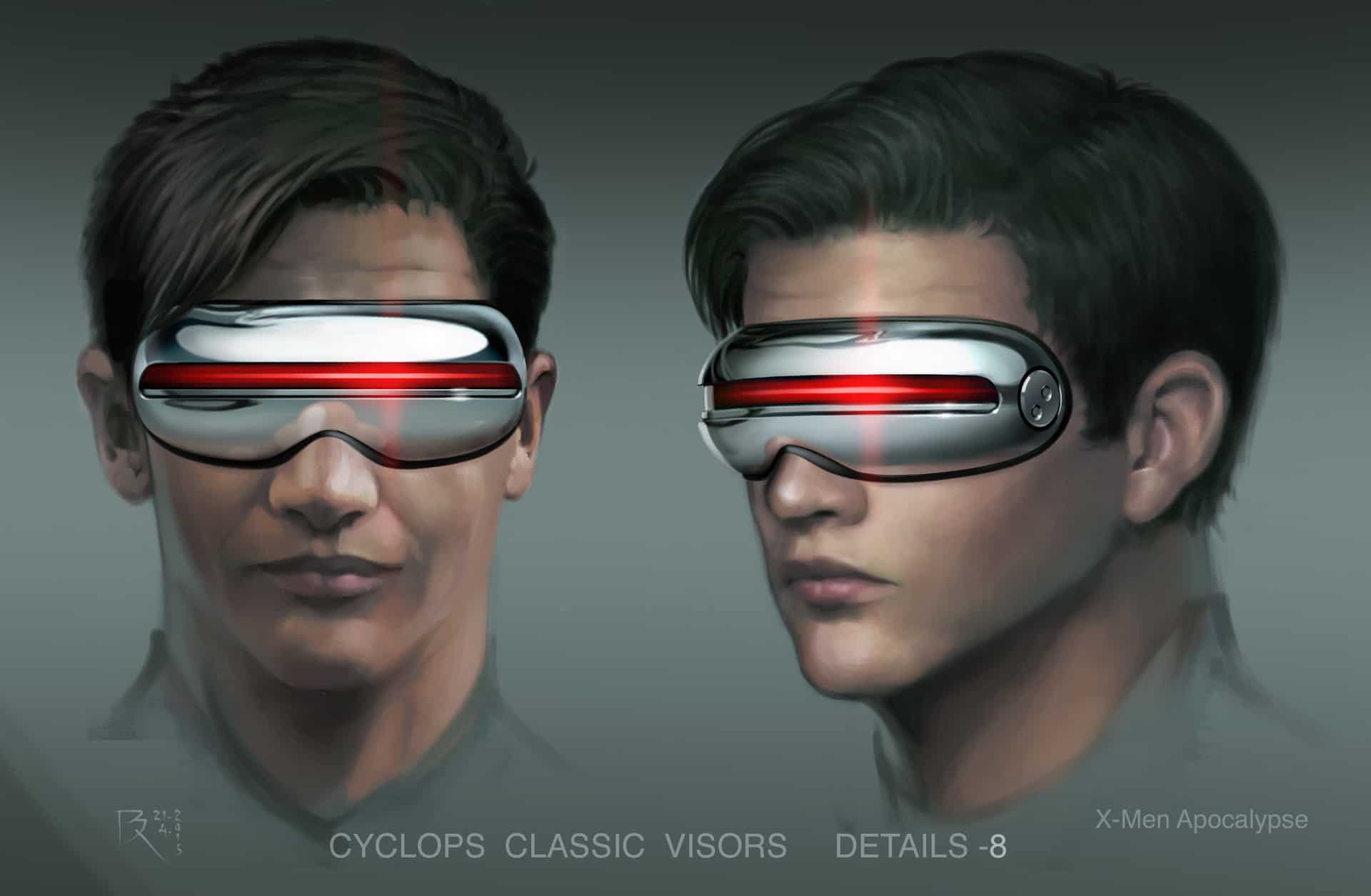 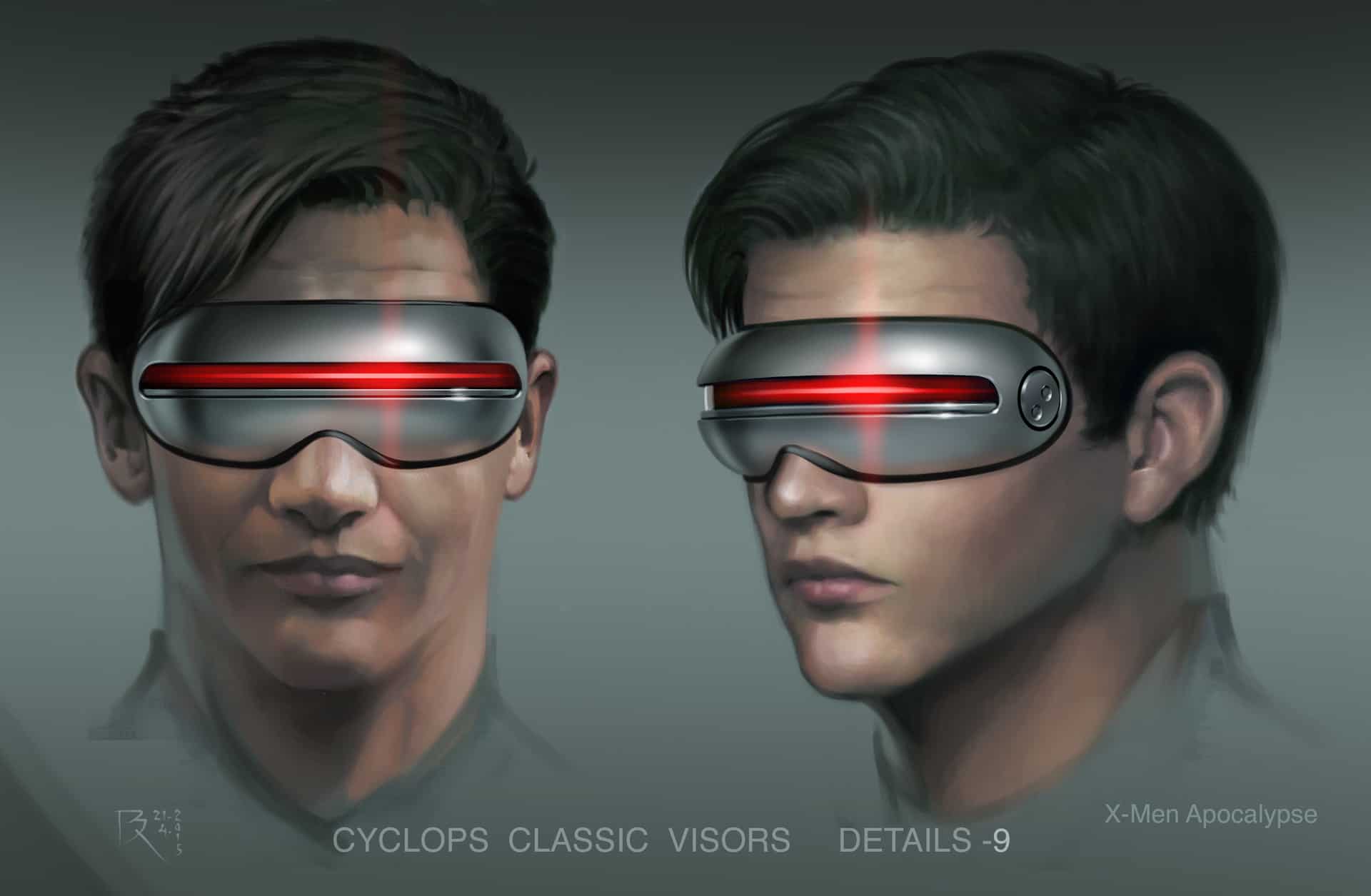