Empire has released a couple of new images from Bryan Singer’s X-Men: Apocalypse, which give us a better look at the slightly more colorful costumes that the team will be wearing by the end of the movie. It’s not much, but it’s definitely an improvement over all of the previous costumes that we’ve seen so far in the franchise.

The images feature Professor X, Beast, Storm, Quicksilver, Nightcrawler, Cyclops, Jean Grey and Mystique with director Bryan Singer. You can check them out right below and sound-off your thoughts in the comment section. 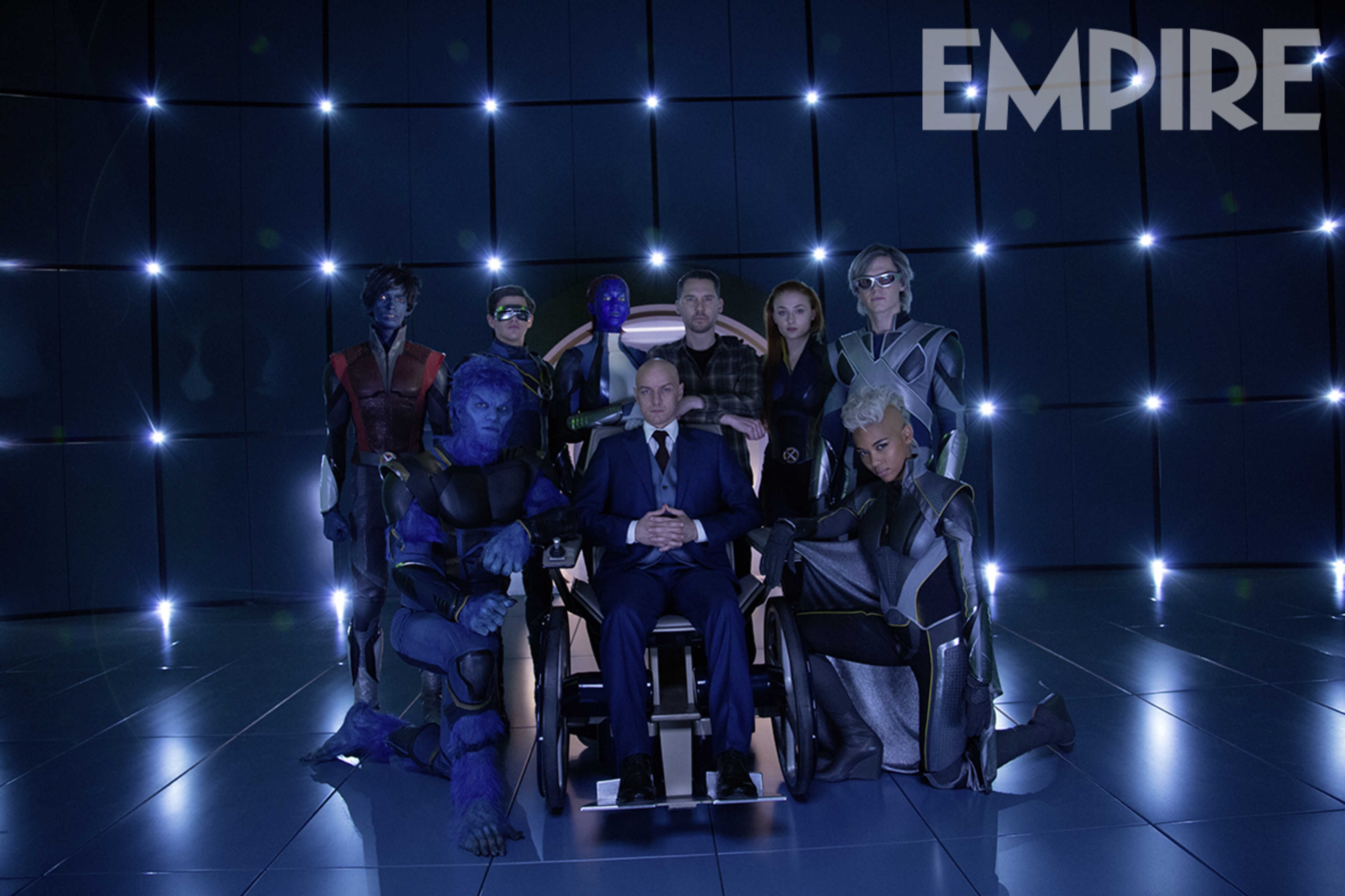 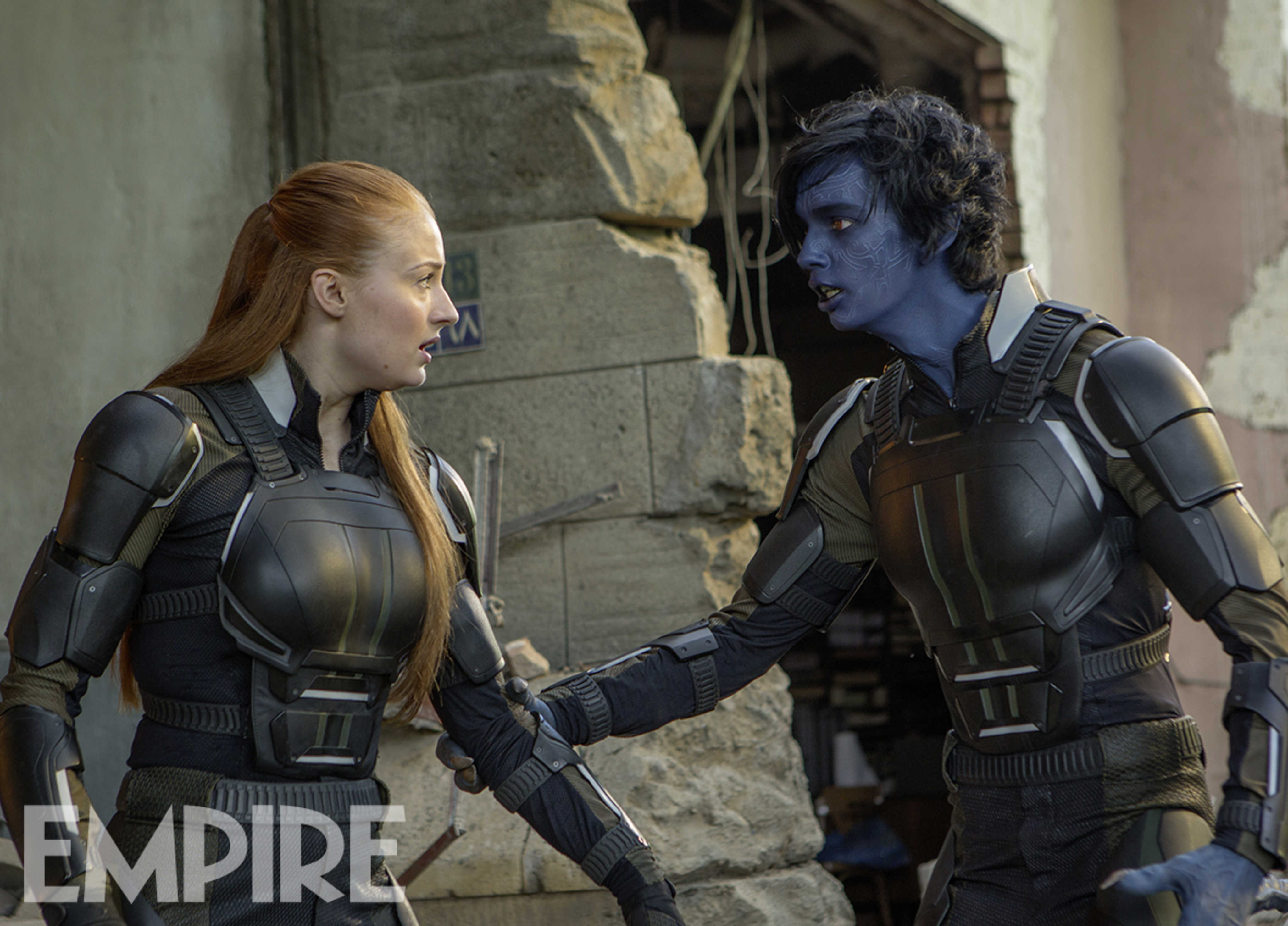