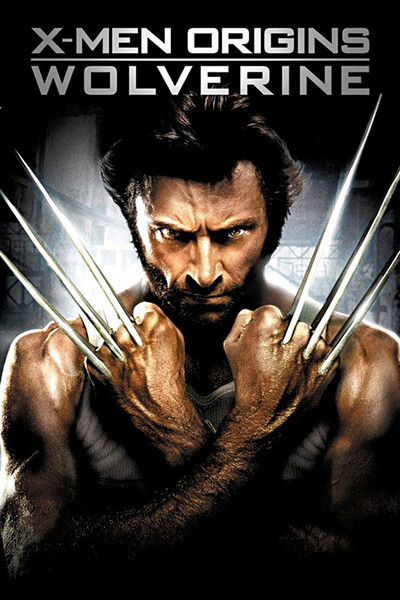 I normally don’t condone piracy but thank god this turd leaked online prior to its May 2009 release. It’s truly an epic failure, slaughtering not only Wolverine’s origin but shredding whatever continuity the flimsy franchise had held on to. It’s especially humiliating given Hugh Jackman’s devotion to the character; you know this was painful for him. And don’t forget Ryan Reynolds, forcibly shoehorned in when Tom Rothman held a gun to Deadpool’s head, saw even worse happen to his character.

A big reason this one makes the list is the sheer level of ineptitude on display here. Shame needs to occur to prevent such a travesty repeating. Another fascinating part is the near-miss aspect. If this film was as successful as, say, any of the Transformers movies, you can bet 20th Century Fox would have kept beating audiences over the head with movies so bad as to be blunt murder weapons. Taylor Kitsch would be starring in Gambit instead of Channing Tatum, Deadpool as it was released wouldn’t exist, and a series of undoubtedly awful X-Men Origins films would have super-seceded the franchise’s First Class renaissance. Bullet=dodged.