Yondu & The Ravagers Spotted on ‘Guardians Of The Galaxy Vol. 2’ Set

Director James Gunn and his cast and crew is hard at work on Guardians of the Galaxy Vol. 2, having just passed the halfway mark of production and they should soon wrap filming up before moving on to post-production.

Some new set photos have emerged online from the Atlanta, Georgia set that offers our first glimpses of Michael Rooker in costume as Yondu Udonta, joined by his first mate Kraglin (Sean Gunn) and fellow Ravagers Chris Sullivan and Tommy Flanagan. Judging by the former’s ponytail and mohawk, it seems rumors were true and he is indeed playing Taserface in upcoming film.

Aside from James Gunn providing updates on social media every so often, details about the highly anticipated sequel to Guardians of the Galaxy have been scarce. Heroic Hollywood first reported Flanagan’s involvement in the highly anticipated sequel to 2014’s Guardians of the Galaxy. We were also the first to report Sylvester Stallone’s role as one of the Ravagers. 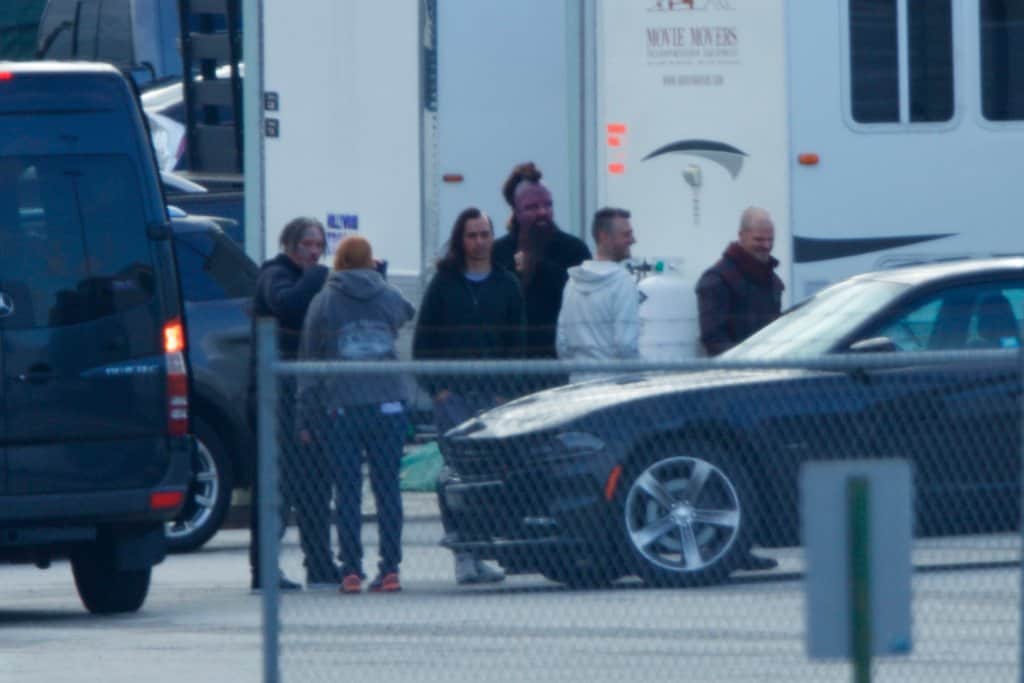 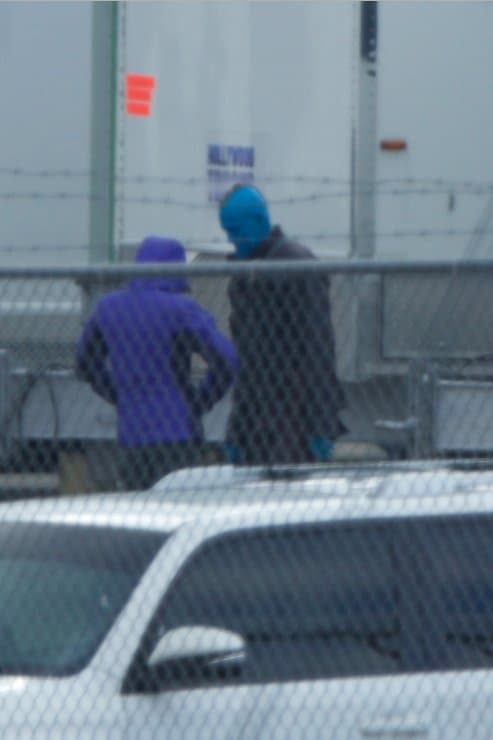 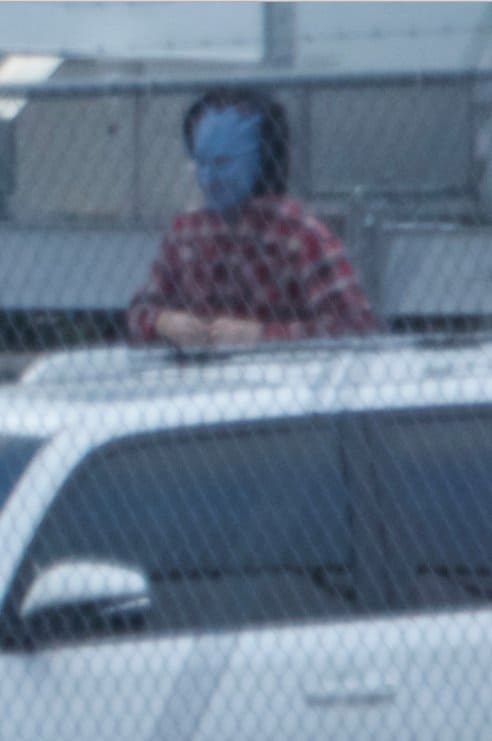 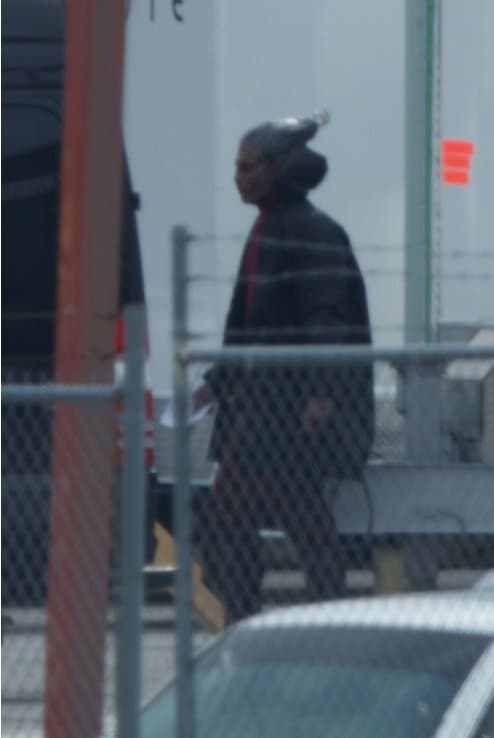 Andrew Gifford is an aspiring writer and head of the Marvel Cinematic Universe and DC Extended Universe fan pages on Facebook.