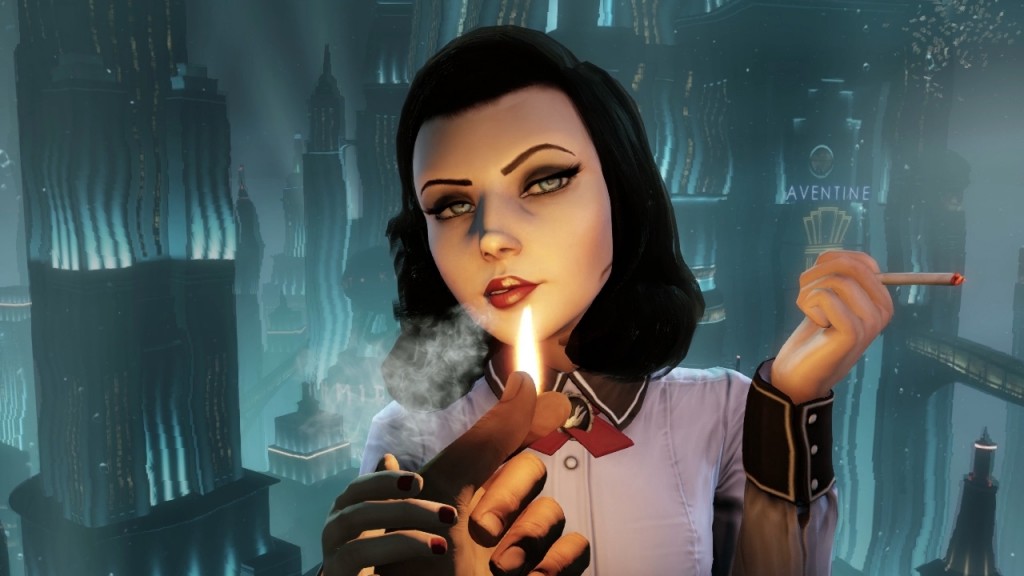 It’s been just short of a decade since the first BioShock game hit shelves in 2007. Since then, there’s been one sequel and a spiritual successor, finishing the franchise and Irrational Games as a studio despite strong sales and critical acclaim.

When talk of video games being adapted into movies gets started, BioShock is routinely upped to the top of many lists. And for good reason. It has a tight, compact visual style complemented by some of the best, artful writing and storytelling of any medium in the last decade. It’s beloved for that and many other reasons.

But plans to turn the BioShock games into movies quickly became a non-starter a few years ago, when Ken Levine killed the project due to creative differences with 2K Games and Universal (which we’ll get into later). For some fans, that’s a relief considering the terrible record of video game movie adaptations built up over the years, including 2016’s Warcraft and Ratchet and Clank, which were both disappointments.

Others, though, still want to see a film studio bring the magic of BioShock to an even bigger audience that the games couldn’t reach, especially since we’ll most likely never get a BioShock game from its original makers ever again. And as BioShock Collection drops today, here are some reasons why you should consider rooting for these games to finally get the big screen treatment they desperately deserve.