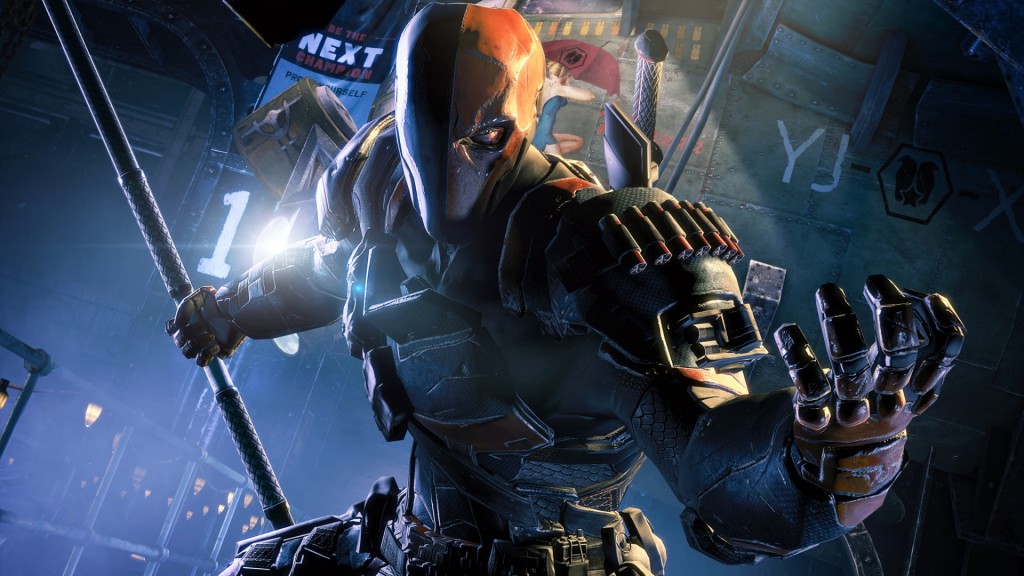 The DCEU’s solo Batman movie will feature Slade Wilson (a.k.a. Deathstroke) as the main villain. Most casual comic book fans are quite familiar with the legendary assassin already, as he’s been a staple of New Teen Titans since 1980. But if you’ve only caught glimpses of the character in TV shows and video games over the years, there might be some crucial facts you’ve missed out on that shape the character we love to hate.

Specifically, a lot of non-comic readers know of Slade exclusively through the Teen Titans animated series that debuted in 2003. Or they may have followed the character through his arc on Arrow, which appropriated him as a main villain of Green Arrow. He’s also been a consistent Batman villain, appearing in the video game, Arkham Origins, as well as the DC animated movie Son of Batman, among many others.

There are a lot of different takes on Deathstroke, just like any good DC villain. At times, he’s been a ruthless mercenary with no remorse, while some incarnations paint him with a more detailed backstory. But every incarnation gets at least one thing consistently right with the character: he’s one of the DC universe’s best assassins, if not the best. Here are some of the pivotal considerations of the character that frankly need to be considered as the DCEU attempts to do him injustice.