13 Hours: The Secret Soldiers of Benghazi is not “based” on a real story.  This is not a movie fashioned or clichéd after real events (i.e. Black Hawk Down, Lone Survivor, American Sniper) or overly dramatized versions of real people and real events. There is usually a great deal they get right, but there is also a bit of “Hollywood” to fill in the gaps, round out the edges usually meant to support the story line or convey a politic that the director or writers want to present to the audience.

Not here.  Not this time.  This is a real story, as historic, factual and brutal as they come.  It is the story of how men blessed with boundless courage, born of action and crisis, mount up and charge to the sound of the guns.  It is instinct and a matter of honor.

When 13 Hours: The Secret Soldiers of Benghazi opens, we are presented with that fact after a montage of scenes setting the stage for the events surrounding Benghazi, Libya in September 2012.  Given how recent the incident is, and the political firestorm that we are still dealing with today, most of us know, at least in some respect what happened on on that fateful day in Benghazi.

What we don’t know is the story from the men on the ground, the security detail – known as the Global Response Staff or GRS – assigned to protect CIA personnel at a secret annex a mile away from the Diplomatic consulate in Benghazi.  Until now. 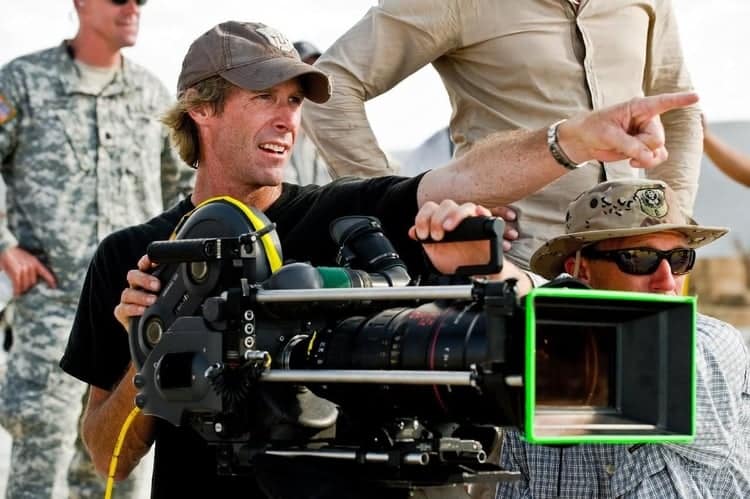 13 Hours: The Secret Soldiers of Benghazi tells their story in a realism that is not typical for a Michael Bay film.  Known for directing films such as Transformers and Armageddon, Bay has a flair for the fantastic, over the top CGI-heavy set pieces.  But those are absent this time, as they have no place in this story.  I don’t mean to belabor the point, but this is a true story.  As such, Bay tones down his style, while at the same time delivering thrilling, and fierce action.  Telling the story this way was important to Bay, because he wanted to show what happened.  In what might be his most authentic film to date, he succeeds in making you feel like you are there as the events unfold.  Aiding him to this end were three of the real heroes – Kris “Tanto” Paronto, John “Tig” Tiegen, and Mark “Oz” Geist – who served as technical advisors. 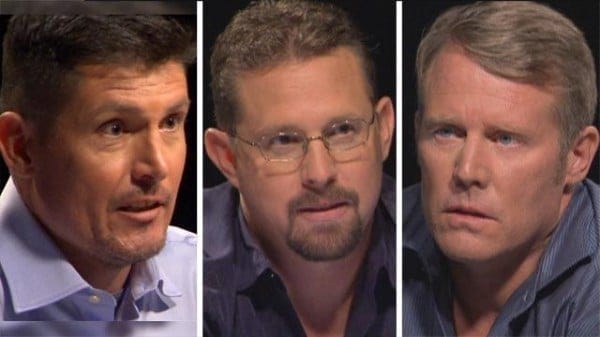 The screenplay by Chuck Hogan was quick.  Much like the way the elite security professionals communicate with each other, Hogan didn’t use four words when two would do.  The script was also surprisingly funny – which was welcomed, believe it or not, considering the weight of the events of this film.  If you have spent time around the Special Operations community, the dialogue between the men is clipped, and very familiar. 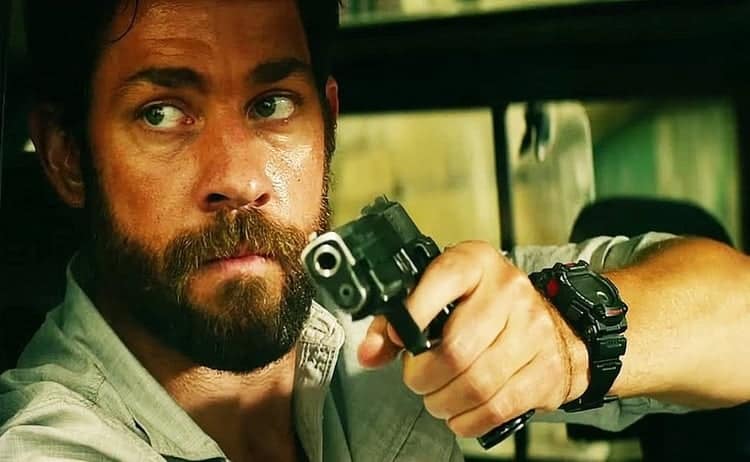 The cast was superb.  John Krasinski, known for his roles in comedies and rom-coms, is not only believable as an ex-Navy Seal-turned-CIA contractor Jack Silva; he makes you forget that we knew him as the sarcastic Jim on sitcom The Office.   Another standout was James Badge Dale as Tyrone “Rone” Woods, who played the leader with intensity and toughness.

I was overwhelmed by this movie.  It didn’t shove the politics surrounding the incident down your throat.  Yet, leaving the theater you experienced what happened on the ground in Benghazi on September 11th, 2012.  You know what happened.  Maybe more importantly, you know what didn’t happen. 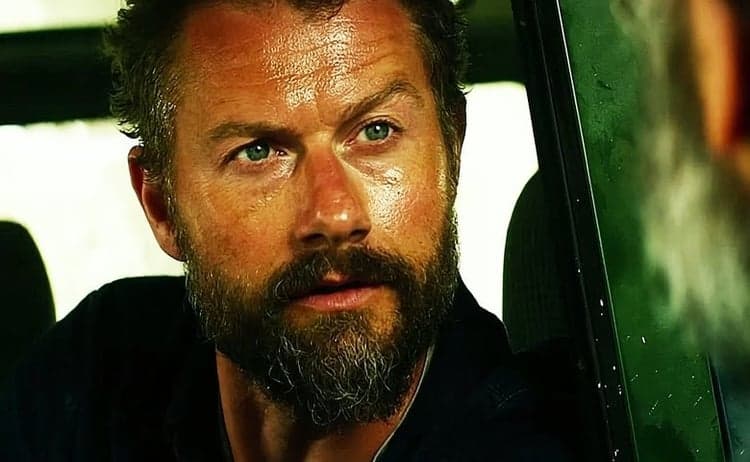 Regardless of where you fall on the political spectrum, after seeing this film you have to be asking yourself, why?  Why weren’t they given the help they needed and repeatedly requested? Why were the F-16s not dispatched to provide air support, and members of the 10th Special Forces Group who were ready to deploy not sent?  Why were they left alone?

As I left the theater, I was angry – not at the film, but because of it.  I overheard someone say, “I am really angry.”  Without thinking, I immediately responded with, “if you aren’t angry, you weren’t paying attention.”  This didn’t have to happen.  Four Americans didn’t have to die.  But when everything was going wrong, and the situation seemed hopeless, six Americans defied orders, and did what was right.  This film serves to thank them, and men and women like them, who have the courage to run, without hesitation, to the sound of gunfire, respond to the pleas for help, and protect Americans wherever they are.

This was a real event, with real heroes.  This was not “based” on a true story.  This is a true story.  It is comforting to know these guys actually exist.  As George Orwell said, “people sleep peacefully in their beds at night only because rough men stand ready to do violence on their behalf.”  13 Hours: The Secret Soldiers of Benghazi tells the true story of these very men.  I thank them for all they do, and honor those that don’t make it home.

13 Hours: The Secret Soldiers of Benghazi is in theaters this Friday, January 15th, 2016, with advanced showings on Thursday night, January 14th.  Check out the trailer below!