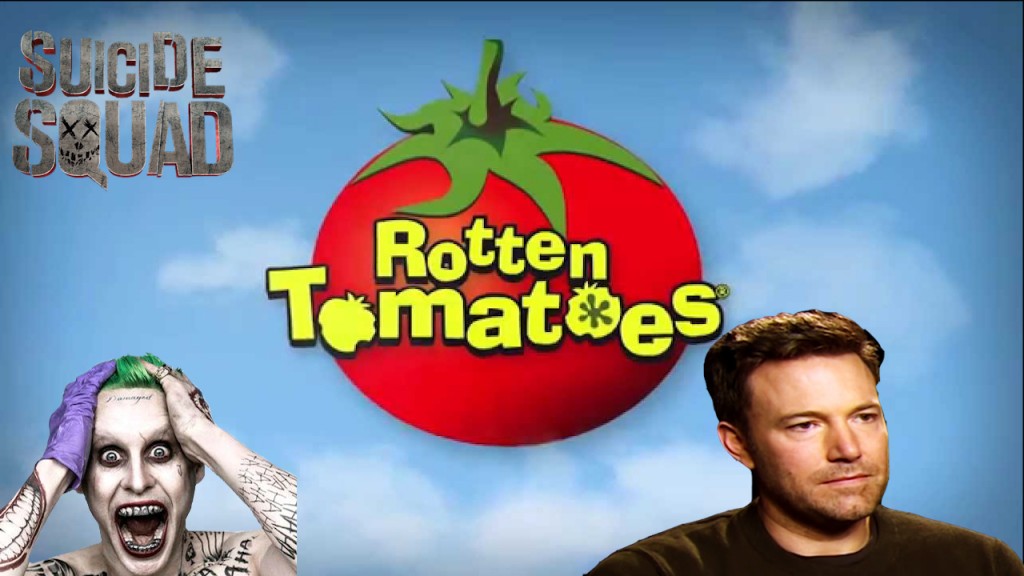 Well, would you look at that. Yesterday, we reported that a petition, entitled “Shutdown Rotten Tomatoes” was created in response to the negative reviews pouring in for David Ayer’s Suicide Squad. For further context about the pure idiocy surrounding this petition that epitomizes the self-entitled nature of fanboy outrage culture, check it out here.

To say that the mere existence of this petition is ignorant and misguided would be an understatement. Yesterday when my article targeting the matter was published, the petition had over 3,000 signatures and counting. How naive could I have been to have thought that maybe, just maybe, this petition would not even come remotely close to the goal of 25,000 signatures. The optimistic side in me hoped that with many other outlets exploring this Onion-worthy story, that this would not be the case. And yet here we are. As of the publishing of this article, this embarrassment of a petition has reached over 17,000 signatures.

At this rate, I would not be surprised if this petition reaches past its goal of 25,000 by the time Suicide Squad hits theaters tomorrow evening. And if that were to be the case, then this select group of extreme DC fans – fans who seemingly define their identities by their fandom of a particular brand of comics are making a complete embarrassment out of not only themselves, but the fanboy community as a whole.

Today, Heroic Hollywood’s own editor-in-chief, Umberto Gonzalez along with reporter Matt Donnelly explored the dilemma surrounding Suicide Squad on The Wrap. It is a worthwhile read for those who are curious as to how the finished product turned out the way it did. In fact, Umberto took to Twitter expressing how DC fanboys should consider another reason for the disappointing reviews.

DC FANBOY NATION! Our common enemy is not RT or critics but as you can now clearly see this morning – it's Warner Brass.

I hate to say it guys, but knowing the fact that many of us have not seen the film yet, I think it is worth considering the possibility that the reason why the critical responses to the three DC Extended Universe has been lackluster is not due to an agenda that critics are against the brand. And obviously, it’s not because they are being paid by Disney to write negative reviews. Riddle me this, Batfans: perhaps the culprit is, as Umberto put it… Warner Brass.

But at the same time, I think even with the disappointing critical consensus, it should not stop us fans from having hope and optimism for what’s to come. To quote Harvey Dent from The Dark Knight, “The night is darkest just before the dawn. And I promise you, the dawn is coming.”